Both interventions focus on preventing the buildup of amyloid plaques in the brain. 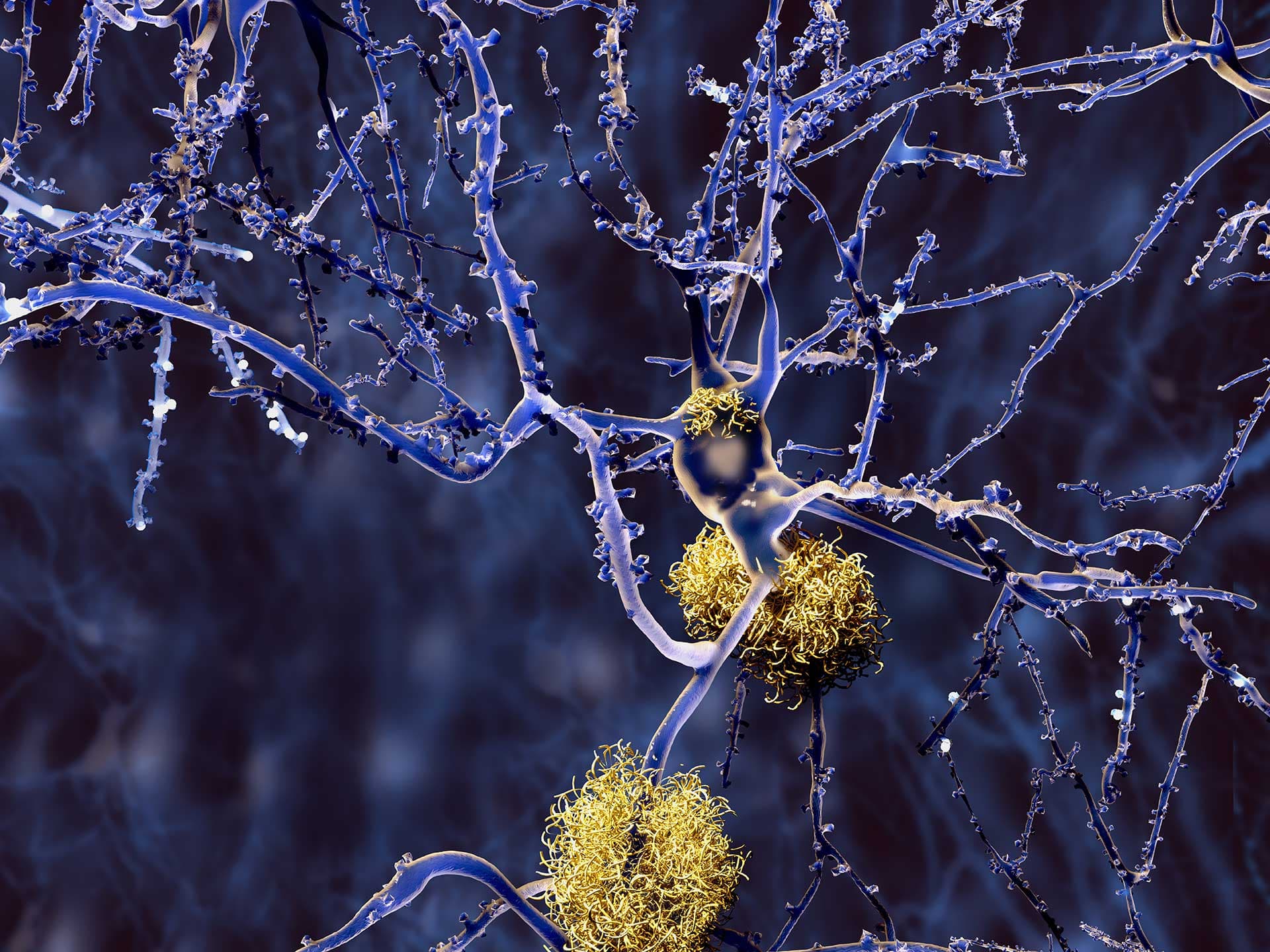 Researchers from the University of Southern California (USC) Keck School of Medicine are tackling Alzheimer’s disease (AD) proactively by focusing on prevention. AD, the sixth-leading cause of death in the US which affects 47 million people worldwide, is the subject of a new study and series of clinical trials testing both a vaccine and oral medication. Both interventions aim to prevent or delay AD in older at risk adults.

This focus on prevention is a new approach to fighting AD. “One of the challenges in developing new medications for Alzheimer’s is that researchers tend to test medications on people with more advanced Alzheimer’s, and the medications are simply not proving to be effective,” Lon Schneider, Keck School professor of psychiatry and study lead investigator, told Neuroscience News. “By intervening 10 to 12 years before Alzheimer’s manifests, we may be able to stop it before it begins or delay the symptoms.”

According to Schneider, approximately half of all AD patients carry the apolipoprotein e4 (APOE4) gene, which can be inherited from either parent. Around one-quarter of the population carries one APOE4 gene, while two to three percent of the population carry two copies, one from each parent. Participants must have two copies of the gene to qualify for the study; interested adults ages 60 to 75 with normal cognition must undergo genetic testing for the APOE4 gene. If the vaccine, the oral medication, or both prove effective in treating people with two copies of the APOE4 gene, it is highly likely to be effective for other at-risk people.

“If we are able to show that the vaccine or oral medication is effective at delaying Alzheimer’s among people at higher risk, then this would strongly imply that we are on the right track for developing treatments,” Schneider said to Neuroscience News. “If we can delay the onset of Alzheimer’s by five years, for example, the incidence of the illness would drop by half. It would also give individuals five more years without symptoms of the illness.”