But the treatment comes with significant caveats. 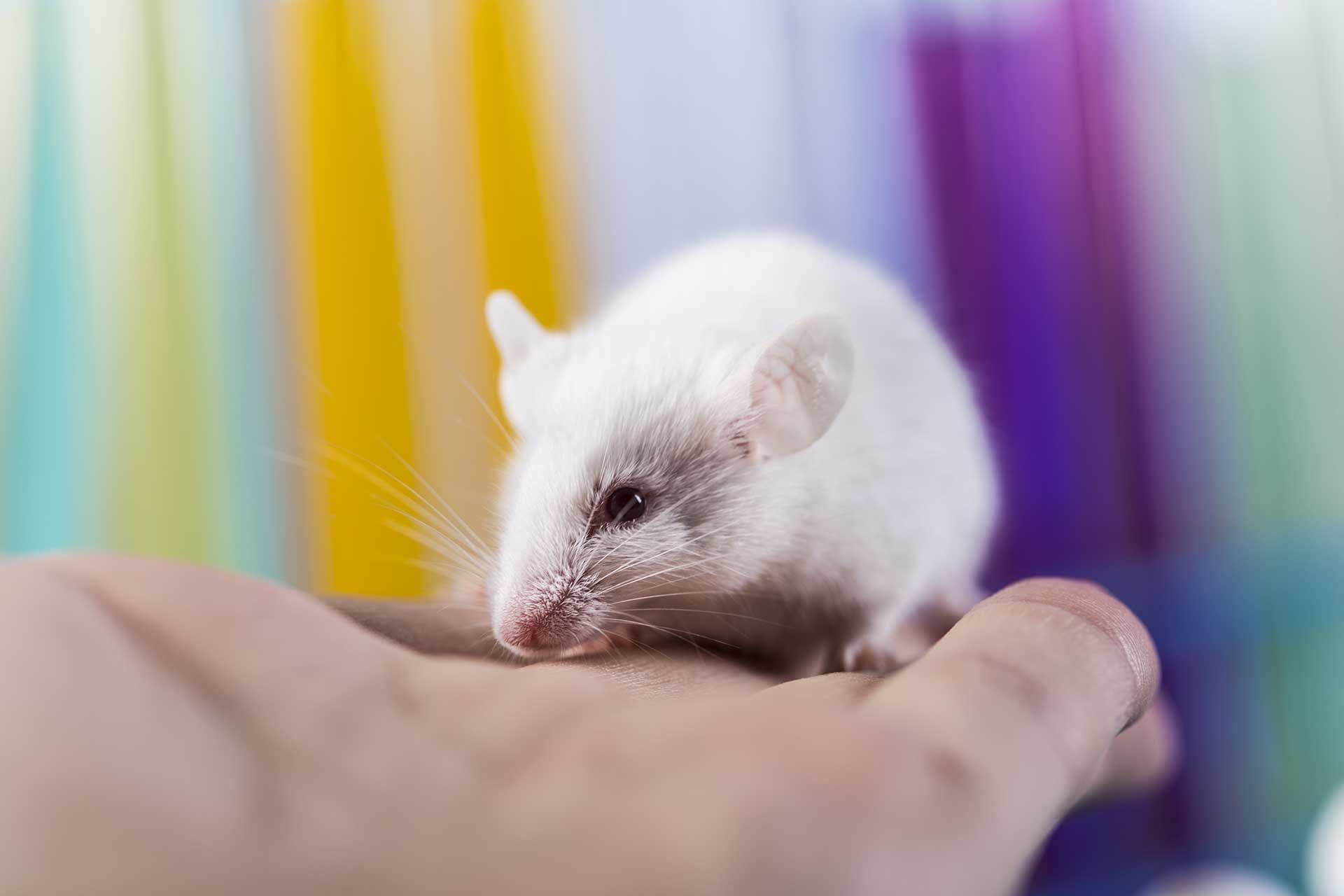 Researchers were able to reverse the formation of amyloid plaques, which gradually kill neurons in patients with Alzheimer's disease, in the brains of mice — essentially reversing the condition.

Alongside the reduction of plaques that impair communication between brain cells, the mice also experienced cognitive improvement. The team from the Cleveland Clinic Lerner Research Institute in the U.S. detailed the findings in the Journal of Experimental Medicine. The authors achieved the promising set of results by gradually depleting an enzyme that plays a part in the formation of the plaques, known as BACE1.

One of the most concrete ways in which Alzheimer's is identified in a patient is through an abnormal buildup of beta-amyloid peptide, a protein that can build into the large amyloid plaques in the brain that are a telltale sign of the deadly, and to date incurable disease. BACE1 helps to produce beta-amyloid peptide, and so inhibiting the enzyme with drugs could ultimately open the door to effective Alzheimer's treatments by halting the buildup.

The researchers tested the hypothesis by engineering a group of mice that lose the BACE1 enzyme as they grow older. And while mice that lacked the enzyme altogether were found to suffer severe neurological defects, those who stopped producing it over time remained healthy.

To see how this new genetic makeup performs against Alzheimer's, the researchers then bred their healthy mice with others engineered to develop the disease. They found that while amyloid plaques started building up in the brain of the offspring, they also disappeared as the mice progressively lost the BACE1 enzyme.

However, the authors explain that such promising results don't come without caveats. First, the experiment has only been performed in a mouse model, so there is no guarantee that comparable results will be achieved in humans. Additionally, BACE1 takes part in many other important processes in the body, and drugs that progressively destroy it could have serious side effects.

Treating Alzheimer's disease is a difficult and often heartbreaking process, and this research is neither a miracle nor a missed target. This might only be the first step towards realizing such an effective treatment, but given early results it's a worthwhile avenue to pursue.

1.07.19
New Drug Trial Could Halt Alzheimer's Memory Loss
2.04.18
Deep Brain Stimulation Therapy Could Help Treat Alzheimer's
2.02.18
Will You Get Alzheimer's 30 Years from Now? The Answer Is in Your Blood
1.05.18
A Single Gene Could Have a Huge Impact on Age-Related Mental Decline
11.13.17
Bill Gates Just Announced A $100 Million Initiative to Defeat Alzheimer's