Will You Get Alzheimer's 30 Years from Now? The Answer Is in Your Blood

The test is not a treatment nor a cure, but it could be an invaluable diagnostic tool. 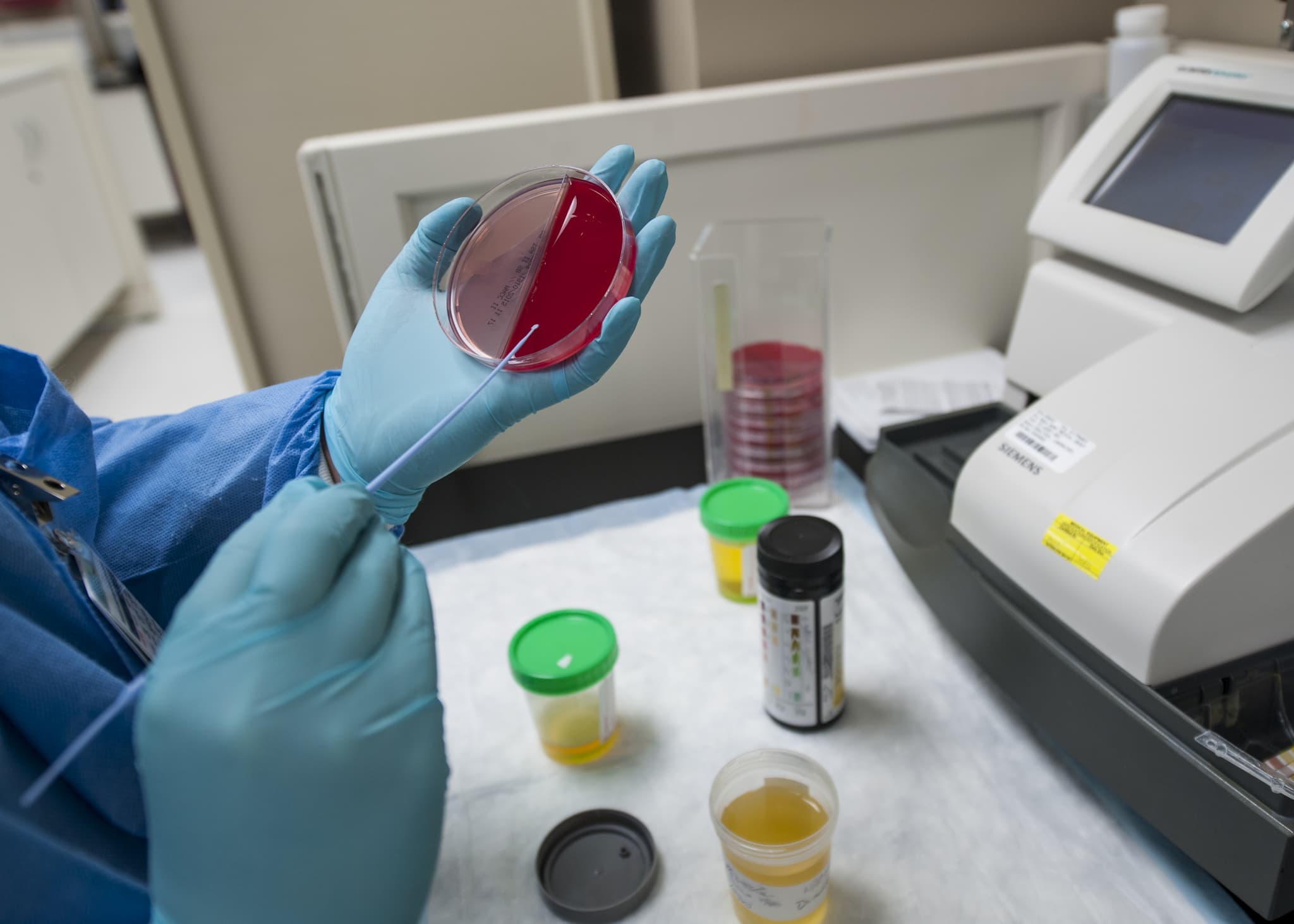 Using a groundbreaking new blood test, scientists think they may be able to predict if a person will develop Alzheimer's 30 years before the onset of symptoms. As it would allow patients to access support and services sooner, the test could drastically improve a patient's quality of life while researchers work to develop better treatments.

According to current studies, amyloid beta (Aβ) deposits (or plaques) are considered a key indicator for diagnosing Alzheimer's. Detecting the presence of these plaques, however, has been difficult. In fact, it had previously been believed that they were impossible to detect by a blood test alone. "From a tiny blood sample, our method can measure several amyloid-related proteins, even though their concentration is extremely low," said Koichi Tanaka, a member of the research team from the Shimadzu Corporation in Japan, in the study's press release.

In the study, published in the journal Nature, researchers took blood samples from 373 Australian and Japanese participants. The samples were then tested using mass spectrometry to look for peptides and amino acids known to be linked to amyloid beta concentrations. The test accurately predicted plaque buildup in 90 percent of cases.

While researchers do not yet fully understand how Alzheimer's starts and progress, having an abnormal amount of these plaques — as well as another protein called tau —seem to be reliable indicators that a person will develop the disease in their lifetime.

Research has indicated the proteins actually begin to concentrate in the blood up to 30 years before a patient starts showing symptoms, such as memory loss. That's why researchers believe detecting these proteins is so vital to early diagnosis. While patients may be decades away from the onset of symptoms, if the presence of the proteins suggests they are likely to develop Alzheimer's, families can begin to prepare by thinking about caretaking needs, healthcare costs, and social support much sooner.

The amyloid beta proteins can be detected through brain scans or extracting spinal fluid, but these procedures are costly and can be unpleasant. If a patient is decades away from even potentially showing signs of Alzheimer's (if they do at all) their doctor may not recommend such involved tests. A blood test, however, would be comparatively cost-effective and affordable. That said, more research is needed to determine just how reliable such a test would be in practice.

The results of this latest study are promising, but it should be noted that the test is not a treatment or cure for Alzheimer's disease. While there is still hope for better treatments or even a cure in the future, such a powerful predictive test could give families a tool to face an Alzheimer's diagnosis much sooner than they would have otherwise.