New Test Allows For Easier and Earlier Detection of Alzheimer's 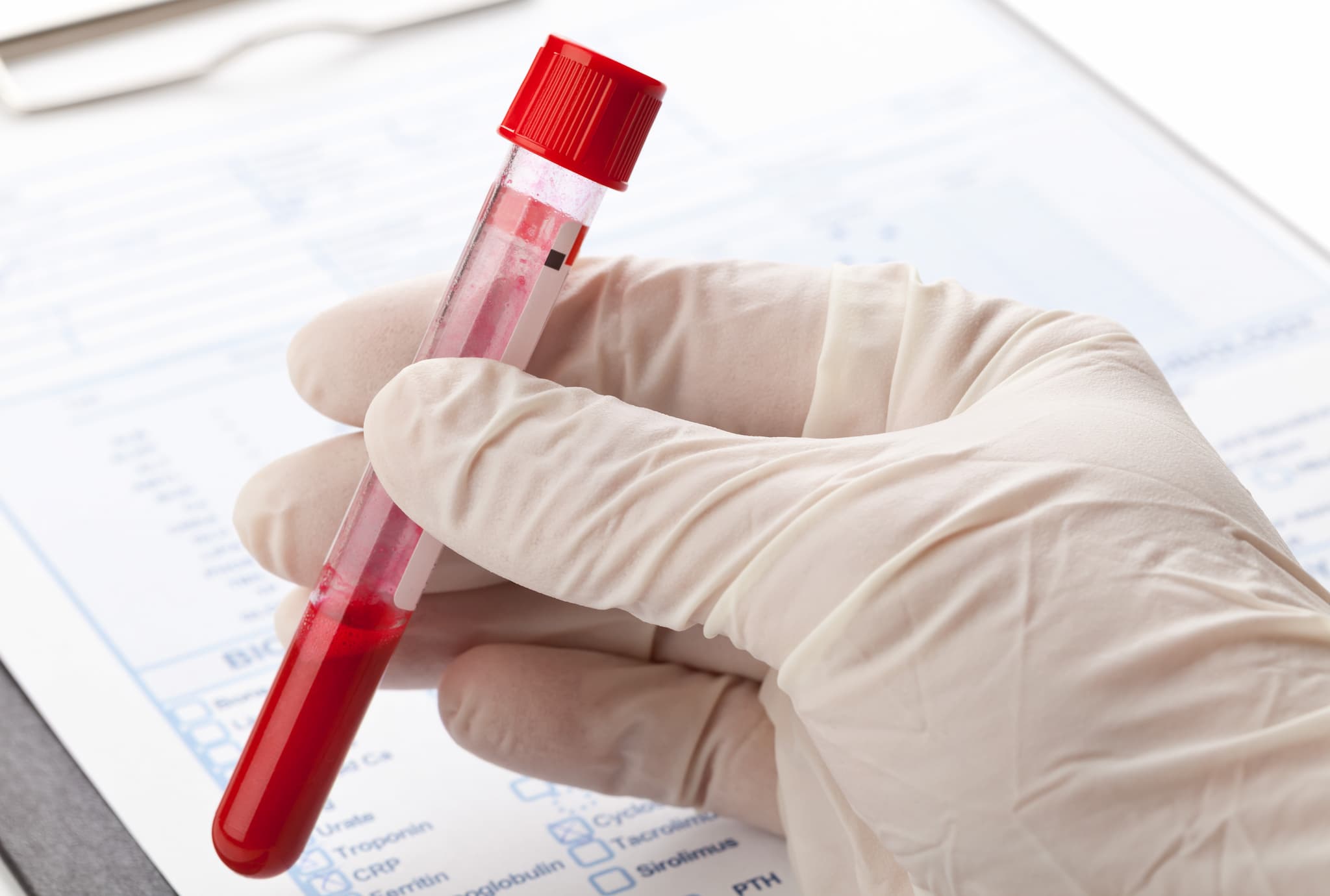 A new blood test has been found to be able to detect buildups of beta-amyloid in the brain, the cause of the plaques that characterize the development of Alzheimer’s disease. Although the role that these clumps of beta-amyloid play in the brains of Alzheimer's patients is unknown, monitoring their presence has been a reliable way to watch for the disease. Unfortunately, watching for the build-up of these plaques in the brain has only been possible through PET-scans, which are expensive and not widely available, or with spinal tap procedures, which are invasive and can only be administered by a, relatively, select few practitioners.

In this new study, researchers have developed a simple blood test to screen for Alzheimer’s risk that anyone from general practitioners to nurses in clinics could use. This simple to administer screening would be able to identify thousands of at-risk patients, allowing them to start treatment before brain damage and irreversible memory loss occurs. In fact, with this kind of basic screening tool, monitoring for Alzheimer's disease could be as widespread and quick as checking your cholesterol and blood sugar.

1.07.19
New Drug Trial Could Halt Alzheimer's Memory Loss
2.18.18
Researchers Have Developed a Potential Blood Test for Autism
2.15.18
Scientists Reverse Alzheimer's in Mice
2.04.18
Deep Brain Stimulation Therapy Could Help Treat Alzheimer's
2.02.18
Will You Get Alzheimer's 30 Years from Now? The Answer Is in Your Blood