Some Alzheimer's Patients Seem to be "Resistant" to Memory Loss

Brains with all of the signs of the disease, yet none of the symptoms. 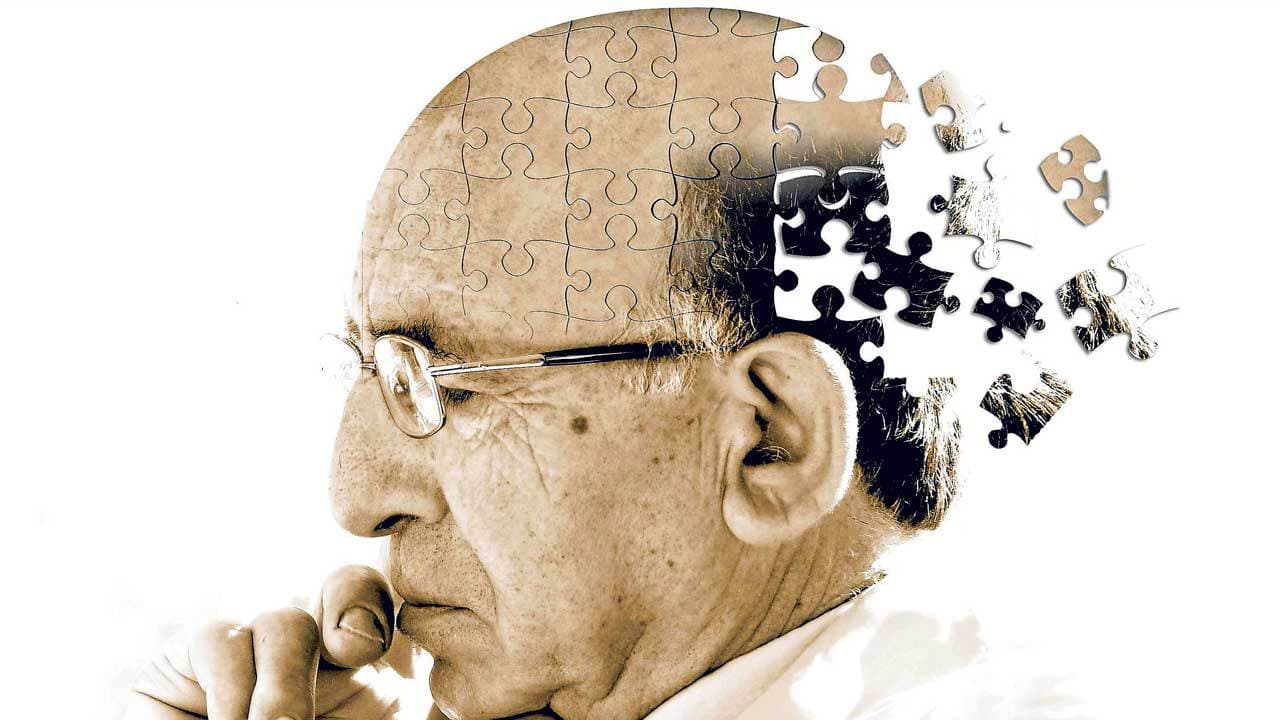 Alzheimer's disease is a devastating form of dementia that afflicts one in nine Americans over the age of 65. Symptoms include memory loss and movement difficulty. One of the clearest signs of the disease is the presence of amyloid plaques and neurofibrillary tangles on the brains of patients.

Researchers from Northwestern University conducted a study which suggests there are those who exhibit normal to superior memory and brain function in their elderly years while still having developed those signature signs of the disease.

Neurologist Changiz Geula and his team picked eight elderly participants above 90 years old who showed great cognitive ability and memory capacity. After these participants passed away, the researchers examined their brains and they found that while 5 out of the 8 brains looked normal, 3 showed the tangles and plaques around the regions of the brain that are connected to memory, speech, and emotion.

In addition to this, the researchers also found that the nerves from the hippocampus, or the part of the brain tasked with memory formation, were still intact for those 3 people who showed signs of Alzheimer's. “These findings point to mechanisms in some elderly that protect their brains against the toxic effects of plaques and tangles normally associated with dementia,” says Geula.

However, there are some limitations to this study, as it is not yet peer-reviewed, the sample size used is also quite low. Therefore, at this stage in the research, it may be wise to view these results with a healthy dose of skepticism.

Geula and his team do plan on conducting the study with a much larger sample size in addition to finding out how the 3 elderly participants were able to resist showing Alzheimer's symptoms. In an interview with The Telegraph, he says, “We will look at genetic, dietary and environmental influences that could confer protection for neurons against Alzheimer’s pathology.”

The study of these mechanisms could eventually lead to better treatment for people afflicted with Alzheimer's Disease and other ways to improve on the cognitive health of the elderly.

Read This Next
Futurism
New Information About Alzheimer's Disease Provides Hope for a Cure
Futurism
Researchers Use Genetics and Electromagnetism to Control the Movements of Mice
Futurism
Humanity May Have Reached its Maximum Lifespan
Futurism
Human Trials on New Alzheimer's Drug Just Showed Positive Results
Futurism
The New Drug That Could Treat Alzheimer's - Introducing NTRX-07
More on Hard Science
Tractor Beam
2:13 PM on the byte
Scientists Build Working Tractor Beam, Although It's Comically Tiny
Having a Blast
Jan 18 on the byte
New Study Shows Where You Should Hide to Survive a Nuclear Attack
Offworld Amino
Jan 15 on the byte
Scientists Find Building Blocks of Life in Meteor That Smashed Into Family's Driveway
READ MORE STORIES ABOUT / Hard Science
Keep up.
Subscribe to our daily newsletter to keep in touch with the subjects shaping our future.
+Social+Newsletter
TopicsAbout UsContact Us
Copyright ©, Camden Media Inc All Rights Reserved. See our User Agreement, Privacy Policy and Data Use Policy. The material on this site may not be reproduced, distributed, transmitted, cached or otherwise used, except with prior written permission of Futurism. Articles may contain affiliate links which enable us to share in the revenue of any purchases made.
Fonts by Typekit and Monotype.