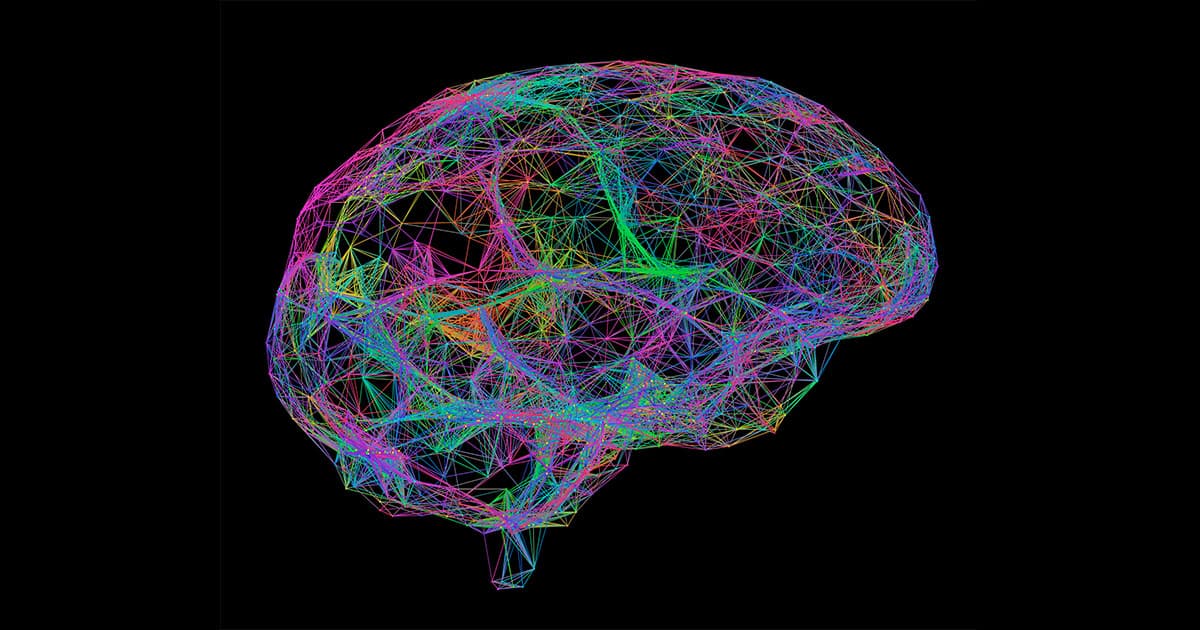 A drug-free dementia reversal treatment is making the leap from animals to humans.

In 2015, researchers at the Queensland Brain Institute (QBI) in Australia published the results of a study in which they successfully reversed the symptoms of dementia, a type of mental decline that most often manifests as Alzheimer’s disease, in animal models — without using any drugs at all.

On Tuesday, Australia's Federal Minister for Health announced plans to give those researchers $10 million in federal funding to begin safety testing their dementia reversal technique in humans.

Of Mice and Humans

The QBI team's promising technique centers on the use of ultrasound technology.

When applied to the brain region, the waves of the ultrasound temporarily open up what's called the blood-brain barrier. This activates mechanisms that break apart and clear the toxic amyloid plaques associated with dementia.

This technique has already effectively restored memory function in mice and sheep, and with the $10 million in funding, the QBI team will be able to begin safety testing it in humans in late 2019.

Safety testing is just the first step in moving a new therapy from the research lab to the consumer market. If it's showed to be safe, the QBI team's ultrasound treatment will then need to undergo Phase II and III trials to confirm its effectiveness. In other words, this is a huge step forward — but it's just the first of several.

Still, if the QBI team is able to navigate the clinical trial process, the reward at the end of the journey will be well worth the effort.

"This funding will ensure we keep some of the world's brightest minds focused on finding a cure for dementia," researcher Jurgen Gotz told the Australian Broadcasting Corporation. "The goal, long-term, is to come up with an affordable, portable device, which would help the millions of Alzheimer's patients in our country and worldwide."

More on Alzheimer's: Will You Get Alzheimer’s 30 Years From Now? The Answer Is in Your Blood

2.04.18
Deep Brain Stimulation Therapy Could Help Treat Alzheimer's
1.02.18
Scientists Claim They Found a Drug That "Significantly Reverses Memory Loss"
12.28.17
Neurologists May Have Discovered a Key Ally in the Fight Against Brain Aging
12.06.17
Revolutionary Tech Lets Us See Inside a Beating Heart
12.06.17
We Are on the Path to Reversing the Damage Caused by Alzheimer's