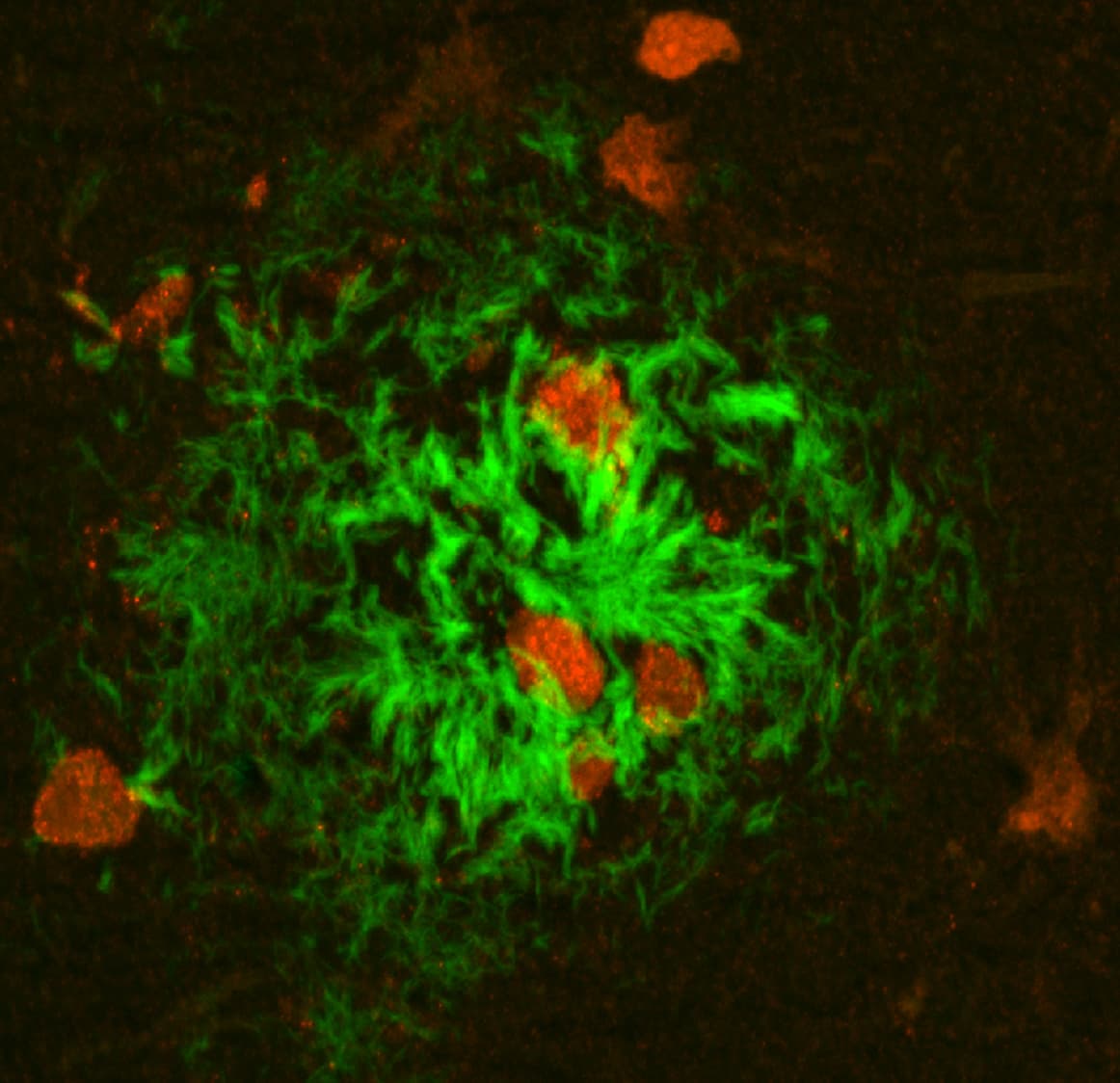 Nearly 50 million people suffer from Alzheimer’s disease around the globe. The disease usually begins with difficulty remembering recent conversations and worsens significantly to include severely impaired communication, disorientation, and even struggling to walk. What causes these impairments is deterioration in the brain. A plaque of protein fragments of beta-amyloid collects around neurons and tangles of the protein tau accumulate within the neurons. Eventually, the cells die from this build up. In America, the disease itself is the sixth leading cause of death and it is the only disease in the Top 10 that cannot be prevented, cured or even slowed. For years, researchers struggled to make significant progress in finding a treatment and now a procedure is proving remarkably promising in early trials.

Scientists at the Queensland Brain Institute are developing an ultrasound technique, called focused therapeutic ultrasound, that was able to completely restore the memory function of 75% of the mice in their tests. The method is non-invasive and resulted in no damage to surrounding tissue. The sound waves oscillate swiftly, which coax open the blood-brain barrier and stimulate microglia cells, which are essentially waste-removal cells. The activated microglia are then able to break down and expel the harmful beta-amyloid build up.

Changing the Plane of Alzheimer’s

After upcoming rounds of testing the technique with larger animals, the team plans to begin human trials by 2017. Jürgen Götz, a researcher on the team, says of the technique, “…I think this really does fundamentally change our understanding of how to treat this disease, and I foresee a great future for this approach." In two years, Alzheimer’s could finally begin to be effectively treated in the 5.3 million Americans currently with the disease. For the first time, by monitoring and fighting beta-amyloid build up with this new technique, we can help stop a root cause of the deterioration of brain cells that threatens to claim the lives of millions.

Read This Next
Whiff
Neuralink's Demo Didn't Impress Experts
Brands We Love
These Advanced Brain Training Courses Will Improve Your Life By Improving Your Mind
New Airpods
Stanford Scientist Says In-Ear Gadgets Will Monitor Our Brains
Futurism
We’ve Reached A New Level In Bionics: Artificial Limbs We Forget Are Artificial
Futurism
"Prosthetic Memory Systems," Delivered Via Electrode, Could Be Dope, If You're Willing To Wait A While
More on Enhanced Humans
Skull Candy
Oct 24 on the byte
A Guy Lost His Eye and Put a Bright Light Into the Socket
So Sue Me
Sep 28 on futurism
Battle Erupts Over Alleged Grisly Photos of Brain-Hacked Neuralink Monkeys
Synchron Eyes
Aug 23 on the byte
Frustrated With Neuralink's Slow Progress, Elon Musk Approaches Competitor
READ MORE STORIES ABOUT / Enhanced Humans
Keep up.
Subscribe to our daily newsletter to keep in touch with the subjects shaping our future.
+Social+Newsletter
TopicsAbout UsContact Us
Copyright ©, Camden Media Inc All Rights Reserved. See our User Agreement, Privacy Policy and Data Use Policy. The material on this site may not be reproduced, distributed, transmitted, cached or otherwise used, except with prior written permission of Futurism. Articles may contain affiliate links which enable us to share in the revenue of any purchases made.
Fonts by Typekit and Monotype.