Elon Musk isn’t the only expert who thinks we should link our brains to AI. 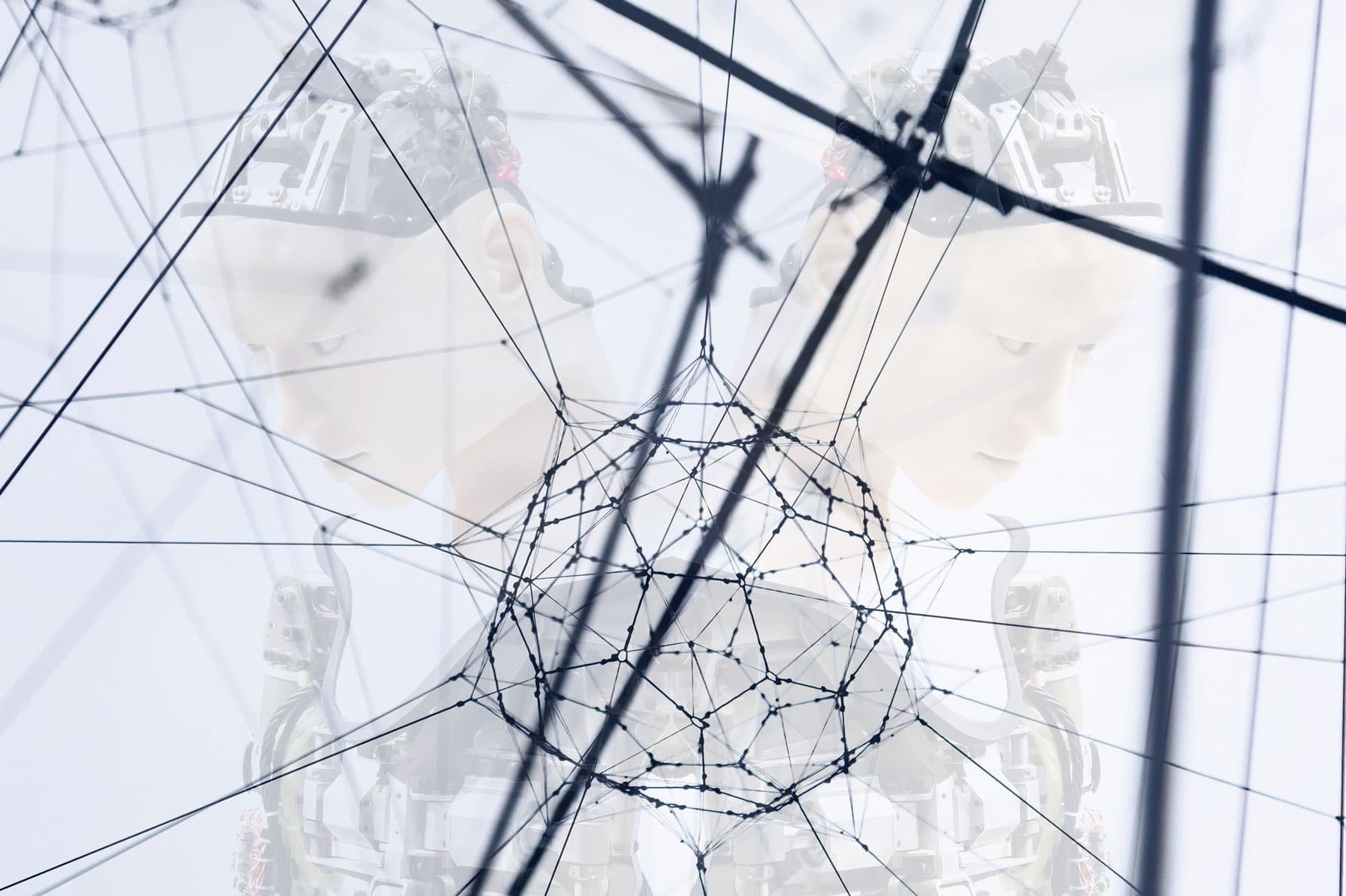 Artificial intelligence (AI) is already besting human intelligence in a number ways. Google and DeepMind's AlphaGo Zero is arguably the greatest Go player in the world, and it learned the game by teaching itself. DeepMind researchers claim they never even reached the limit of the AI's potential, meaning it could be capable of even more impressive tasks.

AlphaGoZero is just one of many AIs under development across the globe, and as the industry continues to grow, these systems are going to get smarter and smarter. According to futurist Ian Pearson, humanity's only option if it wants to maintain pace is to merge with AI.

Pearson made this assertion today, February 13, during a panel hosted by CNBC at the World Government Summit in Dubai.

"The fact is that AI can go further than humans, it could be billions of times smarter than humans at this point," said Pearson. "So we really do need to make sure that we have some means of keeping up. The way to protect against that is to link that AI to your brain so you have the same IQ...as the computer."

Pearson isn't the first to suggest humans merge with AI. Elon Musk has floated the idea in the past, and he even started a company, Neuralink, to work on developing the technology necessary to make it happen.

Pearson cited Musk's reservations about developing advanced AI during the panel: "I don't actually think it's safe, just like Elon Musk...to develop these superhuman computers until we have a direct link to the human brain...and then don't get way ahead."

Some foresee such a merger leading to the creation of enhanced humans.

In truth, augmenting humans was on a lot of people's minds at the World Government Summit, which drew industry leaders, experts, and government officials from around the world.

"Such a gathering has been much needed and will help the international community embrace the enormously positive impact of AI while at the same time getting prepared to mitigate potential downsides," Cyrus Hodes, Vice President and Director of the AI Initiative, told Futurism.

If Pearson is right, we'll need all of those powerful minds working together to ensure humans remain in control of AI and not the other way around.

Read This Next
Whiff
Neuralink's Demo Didn't Impress Experts
Brands We Love
These Advanced Brain Training Courses Will Improve Your Life By Improving Your Mind
New Airpods
Stanford Scientist Says In-Ear Gadgets Will Monitor Our Brains
Neuralink
Elon Musk: Brain-Computer Interface Update "Coming Soon"
Futurism
DARPA Wants to Build Conscious Robots Using Insect Brains
More on Enhanced Humans
Butcher Shop
Tuesday on futurism
Neuralink Employees Admit Company Has Killed 1,500 Animals So Far
Skull Candy
Oct 24 on the byte
A Guy Lost His Eye and Put a Bright Light Into the Socket
So Sue Me
Sep 28 on futurism
Battle Erupts Over Alleged Grisly Photos of Brain-Hacked Neuralink Monkeys
READ MORE STORIES ABOUT / Enhanced Humans
Keep up.
Subscribe to our daily newsletter to keep in touch with the subjects shaping our future.
+Social+Newsletter
TopicsAbout UsContact Us
Copyright ©, Camden Media Inc All Rights Reserved. See our User Agreement, Privacy Policy and Data Use Policy. The material on this site may not be reproduced, distributed, transmitted, cached or otherwise used, except with prior written permission of Futurism. Articles may contain affiliate links which enable us to share in the revenue of any purchases made.
Fonts by Typekit and Monotype.