The Pentagon thinks bugs could hold the secrets to conscious experience. 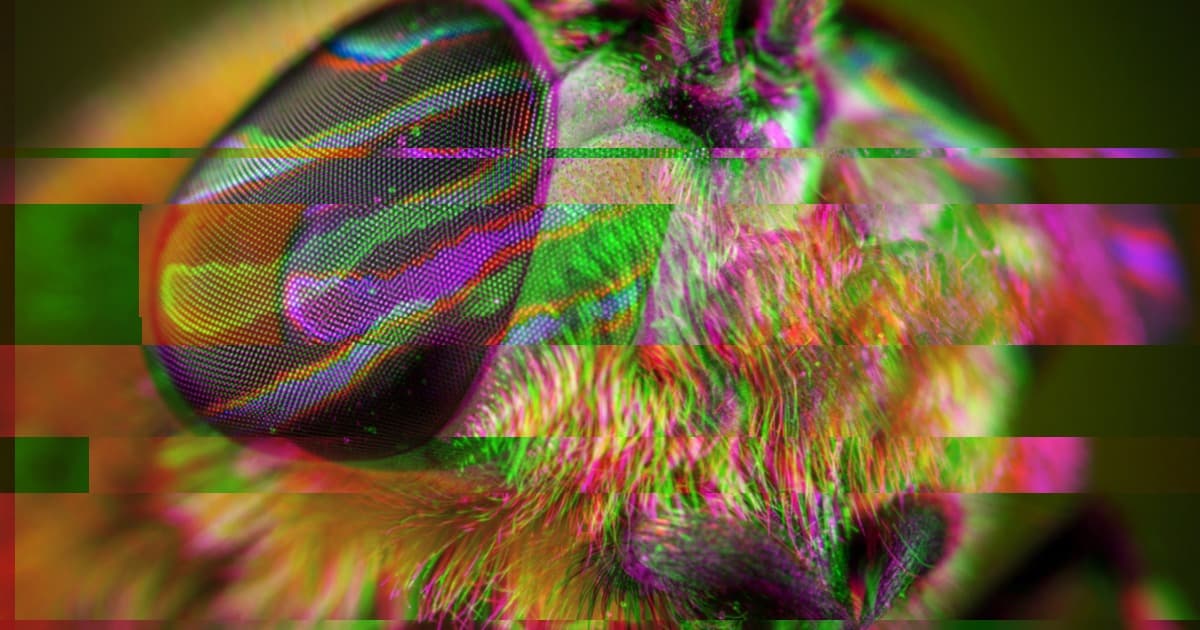 “Nature has forced on these small insects drastic miniaturization and energy efficiency, some having only a few hundred neurons in a compact form-factor, while maintaining basic functionality,” reads a document in the proposal. “Furthermore, these organisms are possibly able to display increased subjectivity of experience.” It goes on to say that there’s evidence suggesting that “even small insects have subjective experiences, the first step towards a concept of ‘consciousness.'”

The Defense Advanced Research Projects Agency (DARPA) is famed for funding projects that led to the early internet. But it’s also a well-funded research arm for the U.S. military — and one of its key areas of interest, according to a riveting Atlantic feature this past autumn, is to create brain-computer interfaces that can “program soldiers’ brains.”

The feature suggested broad interest at DARPA in technologies that bridge the gap between computers and the brains of humans and animals.

“They could inject memory using the precise neural codes for certain skills,” Justin Sanchez, who directs work at DARPA about research on healing the mind and body, told the magazine about a project that had transplanted memories into the brains of rats. “If I know the neural codes in one individual, could I give that neural code to another person? I think you could.”

It sounds like a long shot — at least for now. But it’s another sign that DARPA is deeply interested in the mysteries of cognition and consciousness.

More on insect brains: A New Brain-Interface Device Lets You Control Animals With Your Thoughts