Musk Is Preparing to Release "Brain Hacking Tech," And He's Not Alone

Get ready for the next age of humanity. 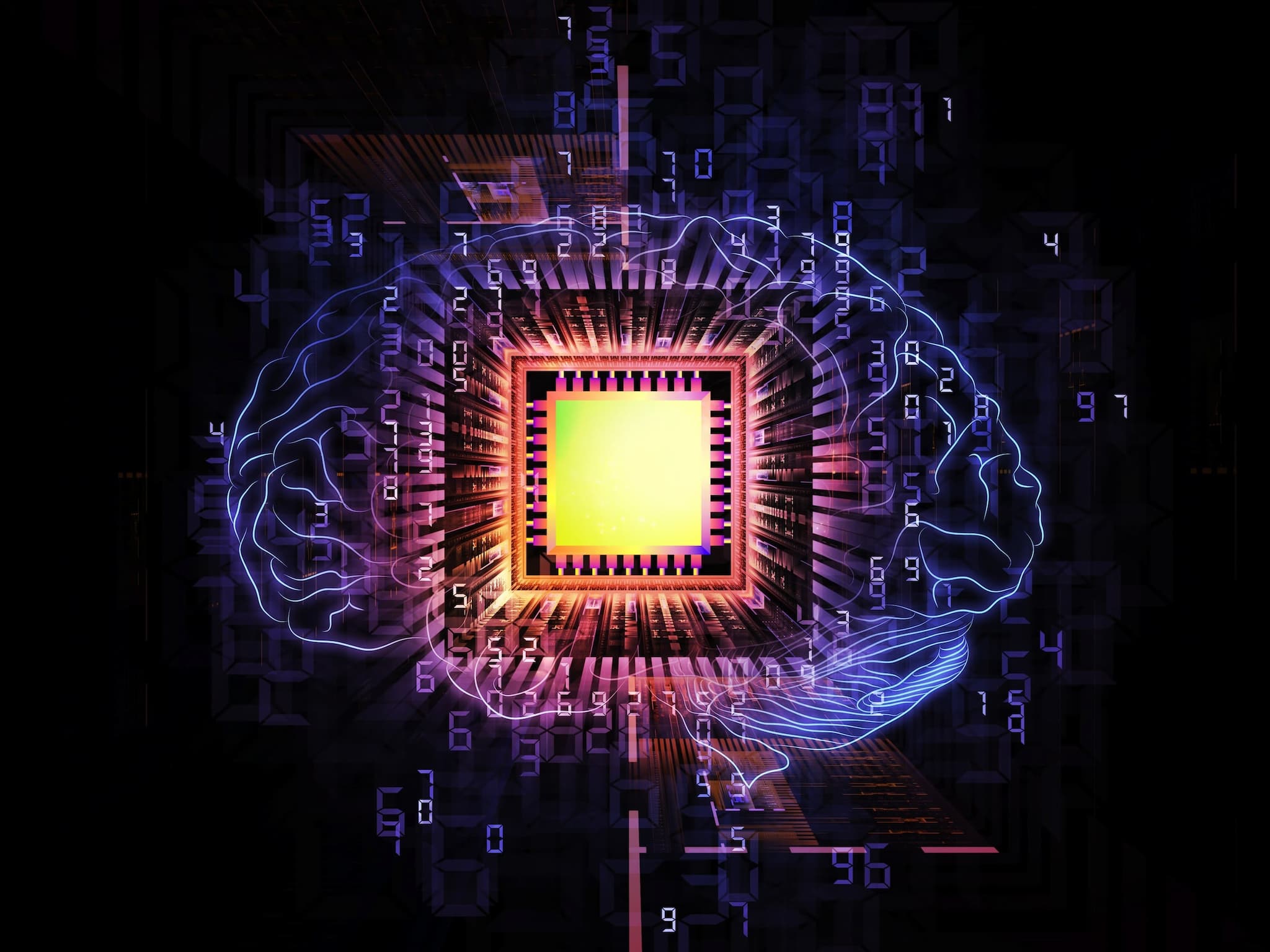 Making a New Kind of Human

The age of the machine is well underway, and there is a very good chance that humanity will be left behind. Artificial intelligence is beating us at poker. It is beating us at Go. It is saving lives by identifying diseases when human doctors fail. It is running our grocery stores. It is driving our cars. AI is even making other AI.

Soon, very soon, our computers will surpass us in every skill imaginable.

This fact concerns a number of individuals, as artificial intelligence is predicted to outpace humanity at an unprecedented rate, which may result in AI looking at us as nothing more than house pets (or maybe even doing away with us entirely).

This fear has pushed Elon Musk to suggest something rather unconventional and almost controversial: the neural lace. In short, the neural lace is a device that is intended to grow with your brain. Its primary purpose is to optimize mental output through a brain-computer interface, allowing the human brain to effortlessly access the internet and, thus, keep up with (and someday merge with) artificially intelligent systems.

Musk asserts that the neural lace could push our cognitive performance to levels that are comparable to that of AI. He has teased updates before, and now, we may finally be getting something solid.

The Race to Beat AI

However, Musk isn't the only one working to ensure that humanity can keep up with AI. Braintree founder Bryan Johnson is investing $100 million to make a neuroprosthesis to unlock the power of the human brain and, ultimately, make our neural code programmable.

Johnson outlines the purpose of his work, stating that it's all about co-evolution:

Our connection with our new creations of intelligence is limited by screens, keyboards, gestural interfaces, and voice commands — constrained input/output modalities. We have very little access to our own brains, limiting our ability to co-evolve with silicon-based machines in powerful ways.

He is working to change this and ensure that we have a seamless interface with our technologies (and our AI).

Yet, Johnson’s company, Kernel, wants to do more than just allow humans to interface with machines. His neuroprosthesis is intended to also repair our cognitive abilities, which will allow it to combat neurological diseases, such as Alzheimer's, ALS, Parkinson's, and other conditions that destroy our brains...and our lives.

Our biology and genetics have become increasingly programmable; our neural code is next in line.

It sounds like something out of science fiction, but it is based on remarkable scientific work.

In short, the devices under development works by replicating the way that our brain cells communicate with one another. The tech envisioned is based on 15 years of academic research that was funded by the NIH and DARPA.

So get ready. Human superintelligence is only a matter of time.

Read This Next
Eyes Have It
Meet the Neuralink Cofounder Who Left and Started a Competitor That's Now Rapidly Catching Up
Butcher Shop
Neuralink Employees Admit Company Has Killed 1,500 Animals So Far
So Sue Me
Battle Erupts Over Alleged Grisly Photos of Brain-Hacked Neuralink Monkeys
New Coke
Departed Neuralink Co-Founder Locks Down $47 Million for Secretive Neuroscience Startup
Brain Gang
Did Elon Musk Quietly Fire the President of Neuralink?
More on Enhanced Humans
Brain-Computer Im...
Jan 3 on the byte
Neuralink Cofounder Says New Company's Eye Implant Could Be "Ultimate" VR Tech
Skull Candy
10. 24. 22 on the byte
A Guy Lost His Eye and Put a Bright Light Into the Socket
Synchron Eyes
8. 23. 22 on the byte
Frustrated With Neuralink's Slow Progress, Elon Musk Approaches Competitor
READ MORE STORIES ABOUT / Enhanced Humans
Keep up.
Subscribe to our daily newsletter to keep in touch with the subjects shaping our future.
+Social+Newsletter
TopicsAbout UsContact Us
Copyright ©, Camden Media Inc All Rights Reserved. See our User Agreement, Privacy Policy and Data Use Policy. The material on this site may not be reproduced, distributed, transmitted, cached or otherwise used, except with prior written permission of Futurism. Articles may contain affiliate links which enable us to share in the revenue of any purchases made.
Fonts by Typekit and Monotype.