This Wearable MRI Device Could Help Us Read Minds

The tech would let a user literally see inside someone else's head. 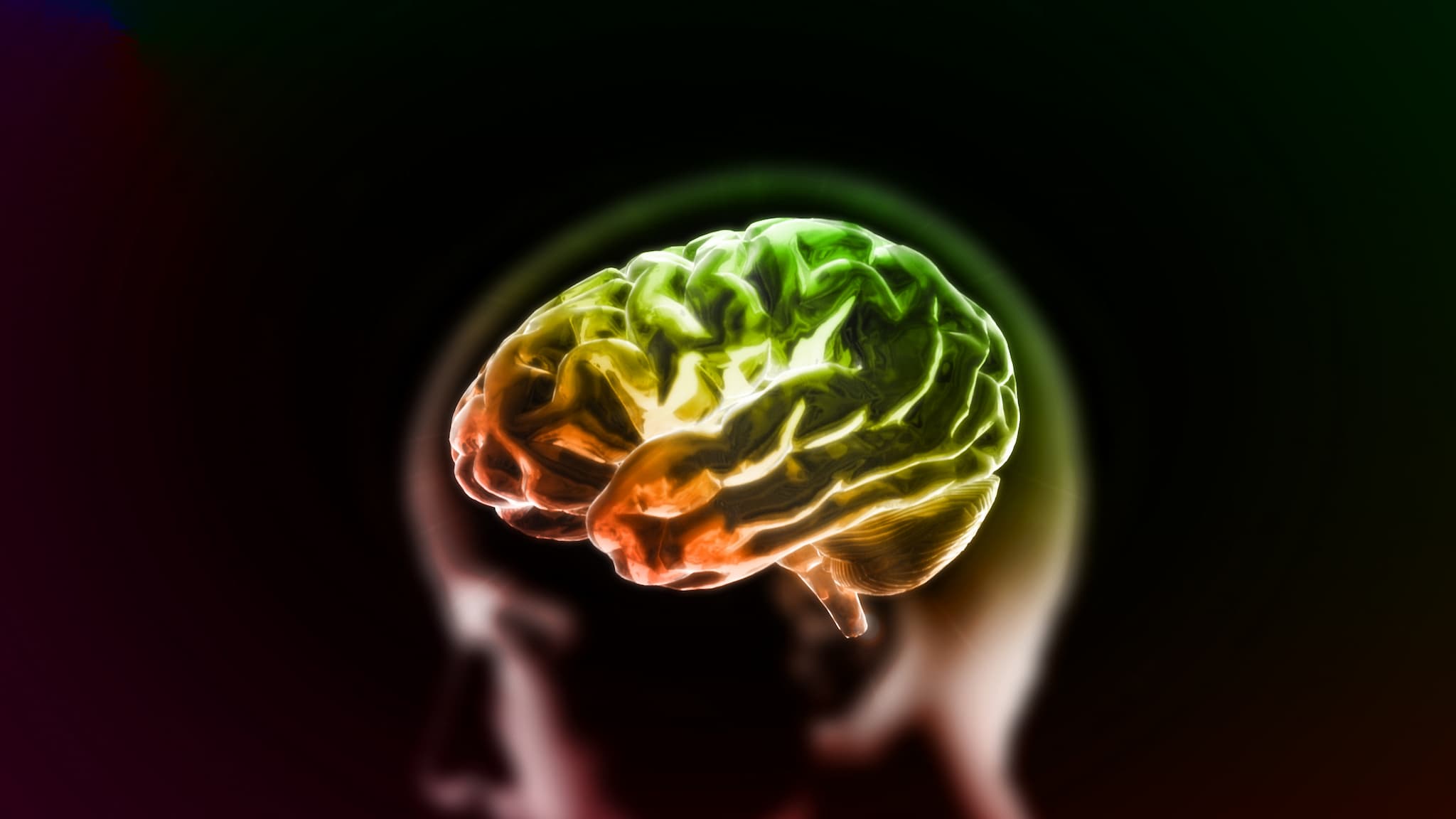 What if you could "see" directly into another person's brain? The ability to read minds, referred to as telepathy, is yet another concept that's abundant in science fiction, but a former Facebook executive says that we could all be capable of at least seeing inside someone else's mind — provided that we're equipped with the right technology.

Mary Lou Jepsen was the head of display technology at Oculus before founding her own startup called Openwater. The company's goal, while ambitious, is in theory quite simple: "to create a wearable to enable us to see the inner workings of the body and brain at high resolution." In short, telepathy courtesy of a brain-computer interface (BCI) — a wearable device that works like an Magnetic Resonance Imaging (MRI) machine.

"I don't think this is going to take decades," Jepsen said of the tech's development, during an interview with CNBC. "I think we're talking about less than a decade, probably eight years until telepathy." Her company plans to make a very limited number of prototypes available to their early access partners by next year.

Wearable MRI technology could be quite an asset in terms of disease diagnosis and treatment. With just one quick look, a physician could see what's happening inside a person's brain, or elsewhere in the body. Of course, this raises many questions and concerns about privacy, which Jepsen says the company is working on. "We're trying to make the hat only work if the individual wants it to work, and then filtering out parts that the person wearing it doesn't feel it's appropriate to share," she said.

Openwater isn't the only one working to give the human brain machine-like capabilities. In fact, Facebook is also developing a device similar to Jepsen's. BCIs, which already have applications in prosthesis use, could also become a popular means to prepare humankind for future of intelligent machines.

This is what Tesla and SpaceX CEO Elon Musk has in mind with his mind/machine merging venture, Neuralink. The U.S. Department of Defense's research arm, DARPA, is also working on projects that would combine humans with machines. Another company is Kernel, which has been working on a neuroprosthesis that can make the brain's neural code programmable.

Read This Next
Elon In My Mind
Elon Musk Says Neuralink's First Product Will Control Smartphone With Brain Implant
Eyes Have It
Doctors Are Preparing to Implant the World's First Human Bionic Eye
Whiff
Neuralink's Demo Didn't Impress Experts
Deadly Thoughts
The Pentagon Wants to Control Drones With Soldiers' Brain Waves
Just Think
New Mind-Controlled Robot Arm First to Work Without Brain Implant
More on Enhanced Humans
Brain Transparency
Yesterday on futurism
Duke Professor Welcomes the "Promising" Future of Employers Reading Your Brain
Brain-Computer Im...
Jan 3 on the byte
Neuralink Cofounder Says New Company's Eye Implant Could Be "Ultimate" VR Tech
Eyes Have It
12. 30. 22 on futurism
Meet the Neuralink Cofounder Who Left and Started a Competitor That's Now Rapidly Catching Up
READ MORE STORIES ABOUT / Enhanced Humans
Keep up.
Subscribe to our daily newsletter to keep in touch with the subjects shaping our future.
+Social+Newsletter
TopicsAbout UsContact Us
Copyright ©, Camden Media Inc All Rights Reserved. See our User Agreement, Privacy Policy and Data Use Policy. The material on this site may not be reproduced, distributed, transmitted, cached or otherwise used, except with prior written permission of Futurism. Articles may contain affiliate links which enable us to share in the revenue of any purchases made.
Fonts by Typekit and Monotype.