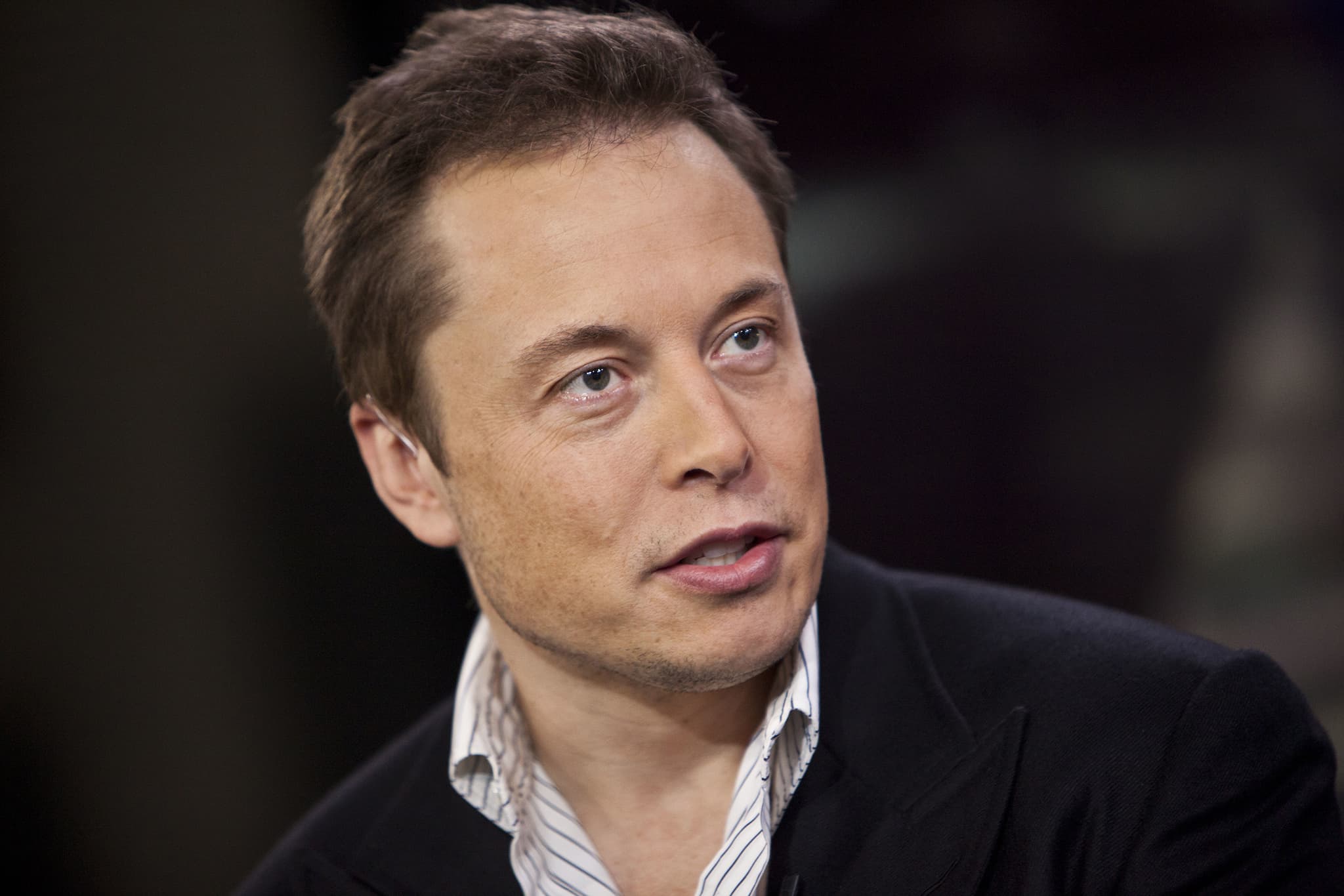 Elon Musk has made it clear that he is concerned about the extreme advancements being made in artificial intelligence (AI) research. Ultimately, he fears that AI will, one day, overtake humanity. Over the years, this fear has pushed Musk to make moves that will help ensure that our artificial intelligences don't turn humans into second class citizens.

One of the first instances of such action was back in 2015, when Musk donated $10 million to the Future of Life Institue, an organization that gives money to researchers who are working to mitigate the existential risks facing humanity, particularly, existential risks from advanced artificial intelligence.

“It’s best to try to prevent a negative circumstance from occurring than to wait for them to occur and then be reactive." -Musk

Around the same time, Musk, Stephen Hawking, and more than 20,000 other experts signed an open letter calling for an autonomous weapons ban. The letter explains, "If any major military power pushes ahead with AI weapon development, a global arms race is virtually inevitable." And this was just the beginning of Musk's work.

In December 2015, Musk took his first major action, and announced the formation of OpenAI, a non-profit AI research company that hopes to advance digital intelligence in a way that will benefit humanity as a whole. Less than a year later, Musk spoke out against AI on Twitter. In this instance, he noted the ways in which super-advanced AI could be used to target the internet through DDoS (distributed denial of service) attacks. calling it a great threat to the internet. He claimed that it's only a matter of time until we see a massive AI attack on internet infrastructure.

At the time, Musk spoke out and called artificial intelligence it a major threat to the internet itself. He also claimed that it's only a matter of time until we see a massive AI attack on internet infrastructure.

Only a matter of time before advanced AI is used to do this. Internet is particularly susceptible to a gradient descent algo. https://t.co/a6AdF7o7AZ

A Plan to "Save" Humanity

So what's Musk's plan for saving us from killer robots? Ironically, it's becoming one with the AI.

Just a few weeks ago, details leaked asserting that Musk is backing a brain-computer interface venture that was founded in order to allow humans to keep up with the advancements made in machine intelligence. At the time of the leak, the company – called Neuralink – was still in the earliest stages of development. To that end, it had no public presence at all.

What we did know is that the company's ultimate goal is to develop a device (a brain-computer interface, to be exact) that could be implanted into the brain in order to augment (see: improve) human intelligence. It’s a controversial idea Musk initially put forward back in 2016. At the time, he called it a “neural lace;” an idea he revisited earlier this year at the World Government Summit in Dubai. Since the computing powers of AI are expected to surpass that of humans in rather quick order, the neural lace is meant to push our cognitive performance to a level that is comparable to that of AI.

"Creating a neural lace is the thing that really matters for humanity to achieve symbiosis with machines." -Musk

Shortly after details leaked regarding the new venture, Musk took to Twitter to acknowledge that the reports were true. Musk confirmed his plan via a tweet in which he also promised more details – details which would be coming the week of April 10th thanks to Tim Urban at the the website Wait But Why.

As previously mentioned, Musk isn't the only one concerned about the impact that AI will have on the future of humanity. Many experts and tech giants have spoken extensively about their fears regarding the development of synthetic intelligence.

In a video posted by Big Think, Michael Vassar – the chief science officer of MetaMed Research – stated that, unless we are careful, any truly sentient AI that we develop will likely kill us all (literally): "If greater-than-human artificial general intelligence is invented without due caution, it is all but certain that the human species will be extinct in very short order." Similarly, Stephen Hawking famously stated that AI is one of the biggest threats to humanity:

The development of AI could spell the end of the human race. It would take off on its own and redesign itself at an ever-increasing rate. Humans, who are limited by slow biological evolution, couldn’t compete, and would be superseded.

And this is just the start of the experts who are concerned with AI. Like Musk, Braintree founder Bryan Johnson’s company Kernal is currently working on a neuroprosthesis that can mimic, repair, and improve human cognition. If it comes to fruition, that tech could be a solid defense against the worst case AI scenarios. After all, if we are able to upgrade our brains to a level that is equal to that of AI, we may be able to at least stay on par with the machines.

"Being able to systematically and intelligently work with our neural code is the most consequential and pressing opportunity in the world today.  All that we are, all that we do, all that we become will be a result of our progress," explains Johnson.

Notably, while advancements like those that Johnson and Musk are working on could allow us to merge with machines, they could also allow us to literally program (or reprogram) our neural code, which would allow us to transform ourselves in ways that we can’t even imagine. In short, we could program ourselves into the people that we want to be. The experts are ready. The question is, are humans prepared to adopt the technology?