Elon Musk: If Humans Are to Survive, We Must Merge With Machines

The tech visionary thinks the best way to control machines is to become one with them. 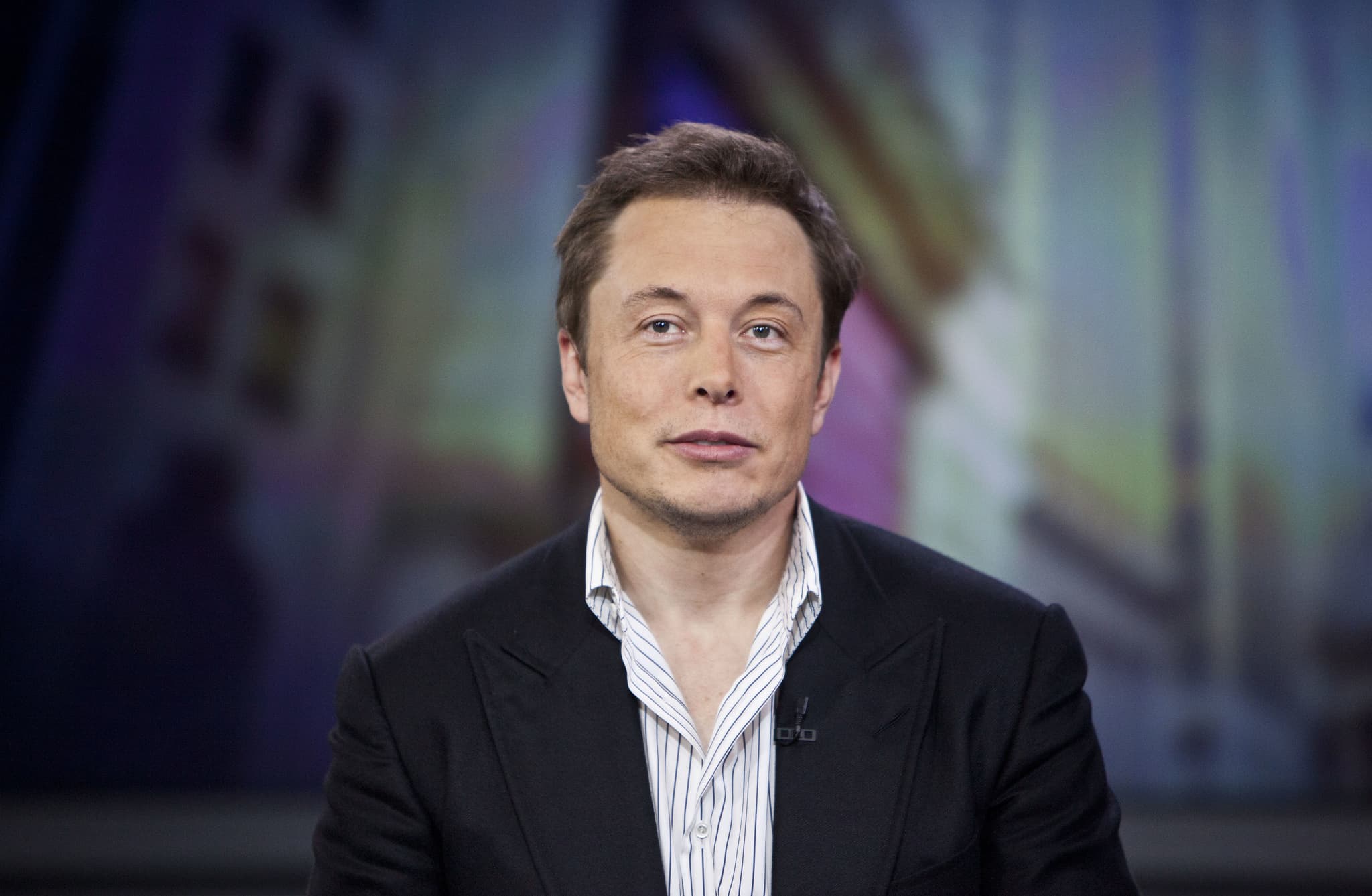 The Future is Here: Meet the Neural Lace

Elon Musk shocked the tech world this past summer when he explained both the concept and need for a neural lace at the 2016 Recode Code Conference.

The Neural Lace is a concept that has been a staple of science fiction. It's the idea of capturing the processes of the human mind with a tool and enhancing them to better suit our environment and lifestyle in one large, wirelessly connected interface among humans. Recently, this concept has taken a step forward in transitioning from the realm of fiction to non-fiction.

With their results published in Nature Nanotechnology, scientist Charles Lieber and his team have developed syringe-injectable electronics. Thus far, they has only been tested on live mice, but the results are promising. These electronics assist in monitoring brain activity, delivering treatment, and can even enhance brain activity. While human trials are years away, and the neural lace is currently a wired technology, the reason why Elon Musk finds it imperative is because of what it could do.

Why We Need It

Elon Musk is making it very clear that the best way to avoid a dystopian nightmare is to form a symbiosis with machines. "The need for this, he said on Monday in Dubai, could “achieve a symbiosis between human and machine intelligence, and maybe solves the control problem and the usefulness problem." Since computers are able to transmit information an exponentially quicker than humans, becoming "one" with them would allow humans to stay relevant in an age where automation and technology threaten our usefulness as organic organisms. Additionally, having a wireless interface would help to keep us on a similar playing field—essentially by making us part machine. So, while this cyborg idea of a future sounds ludicrous, when you consider how much of our reality is already sci-fi inspired, it makes a little bit more sense.

You can hear more about Musk's thoughts on the necessary symbiosis between humans and machines in this recent video from CNBC.