Hacking Intelligence: This Company Wants to Put a Computer in Your Brain

Computers that connect to our brains could bring an end to Alzheimer's. 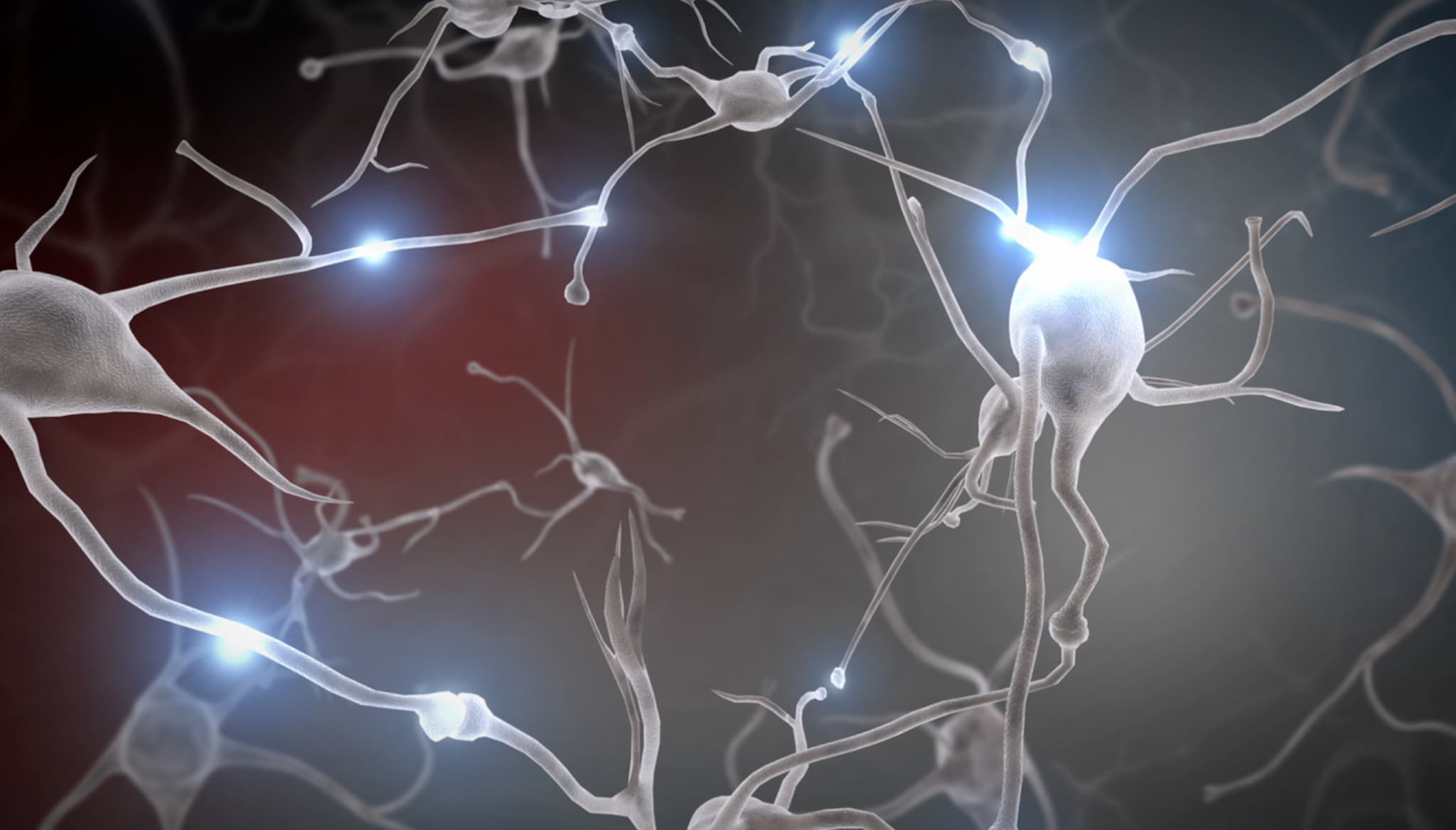 Our brains are remarkable machines. They allow us to understand economics, physics, chemistry, and any number of other topics; however, they are much more than just the place where we store our knowledge. They contain all of our memories, our friendships, our dreams — they hold all that we are and all that we could be. In short, our brains house our unending potential.

However, to our great detriment, we understand very little about the human brain.

Diseases like Alzheimer's strip us of our memories, and we lose the essence of ourselves. Conditions like Parkinson's take away our autonomy and independence. Together, these diseases impact more than 56 million people worldwide, and these are just two diseases out of a sea of thousands.

But we can fix this. And today, Braintree founder Bryan Johnson announced that he is investing $100 million unlock the power of the human brain and make our neural code programmable.

Johnson's company, Kernel, is working to create the world's first neuroprosthesis that can mimic, repair, and improve our cognition. In other words, they are making computers for our brains. These will boost our abilities in order to ensure that we can keep up with artificially intelligent systems — they will help guarantee that robots don't outstrip us — and also help to combat neurological diseases.

As Johnson notes, "Our connection with our new creations of intelligence is limited by screens, keyboards, gestural interfaces, and voice commands — constrained input/output modalities. We have very little access to our own brains, limiting our ability to co-evolve with silicon-based machines in powerful ways." He is working to change this and ensure that we have a seamless interface with our technologies (and our AI).

Our biology and genetics have become increasingly programmable; our neural code is next in line.

It sounds like something out of science fiction, but it is based on remarkable scientific work.

In short, the devices underdevelopment work by replicating the way that our brain cells communicate with one another. But of course, the medical device will be years in the making — before we can program our brains, we first need to know how they function.

As a result, the first step in all of this is decoding the human brain. To that end, Johnson is pulling together a team of experts to identify the mechanisms underlying our neural code and ultimately make this code programmable.

Building A New Kind of Tomorrow

The tech is based on the work of Dr. Theodore W. Berger, who is a professor of Biomedical Engineering and Neuroscience and also serves as the director of the Center for Neural Engineering at the University of Southern California.

Berger is the Chief Science Office at Kernel, and the team is building off of 15 years of academic research that was funded by the NIH and DARPA. If that's not enough to convince you he’s the right person to make this happen, Berger’s research has demonstrated improve recall functions in both rats and monkeys.

And Johnson has the support of a number of other experts in the field. J. Craig Venter has a Ph.D. in Physiology and Pharmacology and is the founder and CEO of Human Longevity, Inc. In 1992, Venter founded The Institute for Genomic Research (which is now part of his J. Craig Venter Institute), where in 1995 he and his team decoded the genome of the first free-living organism. He notes that Kernel's work holds astounding promise:

As a pioneer in ushering in the reading and writing of the genetic code and the programmability of biology, it is clear to me that understanding the brain and neural code will come next. Twenty years ago, most thought that reading the human genome would be a nearly impossible task without billions of dollars and a huge army of scientists and decades of time. The reality was nine months, $100 million, and a small team. I expect the same will happen when we look back in 20 years’ time on Kernel’s efforts.

Although we won't be walking around with neuroprosthesis tomorrow (or even next year), the future is looking rather bright.

Read This Next
Whiff
Neuralink's Demo Didn't Impress Experts
Futurism
Spend Less Time Thinking and More Time Doing By Training Your Brain
Brands We Love
Want to Boost Mental Output? Don't Stimulate Your Brain. Feed It.
Brands We Love
Tired of Feeling Tired? Boost Your Brain Power With This All-in-One Brain Training Bundle
Brands We Love
Improve Memory and Increase Productivity With this Advanced Brain Training Program
More on Enhanced Humans
Brain-Computer Im...
Jan 3 on the byte
Neuralink Cofounder Says New Company's Eye Implant Could Be "Ultimate" VR Tech
Eyes Have It
12. 30. 22 on futurism
Meet the Neuralink Cofounder Who Left and Started a Competitor That's Now Rapidly Catching Up
Butcher Shop
12. 6. 22 on futurism
Neuralink Employees Admit Company Has Killed 1,500 Animals So Far
READ MORE STORIES ABOUT / Enhanced Humans
Keep up.
Subscribe to our daily newsletter to keep in touch with the subjects shaping our future.
+Social+Newsletter
TopicsAbout UsContact Us
Copyright ©, Camden Media Inc All Rights Reserved. See our User Agreement, Privacy Policy and Data Use Policy. The material on this site may not be reproduced, distributed, transmitted, cached or otherwise used, except with prior written permission of Futurism. Articles may contain affiliate links which enable us to share in the revenue of any purchases made.
Fonts by Typekit and Monotype.