A new amputation technique can give people a more realistic sense of feeling. 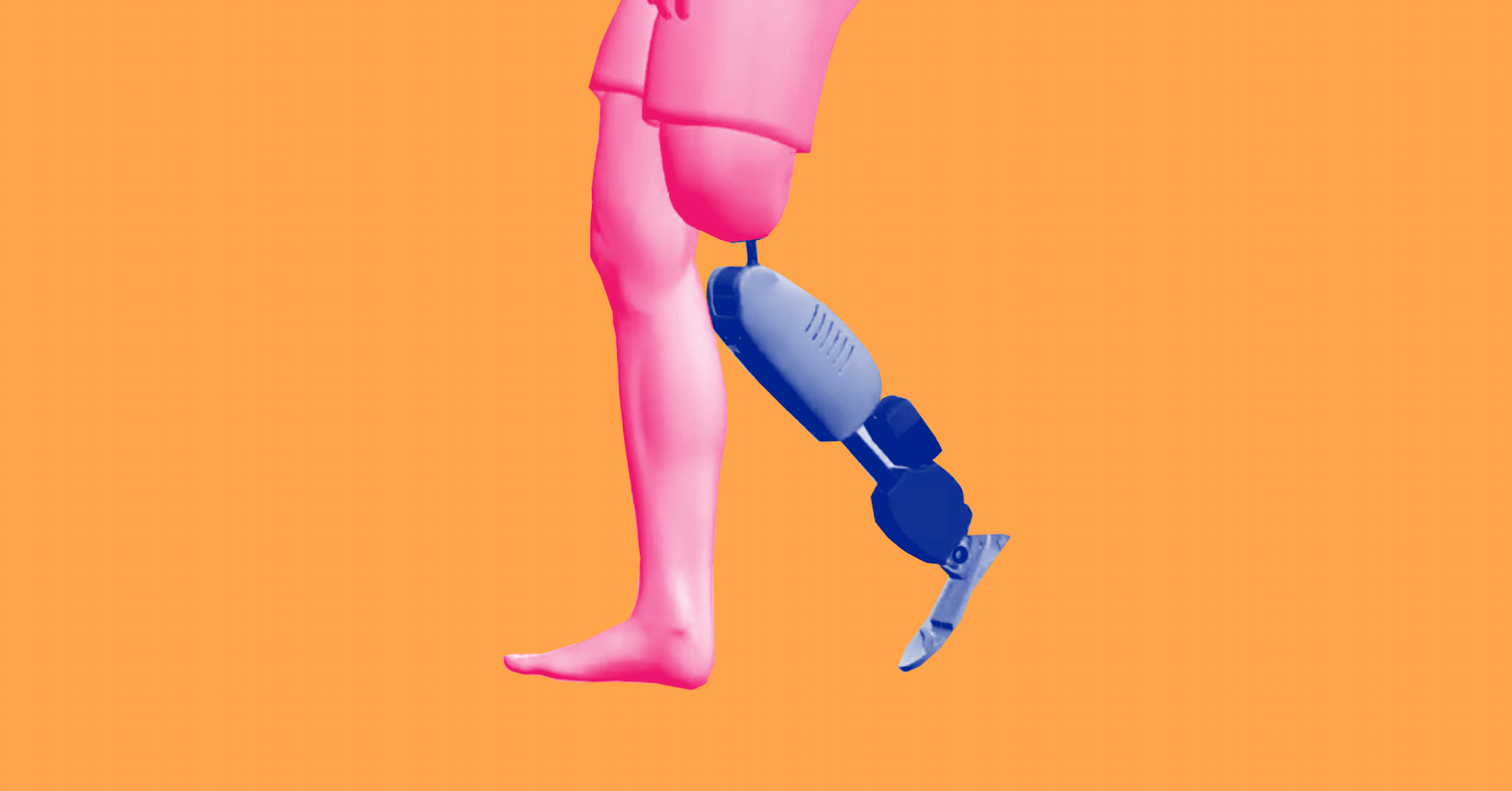 Improved amputation techniques are giving amputees with advanced prosthetic limbs a feeling of control comparable to that of their original arms and legs, according to new research out of MIT.

A team of biophysicists and engineers was able to create a natural-feeling prosthetic by taking a smarter approach to amputation. In this new approach, the scientists carefully rebuilt the relationship between opposing muscles (like how your bicep and tricep pull your forearm in opposite directions) and integrated a prosthetic limb with that muscular relationship. When they did so, patients felt a restored sense of proprioception – the ability to discern the location and movement of your limbs without looking at them.

Shriya Srinivasan, one of the researchers on the MIT team, realized that amputation techniques had barely progressed since the American Civil War. Thus, she was inspired to see if there was a better way to do things that might give rise to a better integration of person and machine, she explained to Popular Mechanics.

“It feels like… you put the bones back in my foot,” said one patient who was able to wiggle a brain-controlled neuroprosthetic foot. This occurred without any noticeable delay between the time the brain sent out the signal for the foot to move, and when the bionic limb responded.

MIT’s Tyler Clites, who led the research, and his team conducted tests on seven people who received the improved amputations. In those tests, the individuals were able to wiggle robotic feet, climb steps, and do other tasks that many take for granted – but pose challenges for people with prosthetic limbs – without any major delays as their bionic legs interpreted the brain’s instructions.

Work like this marks a major step forward in prosthetics research, as it approaches its ultimate goal of restoring total autonomy to people’s lives. This focus on the biological side of the interface of biology and engineering could lead to a future where amputation isn’t necessarily a last-ditch medical effort, but one where people can walk away and still do many (if not all) of the things they could do with their original limbs.

Read This Next
Whiff
Neuralink's Demo Didn't Impress Experts
Brands We Love
These Advanced Brain Training Courses Will Improve Your Life By Improving Your Mind
New Airpods
Stanford Scientist Says In-Ear Gadgets Will Monitor Our Brains
Undelivered Longevity
A Scientist Thinks Someone Alive Today Will Live to be 1,000
Big Brain
Scientist Who Gene-Hacked Babies "Likely" Boosted Their Brainpower
More on Enhanced Humans
Brain-Computer Im...
Jan 3 on the byte
Neuralink Cofounder Says New Company's Eye Implant Could Be "Ultimate" VR Tech
Eyes Have It
12. 30. 22 on futurism
Meet the Neuralink Cofounder Who Left and Started a Competitor That's Now Rapidly Catching Up
Butcher Shop
12. 6. 22 on futurism
Neuralink Employees Admit Company Has Killed 1,500 Animals So Far
READ MORE STORIES ABOUT / Enhanced Humans
Keep up.
Subscribe to our daily newsletter to keep in touch with the subjects shaping our future.
+Social+Newsletter
TopicsAbout UsContact Us
Copyright ©, Camden Media Inc All Rights Reserved. See our User Agreement, Privacy Policy and Data Use Policy. The material on this site may not be reproduced, distributed, transmitted, cached or otherwise used, except with prior written permission of Futurism. Articles may contain affiliate links which enable us to share in the revenue of any purchases made.
Fonts by Typekit and Monotype.