The Pentagon Wants to Control Drones With Soldiers' Brain Waves

And six teams of researchers are working on the tech to make it happen. 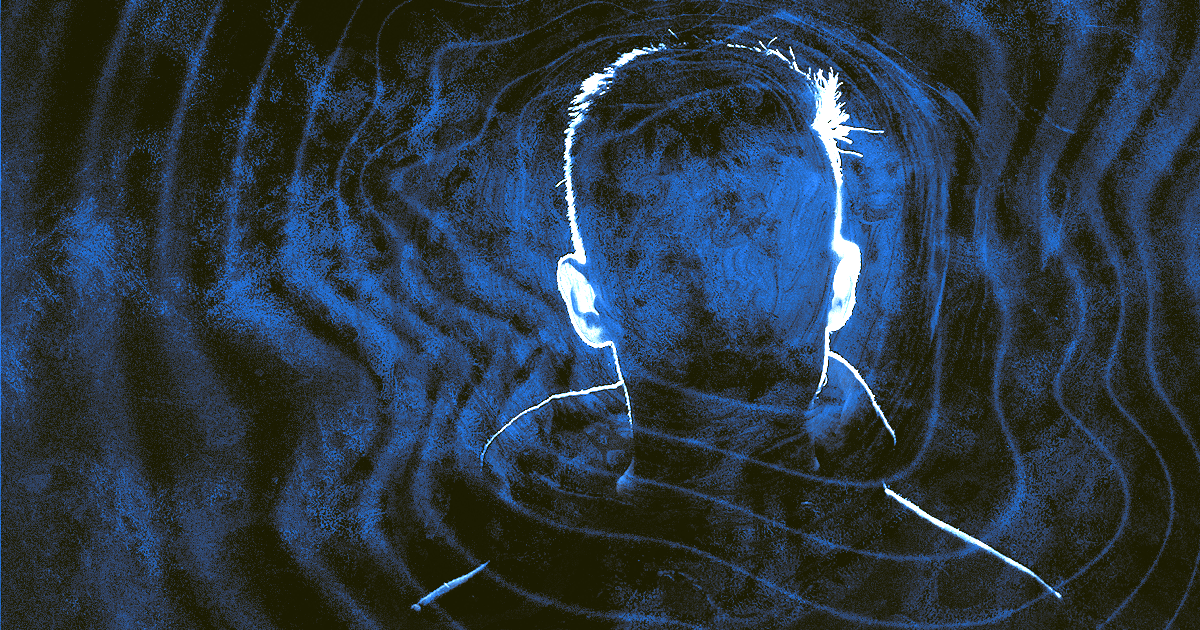 The Pentagon is trying build tech that would give soldiers the ability to control deadly military drones with their minds.

"Working with drones and swarms of drones, operating at the speed of thought rather than through mechanical devices — those types of things are what these devices are really for," DARPA neuroscientist Al Emondi told MIT Tech Review.

Emondi heads up DARPA's Next-Generation Nonsurgical Neurotechnology program, which the agency launched in March 2018 in the hopes of developing a brain-computer interface (BCI) that doesn't have to be surgically implanted.

In May 2019, it awarded six teams of researchers across the U.S. funding to pursue that goal, with each approaching it from a different angle. A team at Carnegie Mellon University, for example, is testing whether electrical and ultrasound signals could support a non-invasive BCI, while a group out of Johns Hopkins University is exploring the viability of near-infrared light.

The creation of a device that would allow soldiers to control drones with their minds raises all sorts of troubling questions. What happens if a soldier accidentally thinks a command, for example? Or an enemy gets their hands on one of the devices and wears it themselves?

Those complicated "what ifs" aside, technology developed for the military often makes its way into civilian life eventually, and it's hard to overstate the potential impact of a military-grade non-invasive BCI on society.

The average person could strap on the device, for example, and instantly gain the ability to control every internet-connected device in their lives — from their smartphone to their smart home — with just their thoughts.

The health applications are even more exciting. With such a device, people with missing limbs or paralysis could control prosthetics or even full-body exoskeletons using just their minds — and all without undergoing surgery.

Still, the first step is getting the technology to work, and while the six DARPA teams are making progress on that front, they still have a long way to go before they have a non-invasive BCI that's ready to be worn by anyone — soldier or civilian.

READ MORE: The US military wants super-soldiers to control drones with their minds [MIT Tech Review]

Read This Next
Elon In My Mind
Elon Musk Says Neuralink's First Product Will Control Smartphone With Brain Implant
Eyes Have It
Doctors Are Preparing to Implant the World's First Human Bionic Eye
Whiff
Neuralink's Demo Didn't Impress Experts
Just Think
New Mind-Controlled Robot Arm First to Work Without Brain Implant
Neuralink
Elon Musk: Brain-Computer Interface Update "Coming Soon"
More on Enhanced Humans
Brain Transparency
Yesterday on futurism
Duke Professor Welcomes the "Promising" Future of Employers Reading Your Brain
Brain-Computer Im...
Jan 3 on the byte
Neuralink Cofounder Says New Company's Eye Implant Could Be "Ultimate" VR Tech
Eyes Have It
12. 30. 22 on futurism
Meet the Neuralink Cofounder Who Left and Started a Competitor That's Now Rapidly Catching Up
READ MORE STORIES ABOUT / Enhanced Humans
Keep up.
Subscribe to our daily newsletter to keep in touch with the subjects shaping our future.
+Social+Newsletter
TopicsAbout UsContact Us
Copyright ©, Camden Media Inc All Rights Reserved. See our User Agreement, Privacy Policy and Data Use Policy. The material on this site may not be reproduced, distributed, transmitted, cached or otherwise used, except with prior written permission of Futurism. Articles may contain affiliate links which enable us to share in the revenue of any purchases made.
Fonts by Typekit and Monotype.