Discovery of the Brain's "Autofill" Function Could Revolutionize Neurological Treatments

There's something happening in our brains when we finish each other’s sentences. 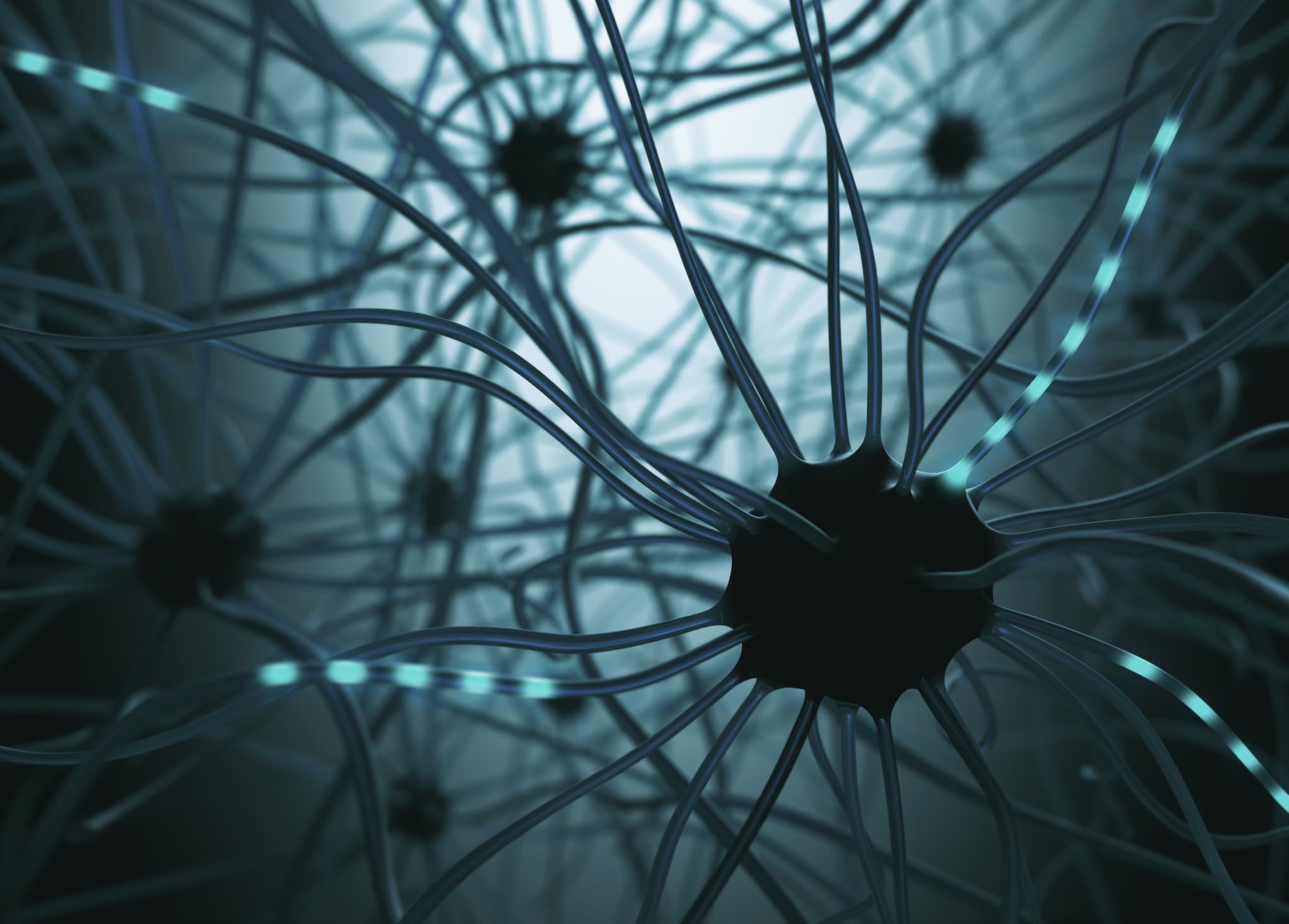 Though the brain is still very much a mystery, we have figured out a few of its tricks. Among those, we know that it copes with the uncertainties it encounters daily by creating a realistic model of the world to resolve them. Essentially, the brain rummages through its vast storehouse of past experiences to predict each possible contingency for every situation we run across, minimizing surprises, which, from an evolutionary standpoint, can be dangerous.

Neuroscientists have now identified the mechanism our brains use for overcoming uncertainties in auditory information, and it works much like a predictive text function, helping us anticipate what is most likely coming next as we listen to someone talking.

In the study, which is published in PLoS Biology, Newcastle University neuroscientist Yukiko Kikuchi and her team played nonsense speech sounds in various sequences to humans and macaques. As was the case in previous research, both species learned the grammatical rules of the artificial language quickly. After the initial learning period, subjects listened to more sound sequences, including some that violated those artificial grammar rules.

The team used microelectrodes to record responses from neurons that process sound information, focusing on both hundreds of individual neurons and large populations. In this way, they were able to compare the species' responses and see that both species use the same neural mechanisms to process the sounds.

The researchers found that the predictive brain activity was remarkably similar in both species and that it varied depending on the sequence of sounds. This allowed the team to identify which activities utilized which populations of neurons and how the brain modifies its predictions.

This knowledge advances our understanding of the evolution of language and how the brain processes speech. It may lead to new, more accurate diagnostic tools and techniques for a variety of neurological conditions, such as dyslexia, attention-deficit hyperactivity disorder, and schizophrenia — conditions in which predictive responses are “off” in some way.

However, the methods used within the study may not translate to "real" languages as they are significantly different than the made-up language used in the study. More research should be able to determine if that is the case, though.

Read This Next
Buzz Buzz
Scientists Hijack Fruit Fly Brains to Remote Control Their Wings
Heady Stuff
Experiment Suggests That Consciousness May Be Rooted in Quantum Physics
Brain Freeze
Colleges Are Mailing Brains to Students to Dissect at Home
Brands We Love
Hone Your Mind with this Speed Reading & Memory Mastery Bundle
It's Alive-ish!
Scientists Grew Tiny Human Brains and Hooked Them up to Robots
More on Hard Science
Warped Tour
Thursday on futurism
Professor Believes Door to Warp Drive May Lie With Ethylene Glycol
Sky Bursts
Thursday on the byte
Astronomers Intrigued by 25 Mysterious Repeating Radio Signals From Deep Space
Tractor Beam
Jan 26 on the byte
Scientists Build Working Tractor Beam, Although It's Comically Tiny
READ MORE STORIES ABOUT / Hard Science
Keep up.
Subscribe to our daily newsletter to keep in touch with the subjects shaping our future.
+Social+Newsletter
TopicsAbout UsContact Us
Copyright ©, Camden Media Inc All Rights Reserved. See our User Agreement, Privacy Policy and Data Use Policy. The material on this site may not be reproduced, distributed, transmitted, cached or otherwise used, except with prior written permission of Futurism. Articles may contain affiliate links which enable us to share in the revenue of any purchases made.
Fonts by Typekit and Monotype.