This Attempt to Simulate the Human Brain Fell Amazingly Flat 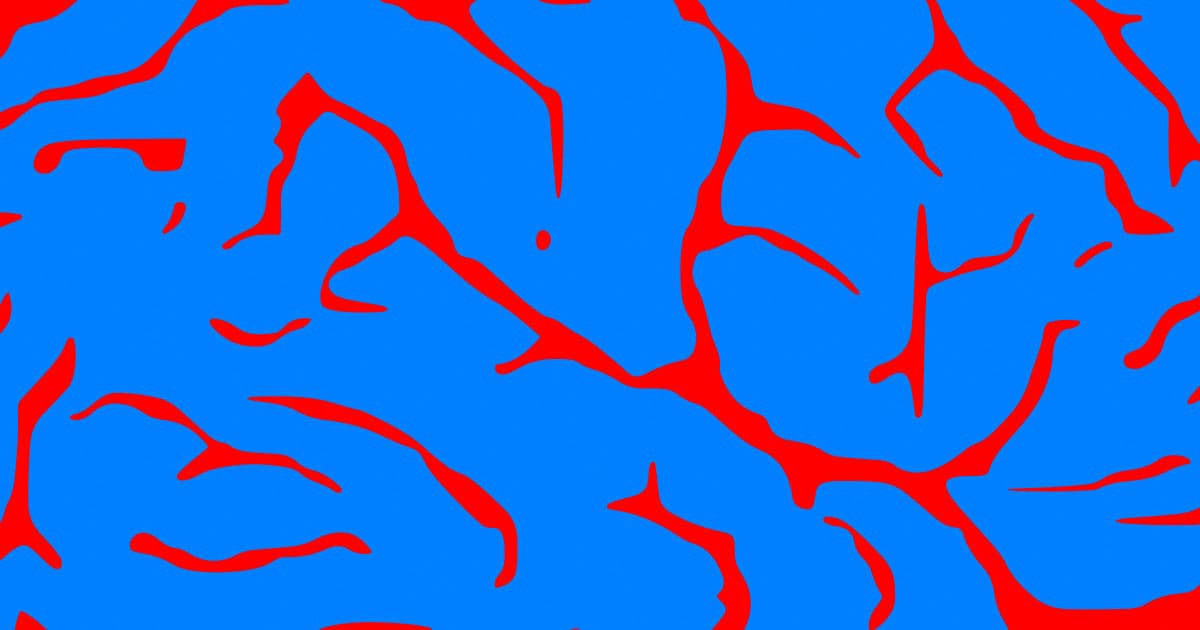 Ten years ago, the Human Brain Project shook the neuroscience research community with the bold claim that it was going to simulate a human brain, down to the level of individual cells and genes, within ten years.

Needless to say, the plan didn't work out, according to The Atlantic, which archived the shockingly well-funded initiative's rise and fall. The simulation, which locked down a billion euros in funding from the European Commission in 2013, serves as a cautionary tale against hype in science.

From the beginning, neuroscientists questioned the value of the Human Brain Project, per The Atlantic. The initiative never set out to answer any scientific questions — at most, the brain simulation would have theoretically been used as an alternative to invasive, surgery-intensive animal research.

But scientists who spoke to The Atlantic argued that that model wouldn't be as useful as it might seem — they're perfectly fine conducting their research on smaller-scale systems.

"It's not obvious to me what the very large-scale nature of the simulation would accomplish," Anne Churchland of the Cold Spring Harbor Laboratory told The Atlantic. She explained that she can do her work with models of "hundreds of thousands of neurons, and it’s not clear what it would buy me if I had 70 billion."

In 2015, the Human Brain Project released a small model of 30,000 mouse neurons. That's just a small fraction of one percent of a mouse's brain, reports The Atlantic, and researchers in the field argued at the time that it'd been a waste of resources.

Ultimately, the problem with the Human Brain Project — and similar initiatives like the Blue Brain Project — is that we still know too little about the brain to fully recreate it. In order to model a human brain down to the cellular level, we would need to understand far more about how individual neurons operate and connect to form dense, complicated circuits.

That's all beyond the scope of cutting-edge neuroscientific research — setting out to build a model to help find those answers, when we'd need those answers to make the model actually work, is an exercise in dizzying logic.

"Once neuroscience is 'finished,' we should be able to do it," neuroscientist Grace Lindsay told The Atlantic. "But to have it as an intermediate step along the way seems difficult."

READ MORE: The Human Brain Project Hasn’t Lived Up to Its Promise [The Atlantic]

More on neuroscience: A Lab Grew a "Mini Brain" From This Guy's Cells. Then Things Got Weird.

Read This Next
Buzz Buzz
Scientists Hijack Fruit Fly Brains to Remote Control Their Wings
Heady Stuff
Experiment Suggests That Consciousness May Be Rooted in Quantum Physics
Brain Freeze
Colleges Are Mailing Brains to Students to Dissect at Home
Brands We Love
Hone Your Mind with this Speed Reading & Memory Mastery Bundle
Come Together
Watch a Galaxy Form Over More Than 13 Billion Years
More on Hard Science
Tractor Beam
2:13 PM on the byte
Scientists Build Working Tractor Beam, Although It's Comically Tiny
Having a Blast
Jan 18 on the byte
New Study Shows Where You Should Hide to Survive a Nuclear Attack
Offworld Amino
Jan 15 on the byte
Scientists Find Building Blocks of Life in Meteor That Smashed Into Family's Driveway
READ MORE STORIES ABOUT / Hard Science
Keep up.
Subscribe to our daily newsletter to keep in touch with the subjects shaping our future.
+Social+Newsletter
TopicsAbout UsContact Us
Copyright ©, Camden Media Inc All Rights Reserved. See our User Agreement, Privacy Policy and Data Use Policy. The material on this site may not be reproduced, distributed, transmitted, cached or otherwise used, except with prior written permission of Futurism. Articles may contain affiliate links which enable us to share in the revenue of any purchases made.
Fonts by Typekit and Monotype.