Scientists Grew Tiny Human Brains and Hooked Them up to Robots

Oh yeah, and they sent them to space, too. 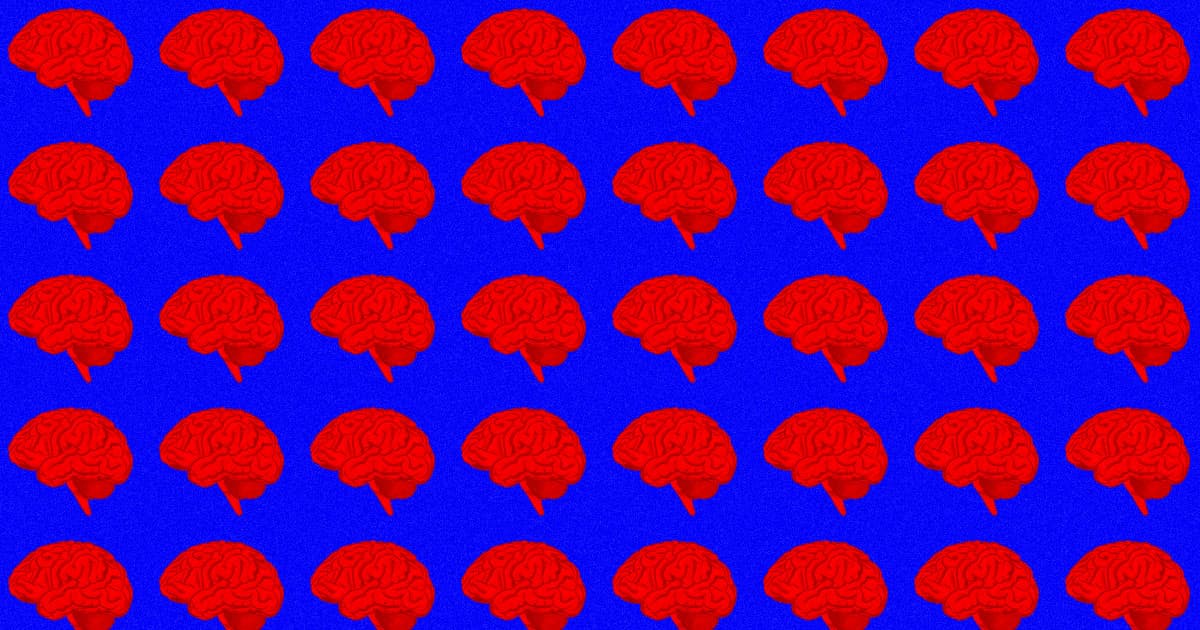 On the International Space Station, clusters of nerve cells called mini-brains are developing in ways that scientists didn't previously think was possible.

The organoids were grown from stem cells at the University of California, San Diego lab of biologist Alysson Muotri, before being packed into a box and shipped to space, where Muotri told The New York Times they're likely "replicating like crazy." Now, his team has found that the organoids are giving off brain waves — complex patterns of neural activity — similar to those of premature babies. It's a bizarre finding that could force scientists to revisit the limitations of lab-grown mini-organs and the ethical issues surrounding them.

Muotri hooked the mini-brains up to spider-shaped robots to read their neural activity, according to the NYT. The findings could be a sign that scientists are approaching the capability to generate at least partially-conscious life in the lab — a development that's long been little more than a speculative horror story in the field.

"The closer we come to his goal, the more likely we will get a brain that is capable of sentience and of feeling pain, agony and distress," Christof Koch, chief scientist and president of the Allen Brain Institute, told the NYT.

The human brain is so complex that scientists are still guessing at many aspects of how it works. That's the appeal of mini-brains — they're comparatively simple balls of neurons that simulate some characteristics of full brains but which barely scratch the surface of their capabilities. But this new study, published Thursday in the journal Cell, suggests that the mini-brains could be more complex than previously believed.

"There are some of my colleagues who say, 'No, these things will never be conscious,'" Muotri told the NYT. "Now I'm not so sure."

If these brain waves are a sign that organoids could be capable of consciousness, neuroscientists will need to grapple with a major ethical dilemma — as continued experimentation would potentially mean creating and destroying self-aware, human-like life. But we may not be there yet, cautioned University of Southern California biologist Giorgia Quadrato, who wasn't involved in the new study.

"It's pretty amazing. No one really knew if that was possible," Quadrato told the NYT, before clarifying that it didn't conclude that the mini-brains reached human levels of activity.

"People will say, 'Ah, these are like the brains of preterm infants,'" she said. "No, they are not."

READ MORE: Organoids Are Not Brains. How Are They Making Brain Waves? [The New York Times]

Read This Next
Space Lumps
Scientists Say We May Be Extremely Wrong About the Universe
Heady Stuff
Experiment Suggests That Consciousness May Be Rooted in Quantum Physics
Into Darkness
Inside NASA's Bold Proposal to Probe the Mysteries of Dark Matter
Myanus, Hisanus, Heranus...
Here's What Uranus Scientists Think About Your Disgusting Jokes
Gene-Hacked Blood Suckers
Residents Furious at Release of 500 Million Gene-Hacked Mosquitoes
More on Hard Science
Moved to Tears
Thursday on the byte
Scientists Say New James Webb Images Are So Powerful That It Was Emotional Just Looking at Them
Good God
Tuesday on the byte
Huge Cloud of Toxic Yellow Gas Kills 13
zombie star
Tuesday on futurism
Scientists Puzzled by Star That Exploded in Supernova But Somehow Survived
READ MORE STORIES ABOUT / Hard Science
Keep up.
Subscribe to our daily newsletter to keep in touch with the subjects shaping our future.
+Social+Newsletter
TopicsAbout UsContact Us
Copyright ©, Camden Media Inc All Rights Reserved. See our User Agreement, Privacy Policy and Data Use Policy. The material on this site may not be reproduced, distributed, transmitted, cached or otherwise used, except with prior written permission of Futurism. Fonts by Typekit and Monotype.