The world’s best poker player may not be human. 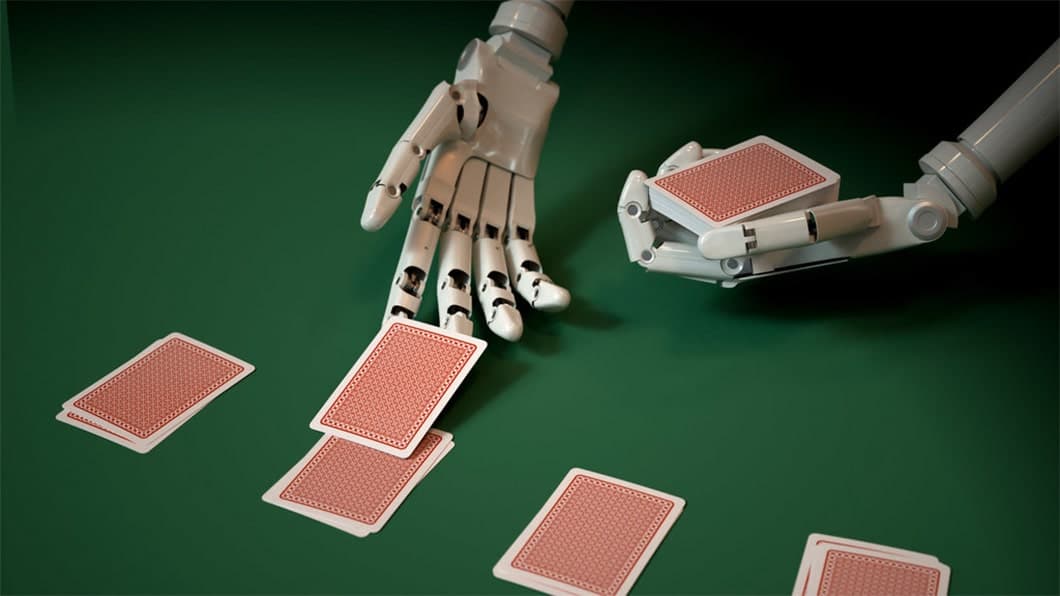 Add this to artificial intelligence’s growing list of accomplishments: Libratus, an AI developed by Carnegie Mellon University (CMU) has accumulated an impressive $800,000 lead in an ongoing game of no-limit Texas hold 'em against the world’s best professional poker players. The pros are competing to win shares of the $200,000 prize, while CMU scientists are working toward setting a new benchmark for their system.

The ability of AI to perform well against human players has long been used to measure progress in AI research, and any win for machine intelligence marks a major milestone. Back in 1997, the AI Deep Blue was able to win its first game of chess against world chess champion Garry Kasparov. Since then, the technology has evolved so much that newer AIs, like Giraffe, are able to teach themselves to play chess by strategizing moves the way humans do. In a more recent AI vs. machine competition, Google’s Deep Mind AI secured a historic win against Go world champion Lee Sedol.

Poker, however, could prove to be trickier for AI to master given the complicated decisions a player has to make based on incomplete information while also considering bluffs and other typical poker strategies. In fact, when another AI, dubbed Claudico, challenged human poker pros back in 2015, it proved to be no match for its flesh-and-blood opponents. This time however, it looks like CMU’s Libratus has nothing to worry about. It still has around 55,000 hands left to play in the competition, but at more than halfway through, it has already stacked up a hefty profit of $794,392.

The card table is far from the only place AI is beginning to best its human counterparts. We're also seeing AI systems that are more accurate at diagnosing health problems, predicting cyber-attacks, and, perhaps most notably, safely operating vehicles. While more nuanced areas like understanding language and humor are still a challenge for AI, the technology is making progress, so one day soon, perhaps an AI poker player will even be able to crack jokes while taking the pros for all they're worth.