In Just 72 Hours, a Computer Learned How to Beat Nearly Anyone at Chess

This chess engine plays by efficiently strategizing and evaluating moves with accuracy. 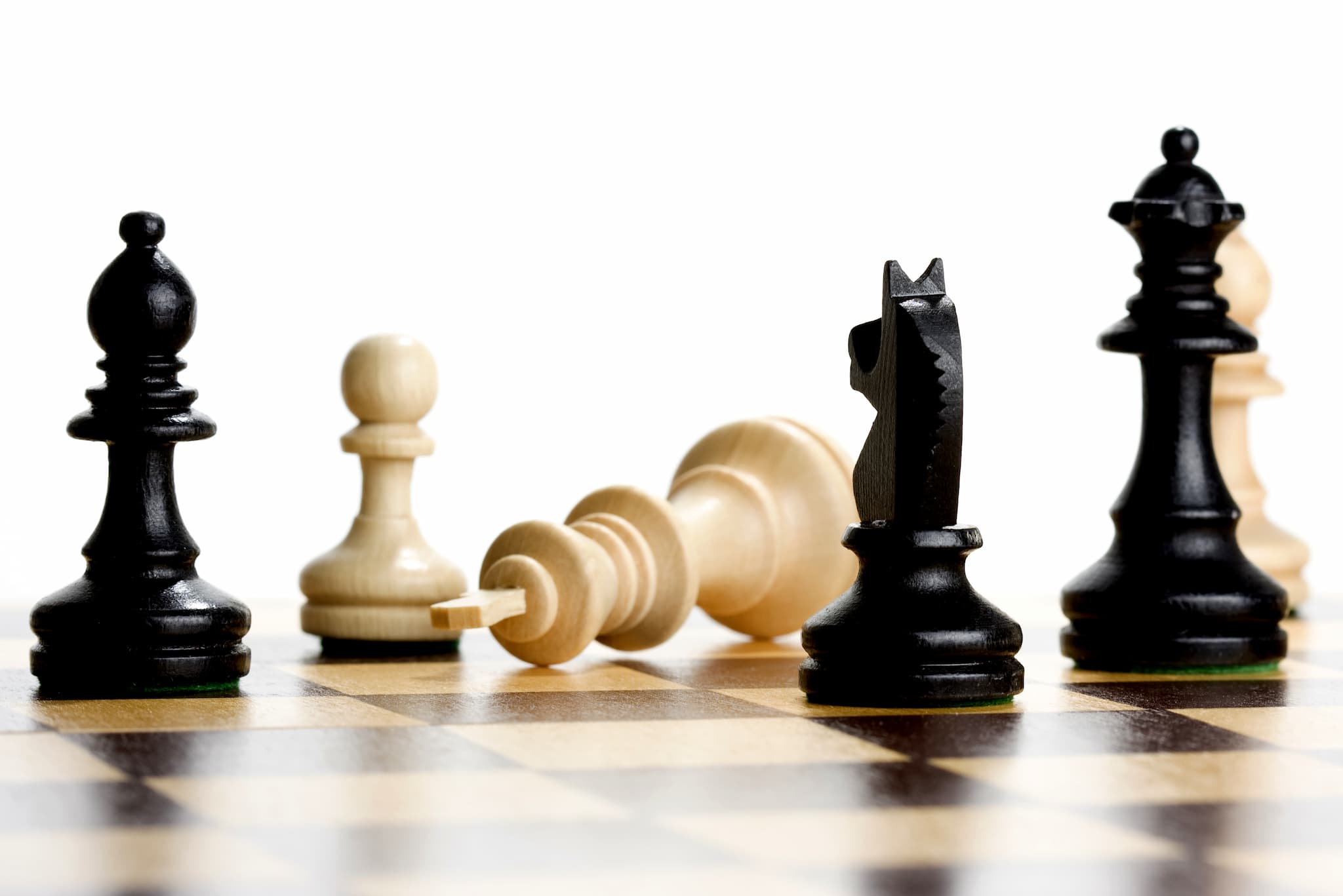 For the average player, trying to beat the computer at chess (even when you’re just playing on 'easy' on your laptop) is a difficult task. But as humans, we take solace in the fact that chess Grand Masters are still able to win against machines. Despite chess engines being capable of searching through 200 million possible moves going against a human player who can only think of maybe five moves per second, the masters still manage to play at the same level as the advanced tech.

By evaluating chess moves and having the ability to narrow down the most advantageous avenues of search, thus whittling down the options to just a few, notable possibilities.

Computers are unable to this as efficiently as humans, which is why humans still have the upper hand (or at least a somewhat level playing field) when playing against machines. But this could change now, thanks to Matthew Lai.

Lai is from the Imperial College London, and he's found a way for artificial intelligence (AI) to play the game similar to how humans do.

Dubbed Giraffe, this AI was able to teach itself to play chess closer to how humans evaluate moves, as opposed to how traditional chess engines work. When pegged against human skill levels, Giraffe holds a FIDE International Master status, which puts it at the top 2.2 percent of tournament chess players.

The new AI is anchored on a neural network, which processes information inspired by how humans do, with training anchored on numerous examples that allow it to learn and fine tune its approach to the problem. This allows the AI to recognize the complicated patterns inherent to chess, narrowed down to three different ways: One is the bigger picture, where the number and type of pieces between itself and the opponent are considered; another is the location of each piece from both sides; and the third is mapping out what needs to be defended on the board.

To train the AI, Lai used a carefully curated set of data based on actual chess matches, generated from over five million positions, adding variety for each position and introducing it to the machine.

“Unlike most chess engines in existence today, Giraffe derives its playing strength not from being able to see very far ahead, but from being able to evaluate tricky positions accurately, and understanding complicated positional concepts that are intuitive to humans, but have been elusive to chess engines for a long time,” says Lai. “This is especially important in the opening and end game phases, where it plays exceptionally well.”

For the training, Giraffe quickly reached a score of 6,000. But most notably, it eventually peaked at 9,700 after only 72 hours.

Read This Next
Checkmate
Chess Grandmaster Kasparov: I've Made "Peace" With Robot That Beat My Ass
Futurism
AI Has Beaten Humanity at Our Own Game. Literally.
More on Artificial Intelligence
AI Asshole
Friday on the byte
BuzzFeed Columnist Tells CEO to "Get F*cked" for Move to AI Content
Deepfaked Neighbors
Friday on futurism
Trashy TV Prank Show Deepfakes Celebrities Into Jackass-Style Situations
Bad Bots
Friday on the byte
Oxford Scientists Warn AI Could Be More Deadly Than Nuclear Weapons
READ MORE STORIES ABOUT / Artificial Intelligence
Keep up.
Subscribe to our daily newsletter to keep in touch with the subjects shaping our future.
+Social+Newsletter
TopicsAbout UsContact Us
Copyright ©, Camden Media Inc All Rights Reserved. See our User Agreement, Privacy Policy and Data Use Policy. The material on this site may not be reproduced, distributed, transmitted, cached or otherwise used, except with prior written permission of Futurism. Articles may contain affiliate links which enable us to share in the revenue of any purchases made.
Fonts by Typekit and Monotype.