We’re one step closer to a real-life “Avatar.” 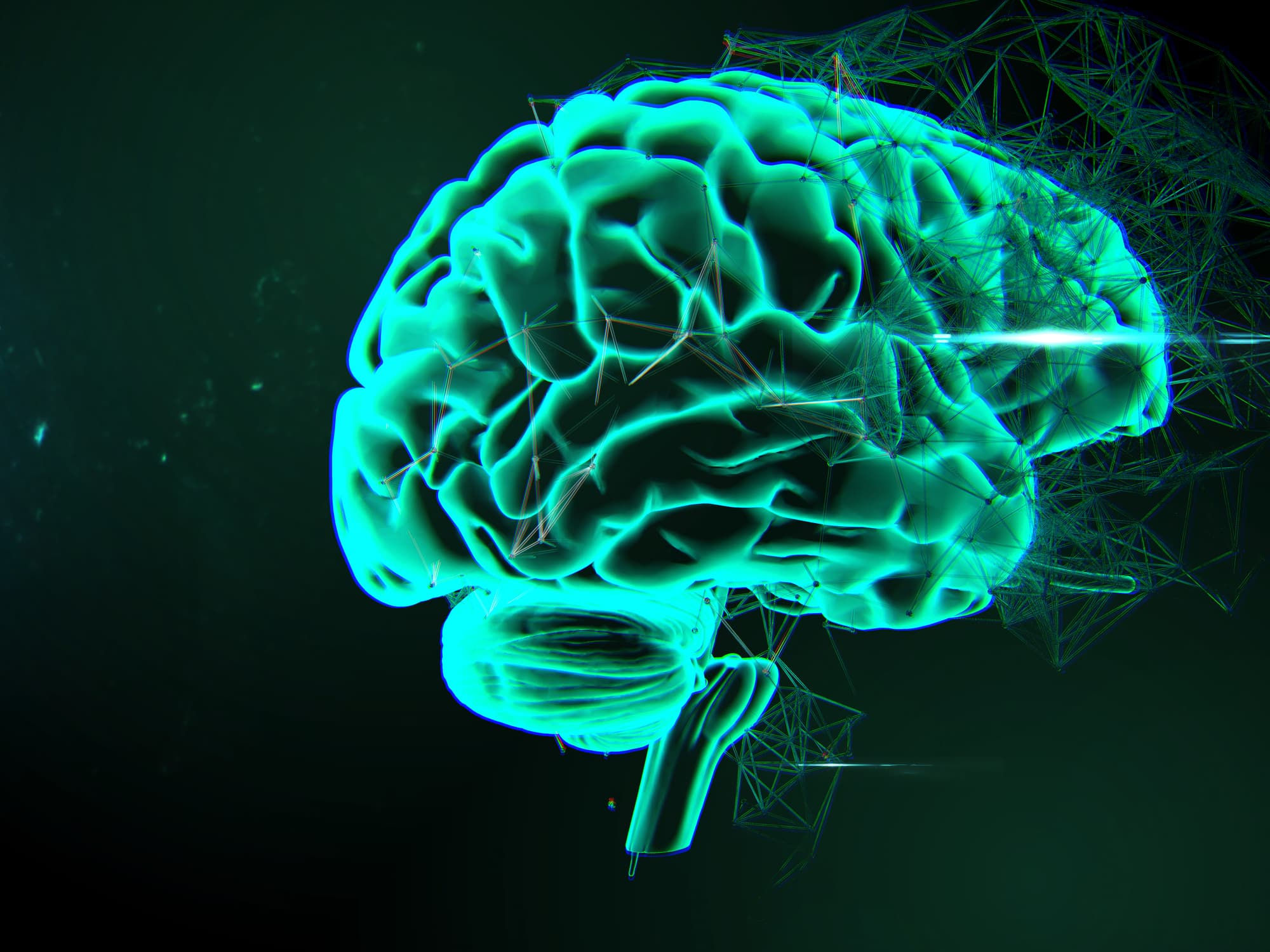 Turtles and Your Thoughts

A team of researchers from the Korea Advanced Institute of Science and Technology (KAIST) have developed technology that allows them to control the movement of turtles using human thought.

Think of it as a real life — but significantly scaled down — application of the 2009 blockbuster Avatar concept where humans control the body of an alien by remotely transferring human consciousness into another biological body. The team uses a brain-computer interface (BCI) that helps translate brain waves into commands that guide or control the movement of the turtle.

KAIST wrote in a press release, "Unlike previous research that has tried to control animal movement by applying invasive methods, most notably in insects, Professors Phill-Seung Lee of the Mechanical Engineering Department and Sungho Jo of the Computing School propose a conceptual system that can guide an animal’s moving path by controlling its instinctive escape behavior."

Turtles are instinctively drawn towards light. The team harnessed this natural impulse by attaching a semi-cylinder that can block light onto the turtle’s back, which can be opened and closed using human thought, thus allowing them to control the turtle’s movement.

The human-turtle BCI setup features a human-operated, head-mounted display integrated with BCI, while the turtle is controlled using what the team calls the "cyborg system" — a system consisting of a camera, Wi-Fi transceiver, a computer-control module, and a battery attached to the turtle’s shell.

As much as we’d like this technology to develop into an actual Avatar-like machine that will one day allow us to control alien life forms, this kind of brain-interface tech will probably find more use here on Earth. Possible application include improving augmented and virtual reality technology, use in positioning systems, as well as military reconnaissance and surveillance, especially given its versatility.

The research team highlighted the versatility of their tech, as demonstrated by the variety of environments in which it was effective, in the study they published in the Journal of Bionic Engineering. The interface was able to get the turtles moving indoors and outdoors as well as across different surfaces like grass and gravel. The humans even caused the turtles to tackle multiple obstacles, like shallow water and trees, making it a handy tech to have during stealthy military operations.

Read This Next
Human Evolution
"Mad Scientist" Mom Turns Autistic Son Into a "Cyborg"
Just Think
New Mind-Controlled Robot Arm First to Work Without Brain Implant
Futurism
Biohacker Who Implanted Transit Chip in Hand Evades Fine
Futurism
Experts: Artificial Intelligence Could Hijack Brain-Computer Interfaces
Futurism
The Future is Here: Six Of Today's Most Advanced, Real-Life Cyborgs
More on Enhanced Humans
Brain Transparency
Yesterday on futurism
Duke Professor Welcomes the "Promising" Future of Employers Reading Your Brain
Brain-Computer Im...
Jan 3 on the byte
Neuralink Cofounder Says New Company's Eye Implant Could Be "Ultimate" VR Tech
Eyes Have It
12. 30. 22 on futurism
Meet the Neuralink Cofounder Who Left and Started a Competitor That's Now Rapidly Catching Up
READ MORE STORIES ABOUT / Enhanced Humans
Keep up.
Subscribe to our daily newsletter to keep in touch with the subjects shaping our future.
+Social+Newsletter
TopicsAbout UsContact Us
Copyright ©, Camden Media Inc All Rights Reserved. See our User Agreement, Privacy Policy and Data Use Policy. The material on this site may not be reproduced, distributed, transmitted, cached or otherwise used, except with prior written permission of Futurism. Articles may contain affiliate links which enable us to share in the revenue of any purchases made.
Fonts by Typekit and Monotype.