Ancient Underground Waters May be Teeming With Novel Forms of Life

Microbes that have never seen the Sun or breathed atmospheric oxygen could have thrived and evolved separately from the rest of Earth's life for billions of years. 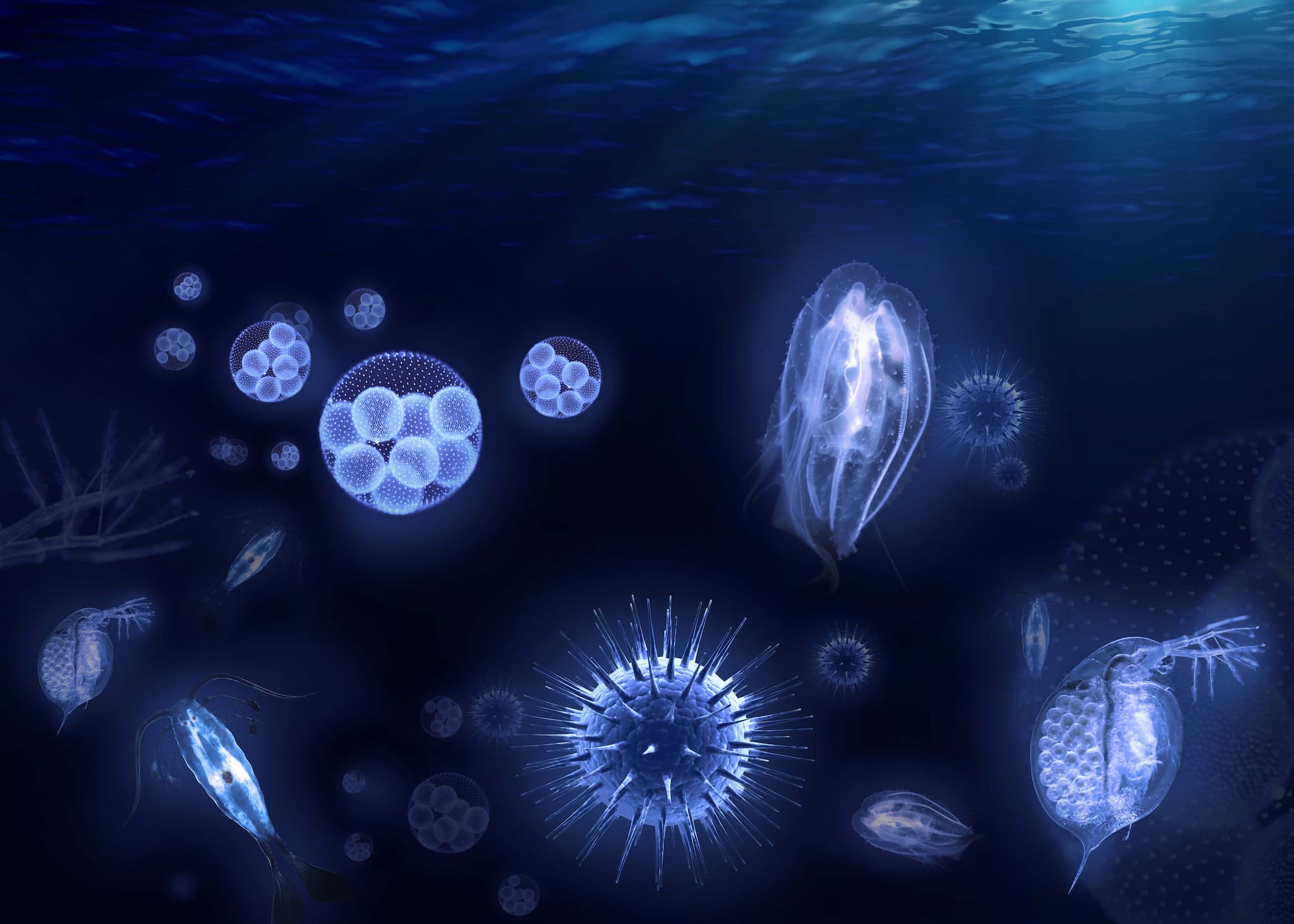 Image by University of Toronto

In a paper released last week in Nature Communications, scientists note that ancient waters below Canada could be teeming with life.

The water was first discovered back in 2013 in a mine 2.4 km (~1.5 miles) below the surface of northern Ontario. It was estimated that the water may have been trapped underground for over 2.6 billion years. For those keeping track, that is nearly half of the age of our planet.

Now we fast-forward to the recent discovery—that this water actually could sustain life in these below ground conditions. In other words, there could be microbes that have never seen the sun or breathed atmospheric oxygen, could have thrived and evolved separately from the rest of Earth's life for billions of years.

The discovery centers around whether the water contains sulfur. Previously, we have discovered microbes that have evolved means of creating energy outside of how most other organisms do. Instead of relying on oxygen and a food source powered by the Sun, these organisms survive on hydrogen and a form of sulfur know as sulphate, which comes from the natural radioactive decay of the rocks surrounding the water.

In an analysis of the levels of the sulphate, the researchers discovered that the levels were much lower than they should be. In fact, between about 100 - 1,000 times lower. This lead the scientists to hypothesize that organisms' are using up the sulphate.

However, organisms have yet to be found.

Surely, the idea of parallel evolution is exciting. Seeing how life might evolve under completely different conditions than the rest the life on this planet is an exciting prospect. Still, the implications of what this might mean for other planets may be even more fascinating.

"This continues to open up our idea of how much of this planet is habitable," said Barbara Sherwood Lollar, one of the researchers from the University of Toronto to The Globe and Mail. "And it speaks to the habitability of Mars as well."

Being able to understand how organisms thrive and evolve in these alternate conditions here on Earth could be a window into how it's possible for ecosystems to exist on other planets. This could help point to a greater number of habitable planets for entirely different classes of organisms throughout the cosmos.

Read This Next
Water Life
Scientists Claim to Have Discovered the "Secret Ingredient for Building Life"
Hidden Hominids
Scientist Says There May Be a Species of Hobbit-Like Humanoids Hiding on an Island
Loeb Strikes Again
Harvard Astronomer Says We Should Hunt for Alien Probes
Phone Home
SETI Institute Admits That Proxima Centauri Signal Is Very Strange
RIP
Iconic Arecibo Alien-Hunting Observatory Will Be Demolished
More on Hard Science
Warped Tour
Feb 2 on futurism
Professor Believes Door to Warp Drive May Lie With Ethylene Glycol
Sky Bursts
Feb 2 on the byte
Astronomers Intrigued by 25 Mysterious Repeating Radio Signals From Deep Space
Tractor Beam
Jan 26 on the byte
Scientists Build Working Tractor Beam, Although It's Comically Tiny
READ MORE STORIES ABOUT / Hard Science
Keep up.
Subscribe to our daily newsletter to keep in touch with the subjects shaping our future.
+Social+Newsletter
TopicsAbout UsContact Us
Copyright ©, Camden Media Inc All Rights Reserved. See our User Agreement, Privacy Policy and Data Use Policy. The material on this site may not be reproduced, distributed, transmitted, cached or otherwise used, except with prior written permission of Futurism. Articles may contain affiliate links which enable us to share in the revenue of any purchases made.
Fonts by Typekit and Monotype.