Meow-Meow's victory may push outdated laws to catch up with today's technology. 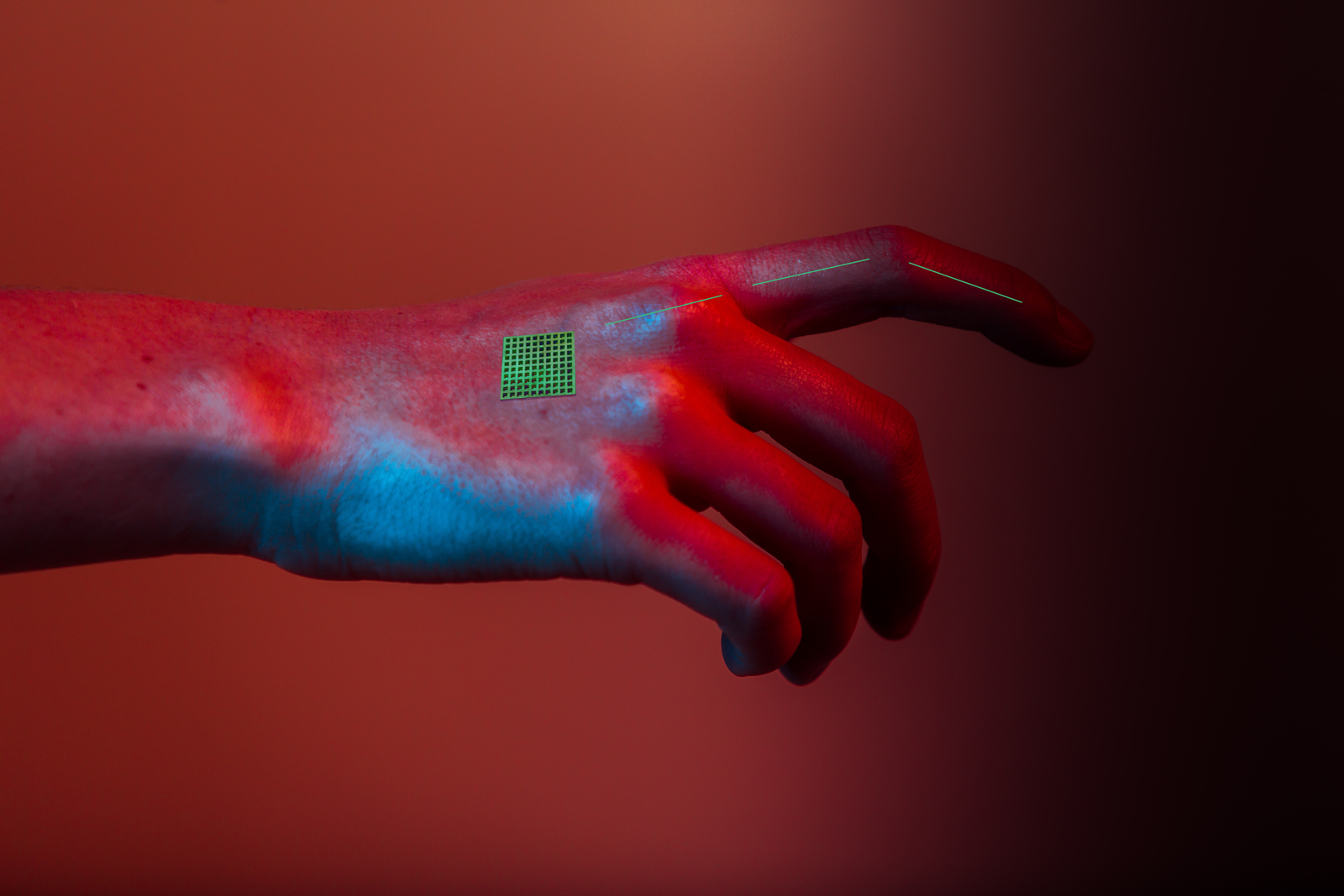 Australian biohacker Meow-Ludo Disco Gamma Meow-Meow has made himself into a real-life cyborg.

In April 2017, Meow-Meow implanted a chip in his hand. The chip is from his Opal card, needed to ride public transportation in Sydney, and it essentially functions as a debit card — users add money to it, then whenever they use a bus, train, or other transportation service, they swipe their card to pay the fee.

Thanks to his new implant, Meow-Meow no longer had to worry about losing his card. The biohacker could just place his hand near the Opal card reader and be on his way.

All this was presumably working out OK for Meow-Meow until August 2017. That's when the New South Wales transport authority, which issues the Opal cards, charged him with traveling without a ticket and failing to produce a ticket for transportation officials.

In March, Meow-Meow pled guilty to the charges, but argued that he shouldn't have to pay a fine or have a conviction recorded. The court disagreed, recording his conviction and ordering him to pay a A$220 fine and A$1,000 in legal fees.

The man with a bus pass in his hand

Meet Meow Meow, the man who had a train ticket implanted underneath his skin.Read more here: http://ab.co/2rZUBff

Not satisfied with that outcome, Meow-Meow appealed the decision in the District Court. This week, judge Dina Yehia issued her ruling, overturning the conviction and saving Meow-Meow from that A$220 fine. However, the biohacker will still need to cover the legal fees.

According to ABC News, Yehia based her decision on several factors:

Meow-Meow appears satisfied with the outcome.  “I’ll have to pay costs...but won the moral victory,” he wrote in a Facebook post. “Cyborg justice has been served.”

It's hard to say what sort of precedent this court ruling might set. Meow-Meow did violate Opal's terms of use, which says users cannot "misuse, deface, alter, tamper with, or deliberately damage or destroy the Opal Card." However, he insists the law is the problem — it needs to catch up with today's technology.

Meow-Meow's "moral victory" might speed up that process. NSW Transport Minister Andrew Constance told ABC News the government would continue to review its transport policies, and perhaps the next update will take into account the case of the chip-wielding cyborg with that really odd name.

Read This Next
Human Evolution
"Mad Scientist" Mom Turns Autistic Son Into a "Cyborg"
Futurism
Surprise! It's a Bad Idea to Hack Your Body, Says Prominent Biohacker
Futurism
The Future is Here: Six Of Today's Most Advanced, Real-Life Cyborgs
Futurism
Amazon's Alexa Helps This Exoskeleton Respond to Spoken Instructions
Futurism
A Biohacker Put an Implant in His Hand to Pay for Public Transport
More on Enhanced Humans
Futurism
Aug 4 on the byte
Air Force Pilots to Fight AI-Based Enemies Using AR Helmets
Drama
Jul 19 on the byte
Neuralink Cofounder Leaves as Brain Company Descends Into Chaos
Body Builder
Jun 27 on the byte
Scientists Show Off "Wearable Muscles" You Can Strap on to Get Way Stronger
READ MORE STORIES ABOUT / Enhanced Humans
Keep up.
Subscribe to our daily newsletter to keep in touch with the subjects shaping our future.
+Social+Newsletter
TopicsAbout UsContact Us
Copyright ©, Camden Media Inc All Rights Reserved. See our User Agreement, Privacy Policy and Data Use Policy. The material on this site may not be reproduced, distributed, transmitted, cached or otherwise used, except with prior written permission of Futurism. Fonts by Typekit and Monotype.