The military already wants them for new brain-computer interface tech. 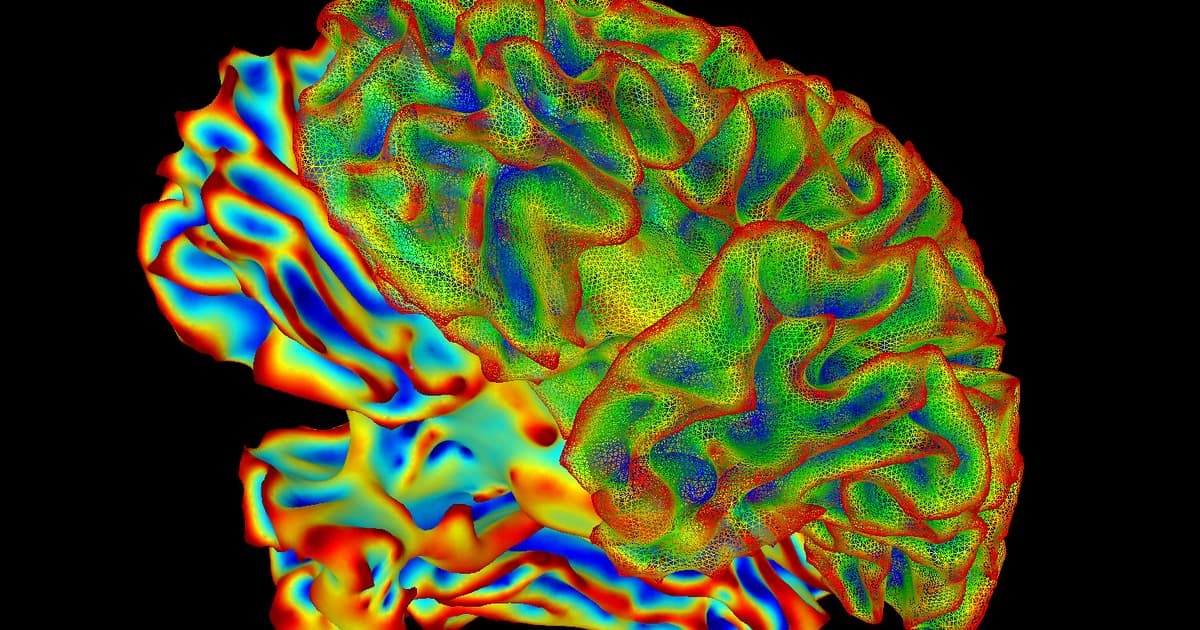 Instead of getting invasive neural implants needled into your brain, doctors may someday be able to flood your head with millions of nanoparticles that can read your neural signals from inside and relay them to a nearby computer.

At least, that's the future that University of Miami engineer Sakhrat Khizroev is hoping for. He's developed magnetoelectric nanoparticles (MENPs) that can travel through your bloodstream, permeat your brain, and read individual neurons' signals in a way that can be picked up by a specialized helmet, according to a university press release.

In short, it's a tool that could drastically change the way scientists approach brain-computer interface tech by taking away invasive, localized probes and replacing them with millions of particles that are injected like any other shot and can cover the entire brain — and one that's already attracting interest from the military.

"Right now, we’re just scratching the surface," Khizroev said in the press release. "We can only imagine how our everyday life will change with such technology."

For one, Khizroev has ambitious medical goals. Mapping out the entire brain's activity with his MENPs, he suggested in the release, might give medical researchers the tools and information they need to treat thorny neurological conditions like Parkinson's disease, Alzheimer's disease, and depression.

"We can only imagine how our everyday life will change with such technology," he said.

And, to little surprise, the US military is also interested. DARPA, the Pentagon's research division, launched the BRainSTORMS project to test the technology in hopes that it will allow soldiers injected with the nanoparticles to communicate with military systems with just their thoughts.

READ MORE: Researcher finds a better way to tap into the brain [University of Miami]

More on brain-computer interfaces: Gaming CEO: Brain Interfaces Will Allow Us to Edit Our Feelings