In a Major Breakthrough, Google Unveils an AI That Learns on its Own

This is the beginning of a new age in AI. 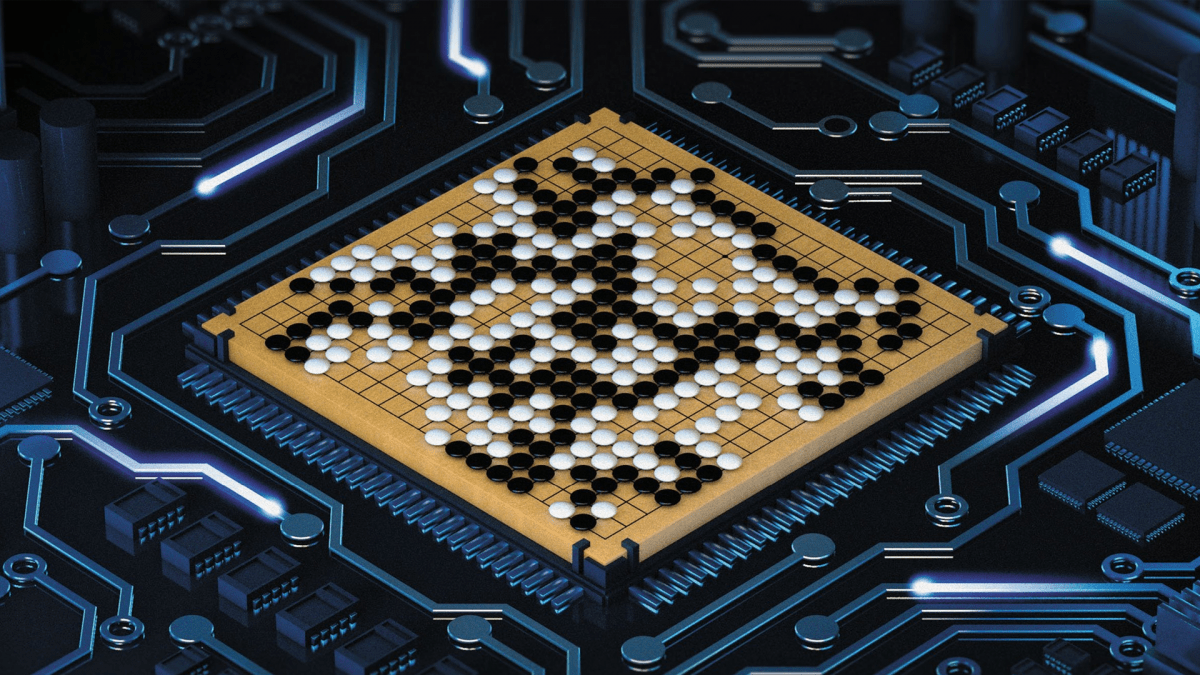 We've written before about how Google is one of the most prominent tech companies leading the way when it comes to the development of artificial intelligence. As each month passes, its AI division, DeepMind, continues to reveal increasingly advanced AI capabilities, especially when it comes to AlphaGo.

Since then, DeepMind has started adding imagination to its AI, and they also used gaming to teach the AI how to better manage tasks. AlphaGo even went on to defeat another top go player, Ke Jie, once again showing off its (potentially) unlimited potential to learn.

Now, a new development has just come to light.

This week, DeepMind unveiled the next iteration of the AlphaGo AI, dubbed AlphaGo Zero, saying it's "even more powerful and is arguably the strongest Go player in history." According to the company, Zero taught itself how to play Go on its own by playing games against itself — previous iterations of AlphaGo learned by studying data gathered from human players.

Beyond the Game of Go

While AlphaGo Zero's Go capabilities are to be praised, it should be noted that playing a board game is much different than completing other tasks that have more variables. As Eleni Vasilaki, professor of computational neuroscience at Sheffield University, put it while speaking with The Guardian, "AI fails in tasks that are surprisingly easy for humans. Just look at the performance of a humanoid robot in everyday tasks such as walking, running, and kicking a ball."

When it comes to matching humans at more complex tasks, AI still has a long way to go — even AI like Siri and the Google Assistant have yet to surpass a fifth grader's level of knowledge.

But that doesn't mean that this development isn't utterly revolutionary.

DeepMind CEO Demis Hassabis is also well aware of this gap between humans and AI, explaining how the development and growth of AlphaGo was more important than just mastering an ancient game, it was also "a big step for us towards building these general-purpose algorithms.”

Within the next decade, Hassabis believes AI will be working alongside people to advance development in fields like science and medicine — the latter of which can already be seen today.

For example, AlphaGo Zero is currently trying to work out how proteins fold, which is something that, if realized, could vastly accelerate drug discovery (the process through which new medications are discovered). This, in turn, could save countless lives and lead us into a new era in medicine.

"I hope that these kinds of algorithms and future versions of AlphaGo-inspired things will be routinely working with us as scientific experts and medical experts on advancing the frontier of science and medicine," Hassabis said.

Artificial intelligence may not be as smart and capable as us yet, but if AlphaGo Zero is an indication, AI are quick learners. Now it's just a matter of knowing what to do when the AI takeover inevitably happens.