AI can do the boring, repetitive work and leave the creative tasks to humans. 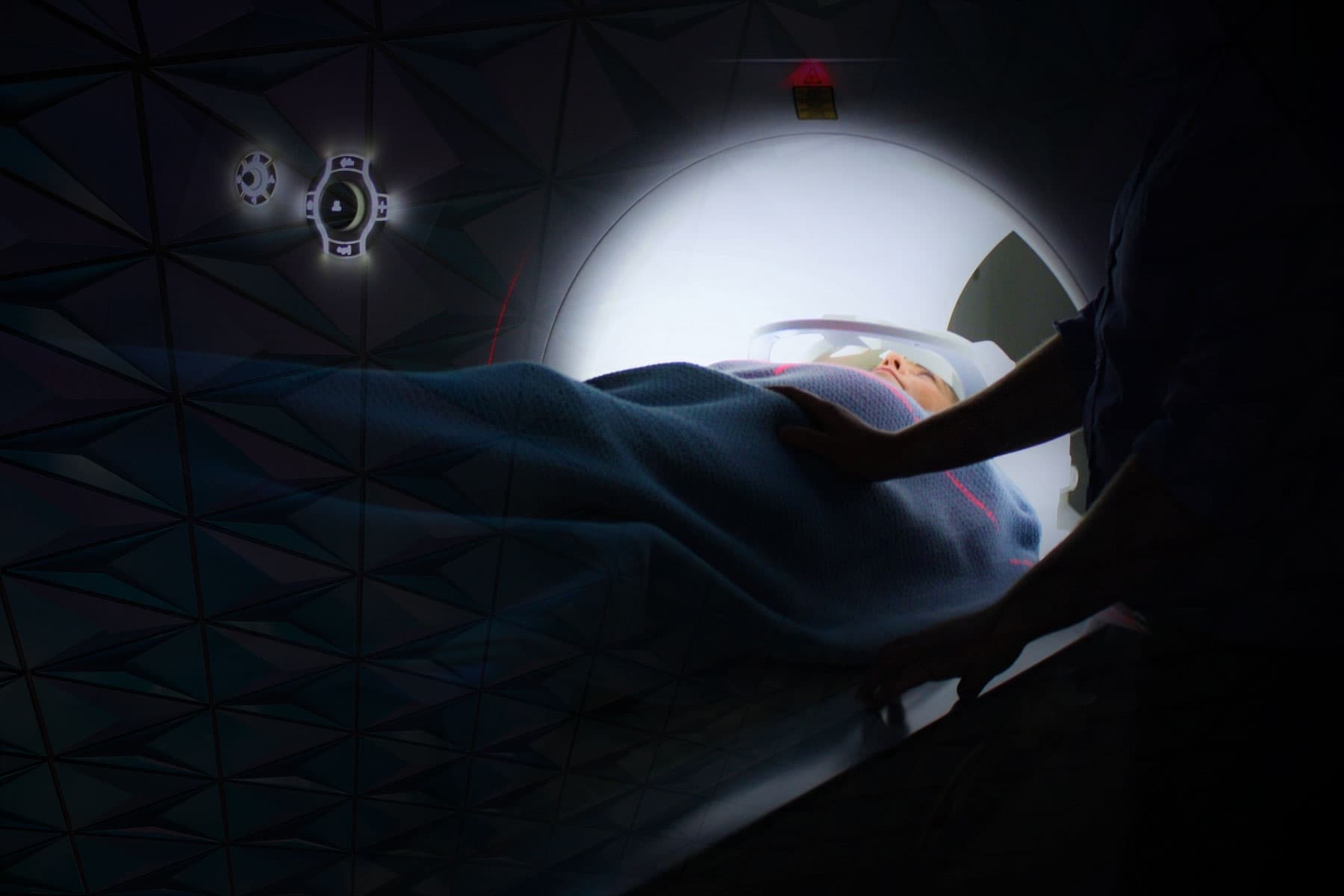 For many, artificial intelligence (AI) and the human workforce are at odds. These people are concerned that intelligent machines powered by increasingly sophisticated AI will take over human jobs, leaving some people with no source of income. Even more frightening is the prospect of a complete AI labor takeover if/when we reach the technological singularity.

According to Sebastian Thurn, co-founder of Google's secret X laboratory, they may be worrying over nothing. During a talk at the ongoing World Government Summit in Dubai, Thurn said he believes AI will make humans into "superhuman workers" capable of doing more with the help of technology than without it, reported CNBC.

"AI is a tool and what AI can do really, really well is getting rid of repetitive work," said Thurn. "So, if you are a worker, say a medical doctor or a lawyer who spends day in and day out doing the same thing, then having AI look over your shoulder and learn those skills from you will make you a superhuman, a more powerful person."

However, not all jobs will survive the rise of AI, said Thurn, who's now the chairman of online education firm Udacity and CEO of flying car startup Kitty Hawk.

"Now, that means that some jobs will go away, very repetitive work, of course," Thurn continued. "But it will be replaced by created work, so we have to move from a repetitive working society into a creative society where we invent new things." Think Altered Carbon, Netflix's futuristic science fiction flick in which a hotel's only employee is an AI manager that looks and talks like Edgar Allan Poe.

Thurn isn't the first to put forth this idea that AI will make us "superhuman." Famous futurist Ray Kurzweil, who is currently Google's top engineer, once said that AI will not displace humans, but instead will enhance them.

In terms of how soon this could happen, most agree that we will see intelligent machines taking over jobs in the next decade or so. Some say the transition has already begun.

Combine that with the technological singularity, which some predict will arrive in the 2040s, and a human-AI labor meld could happen sooner than we might expect.

At the very least, finding ways to use AI as a tool rather than a replacement will keep human workers relevant. Between a future in which AIs do everything and one in which AIs make humans into "superhuman workers," the latter is probably preferable for most.

Read This Next
White Voice
Cursed Startup Using AI to Remove Call Center Workers' Accents
My Picasso
OpenAI Says It's Fine to Sell Images Made With DALL-E 2
Craiyon Dreams
The Creator of That Viral Image Generating AI Loves All Your Weird Creations
What's Happening?
Google Insider Says Company's AI Could "Escape Control" and "Do Bad Things"
Better Call HAL
Google Engineer Says Lawyer Hired by "Sentient" AI Has Been "Scared Off" the Case
More on Artificial Intelligence
Common Sensical
Yesterday on futurism
Top Facebook Scientist Quietly Plotting "Autonomous" AIs
Fight!
Yesterday on the byte
AI Makes 1993 Video Game Look Photorealistic
Ghost Eating a Ha...
Oct 2 on the byte
Google Creates AI That Turns Text Into 3D Objects
READ MORE STORIES ABOUT / Artificial Intelligence
Keep up.
Subscribe to our daily newsletter to keep in touch with the subjects shaping our future.
+Social+Newsletter
TopicsAbout UsContact Us
Copyright ©, Camden Media Inc All Rights Reserved. See our User Agreement, Privacy Policy and Data Use Policy. The material on this site may not be reproduced, distributed, transmitted, cached or otherwise used, except with prior written permission of Futurism. Articles may contain affiliate links which enable us to share in the revenue of any purchases made.
Fonts by Typekit and Monotype.