Automation Will Replace a Staggering Number of Workers in Major Cities

The most vulnerable cities are also the least wealthy. 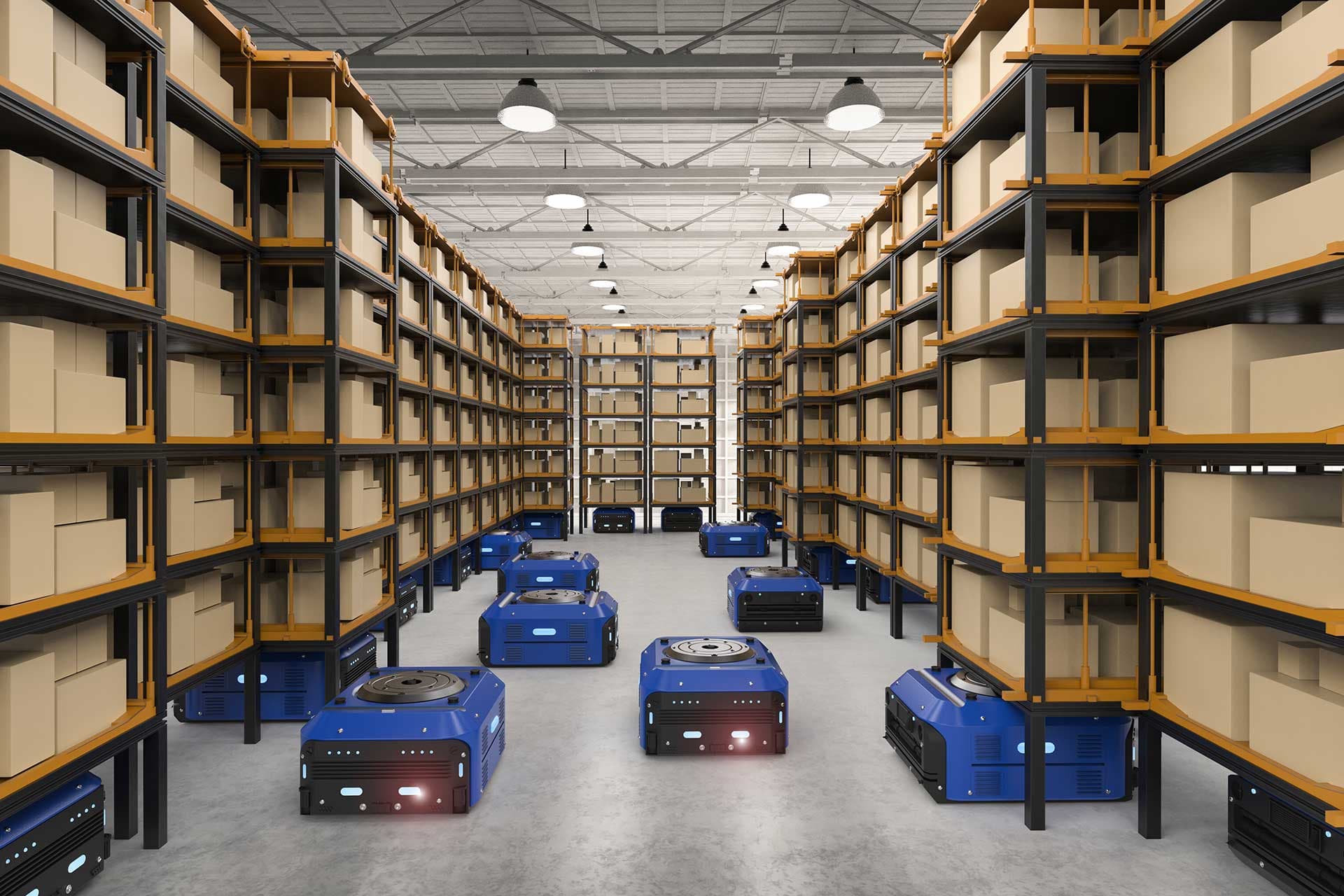 Experts have predicted that automation will take over a large number of jobs in the future, and now, a United Kingdom-based think-tank has analyzed the potential impact of automation in the U.K. Their newly released report confirms this vision of the future, while also highlighting the areas of the nation likely to be hardest hit.

The Centre for Cities' "Cities Outlook 2018" report maps out how likely various urban centers in the U.K. are to experience job displacement due to intelligent automation. They determined that 20.2 percent of all workers in the nation's 63 largest urban areas could be replaced by 2030.

That's a total of roughly 3.6 million jobs, and according to the report, the cities in the nation's northern, least wealthy areas are likely to be most affected.

Automation tends to affect administrative jobs, retail sales, customer services, and warehouse work. Those fields account for roughly 30 percent of jobs in Mansfield, the city likely to be hit the hardest by automation. Some 16 percent of workers in the Nottinghamshire town works in retail, while one in every 10 employees holds a job in a warehouse or as an admin.

Sunderland, Wakefield, Stoke, and Doncaster aren't far behind Mansfield in terms of jobs at risk of automation. Meanwhile, Oxford and Cambridge, two cities in the U.K's southern region, are expected to lose roughly 13 percent of jobs to machines, making them the least vulnerable cities.

The Centre for Cities' report is not the first to consider the impact of automation in the U.K. — a 2017 report from PricewaterhouseCooper predicted that 30 percent of jobs across the nation will be automated in the next 15 years.

Automation is also likely to affect a wide range of jobs, not just those considered blue collar. Globally, the industries most likely to experience larger-scale worker displacement are transportation, sales and customer service, logistics, and healthcare.

According to the Centre for Cities' report, the jobs most at risk of automation are those in which workers mainly complete routine tasks. Conversely, jobs that require workers to use their cognitive skills and interpersonal communication abilities could see growth.

While some are doing their best to halt automation, many experts suggest we should instead be focused on enacting policies that enable humans to work alongside machines.

Ben Bradley, the Member of Parliament (MP) for Mansfield, believes investing in training could help address problems caused by automation in the U.K. “It’s vital that places like Mansfield, where automation could have a big impact, are the focus for skills and investment in education,” he told The Guardian.

A number of experts agree that education and retraining are our best hope for coping with automation. Canada plans to invest in both, and a number of private companies are pursuing similar initiatives.

Education, however, isn't the only option worth considering. Among the potential solutions to widespread automation are the establishment of some form of universal basic income (UBI) or the creation of a tax on robots.

At any rate, the trend is rather clear. Thanks to advances in artificial intelligence and robotics, automation is one of the biggest issues facing the future of employment, and if we don't want huge swathes of people to find themselves jobless in the not-so-distant future, we need to do something to address it right now.

Read This Next
Cost of Living
This Company Is Paying People $1,830 to Film Them Constantly
Lowkey Robot Takeover
New Futurist Fear: "Economic Singularity" Could Kill Jobs Forever
Fund The Net
AOC: Automation Means “More Time Enjoying the World We Live In"
UBI and Robots Forever
How Universal Basic Income Could Be Affordable, Andrew Yang Explains
Defying Automation
Globally, Most Workers Think Robots Couldn't Handle Their Jobs
More on Future Society
Rough
Yesterday on futurism
Elon Musk's Twitter Is Reportedly Failing Miserably to Contain Horrific Child Abuse Content
YouTube Propaganda
Yesterday on the byte
Experts Say There's Something Very Weird About North Korean YouTubers
Bird Crap
Feb 4 on the byte
It Looks Like Elon Musk Is Actually Building a Twitter Payment Platform
READ MORE STORIES ABOUT / Future Society
Keep up.
Subscribe to our daily newsletter to keep in touch with the subjects shaping our future.
+Social+Newsletter
TopicsAbout UsContact Us
Copyright ©, Camden Media Inc All Rights Reserved. See our User Agreement, Privacy Policy and Data Use Policy. The material on this site may not be reproduced, distributed, transmitted, cached or otherwise used, except with prior written permission of Futurism. Articles may contain affiliate links which enable us to share in the revenue of any purchases made.
Fonts by Typekit and Monotype.