800 million jobs could be lost worldwide. 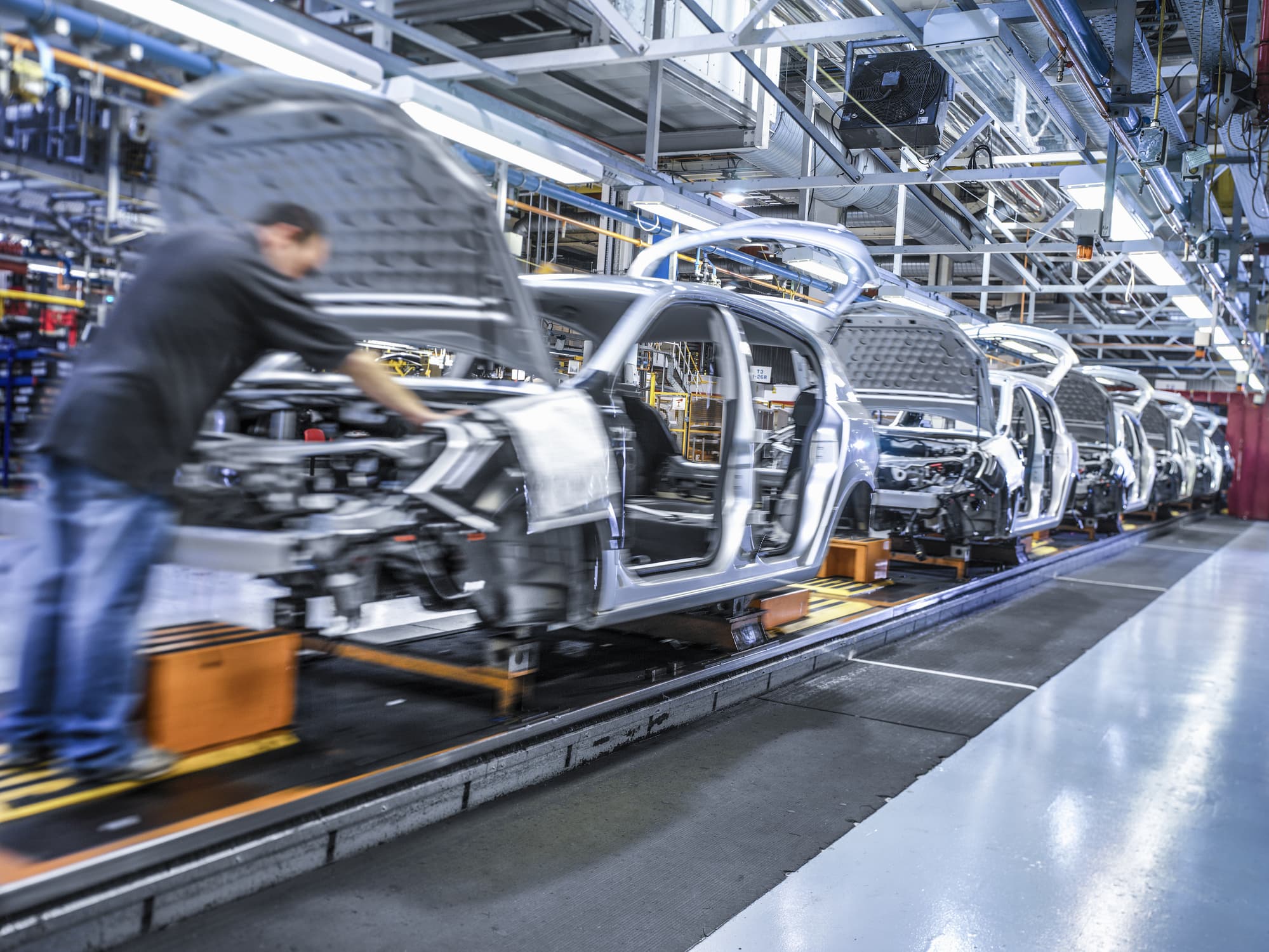 A Reality We Can't Ignore

By 2030, a little over ten years from now, as much as 30 percent of work done globally could be automated. This estimation is according to the latest report published by private sector think-tank McKinsey Global Institute (MGI) which assessed the effects of automation in various socioeconomic environments.

The new report, entitled "Jobs lost, jobs gained: Workforce transitions in a time of automation," builds on previous MGI research published in January of 2017. It suggests that as many as 375 million human workers could end up shifting jobs or learning new skills as a result of intelligent automation. These numbers depend, of course, on how fast automation occurs.

The MGI researchers do agree that the jobs "most susceptible to automation include physical ones in predictable environments, such as operating machinery and preparing fast food," according to a write-up on the latest report. "Collecting and processing data are two other categories of activities that increasingly can be done better and faster with machines. This could displace large amounts of labor—for instance, in mortgage origination, paralegal work, accounting, and back-office transaction processing."

But, while MGI noted that automation wouldn't affect countries in a uniform way, the total number of jobs lost all over the world could reach as many as 800 million. In short, job displacement due to intelligent automation is an inevitable reality, primarily driven by the economic benefits that result from labor efficiency when machines take over human jobs.

Not the End of Human Labor

Previous predictions have estimated very similar numbers to the MGI report about the effects of automation in the next five, ten, or even fifteen years. But, where experts differ in opinion is on how best to move forward. According to MGI, automation would eventually give rise to newer jobs, depending on the specific circumstances of particular nations.

The report puts it this way:

Our findings suggest that several trends that may serve as catalysts of future labor demand could create demand for millions of jobs by 2030. These trends include caring for others in aging societies, raising energy efficiency and meeting climate challenges, producing goods and services for the expanding consuming class, especially in developing countries, not to mention the investment in technology, infrastructure, and buildings needed in all countries. Taken from another angle, we also find that a growing and dynamic economy—in part fueled by technology itself and its contributions to productivity—would create jobs.

Some experts, including Google chief engineer and singularity enthusiast Ray Kurzweil, have expressed similar optimism. According to this line of thinking, there will be new jobs ahead, although we might not know what these are just yet. "These jobs would result from growth in current occupations due to demand and the creation of new types of occupations that may not have existed before, as has happened historically," MGI's experts wrote. "This job growth (jobs gained) could more than offset the jobs lost to automation."

In this regard, one of the proposed ways to manage the effects of automation is education and the retraining of the human worker. In a recent speech, World Bank president Jim Yong Kim spoke about the need for investing in education to prepare for worldwide automation. In an article for WIRED, IBM's Watson senior VP David Kenny even argued that the responsibility for this education and retraining falls squarely on the shoulders of companies, not just formal education systems.

Former Google China president Kai-Fu Lee also expressed the importance of retraining in order to help the displaced human worker adapt to relevant professions. But Lee isn't so keen on universal basic income (UBI), which many — including economics Nobel laureates and tech billionaires like Virgin Group CEO Richard Branson and Tesla CEO and founder Elon Musk — have considered to be a potentially viable economic solution that could cushion the effects of unemployment due to automation.

At the same time, others are considering the possibility of compensating people for the data they provide companies as an alternative to UBI. There is also the suggestion that robots should be taxed in order to compensate the human worker whose job they took over.

At any rate, MGI's report remains largely optimistic. While automation is inevitable, it doesn't spell the end of the human worker. "History would suggest that such fears may be unfounded: over time, labor markets adjust to changes in demand for workers from technological disruptions, although at times with depressed real wages," the report reads. How many jobs are left for humankind, however, will depend on how we prepare for the worldwide spread of automation.

Read This Next
Mini-Brain in the Cell Membrane
This Startup's Computer Chips Are Powered by Human Neurons
War Machine
Russia Is Planning A "Ground Force" of Armed Military Robots
UBI and Robots Forever
How Universal Basic Income Could Be Affordable, Andrew Yang Explains
Killer Robots
Scientists Call for a Ban on AI-Controlled Killer Robots
Tech Sells
Here's a Roundup of All the Super Bowl Ads About Robots and AI
More on Robots & Machines
From the Dept. of...
Thursday on futurism
The Best Mini Fridges of 2023
Blow Up Doll
Monday on the byte
Ukraine Accuses Russia of Using Inflatable "Dummy Tanks," Which Deflated
FROM THE DEPT. OF...
Monday on futurism
The Best Compost Toilets of 2023
READ MORE STORIES ABOUT / Robots & Machines
Keep up.
Subscribe to our daily newsletter to keep in touch with the subjects shaping our future.
+Social+Newsletter
TopicsAbout UsContact Us
Copyright ©, Camden Media Inc All Rights Reserved. See our User Agreement, Privacy Policy and Data Use Policy. The material on this site may not be reproduced, distributed, transmitted, cached or otherwise used, except with prior written permission of Futurism. Articles may contain affiliate links which enable us to share in the revenue of any purchases made.
Fonts by Typekit and Monotype.