"For every job we eliminate, we're going to create more jobs." 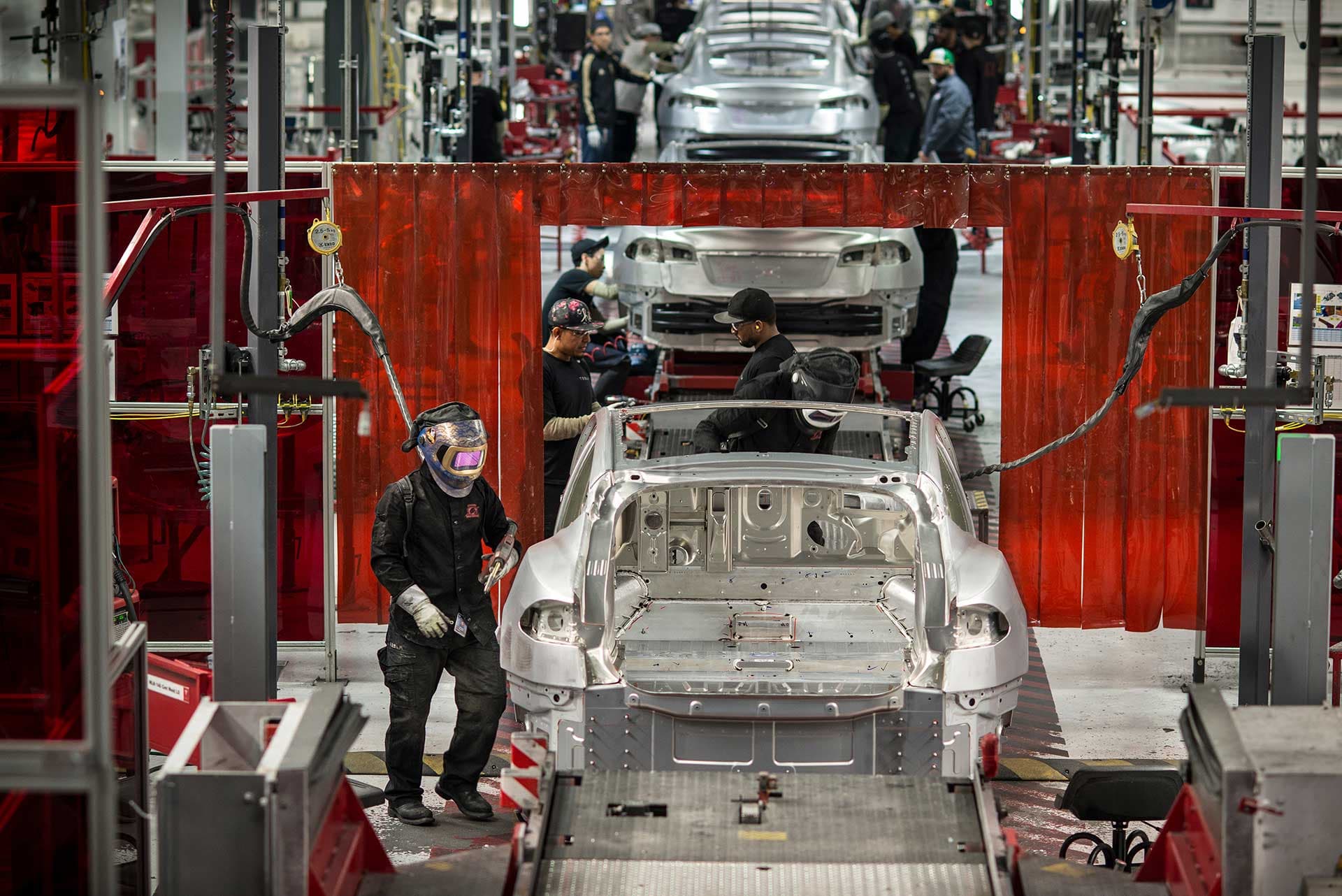 For Every Loss, an Opportunity

Google's Chief Engineer — and one of today's most notable futurists — Ray Kurzweil gave an interesting perspective on the looming job displacement due to intelligent automation. Speaking to Fortune, the famed "future teller" dismissed most people's worries about automation.

"Everybody would go, 'Oh, my God, we’re going to be out of work,''' Kurzweil told Fortune's Michal Lev-Ram. "I would say, 'Well, don’t worry, for every job we eliminate, we’re going to create more jobs at the top of the skill ladder.'" Kurzweil added that when people ask what these new jobs would be, he'd say, “Well, I don’t know. We haven’t invented them yet.”

"That continues to be the case, and it creates a difficult political issue because you can look at people driving cars and trucks, and you can be pretty confident those jobs will go away," he added. "And you can’t describe the new jobs, because they’re in industries and concepts that don’t exist yet."

Kurzweil's optimism is a reflection of his general attitude towards the future many believe artificial intelligence will bring, and with it the supposed technological singularity which he predicted would happen in 2045.

Eyes on the Future

Throughout the interview, the general trend was towards asking Kurzweil about his predictions for the future — after all, he's had an impressive batting-average when it comes to his predictions. "If you Google how my predictions have fared, you’ll get a 150-page paper analyzing 147 predictions I made about the year 2009, which I wrote in the late ’90s—86% were correct, 78% were exactly to the year," he said.

The only thing he didn't quite get right was his prediction about self-driving cars, which he thought would be around by 2009. "It’s not completely wrong. There actually were some self-driving cars back then, but they were very experimental."

Kurzweil also gave his two-cents on the matter of AI's potential dangers, and as the top guy behind Google's AI and machine learning efforts, he is considered an expert on the subject. He explained that technology "has always been a double-edged sword, since fire kept us warm but burned down our houses. It’s very clear that overall human life has gotten better, although technology amplifies both our creative and destructive impulses."

A lot of people think things are getting worse, partly because that’s actually an evolutionary adaptation: It’s very important for your survival to be sensitive to bad news. A little rustling in the leaves may be a predator, and you better pay attention to that. All of these technologies are a risk. And the powerful ones—biotechnology, nanotechnology, and A.I.—are potentially existential risks.

Kurzweil knows the value of keeping your sights on the future without removing one's eye from the past. Yes, like any technology before it, AI will have its good and bad sides. Instead of being all glum about it, though, Kurzweil remains positive. "I think if you look at history, though, we’re being helped [by technology] more than we’re being hurt."