World Bank Chief: Robots Have Put Us on a Dangerous "Crash Course"

"The global economy is changing." 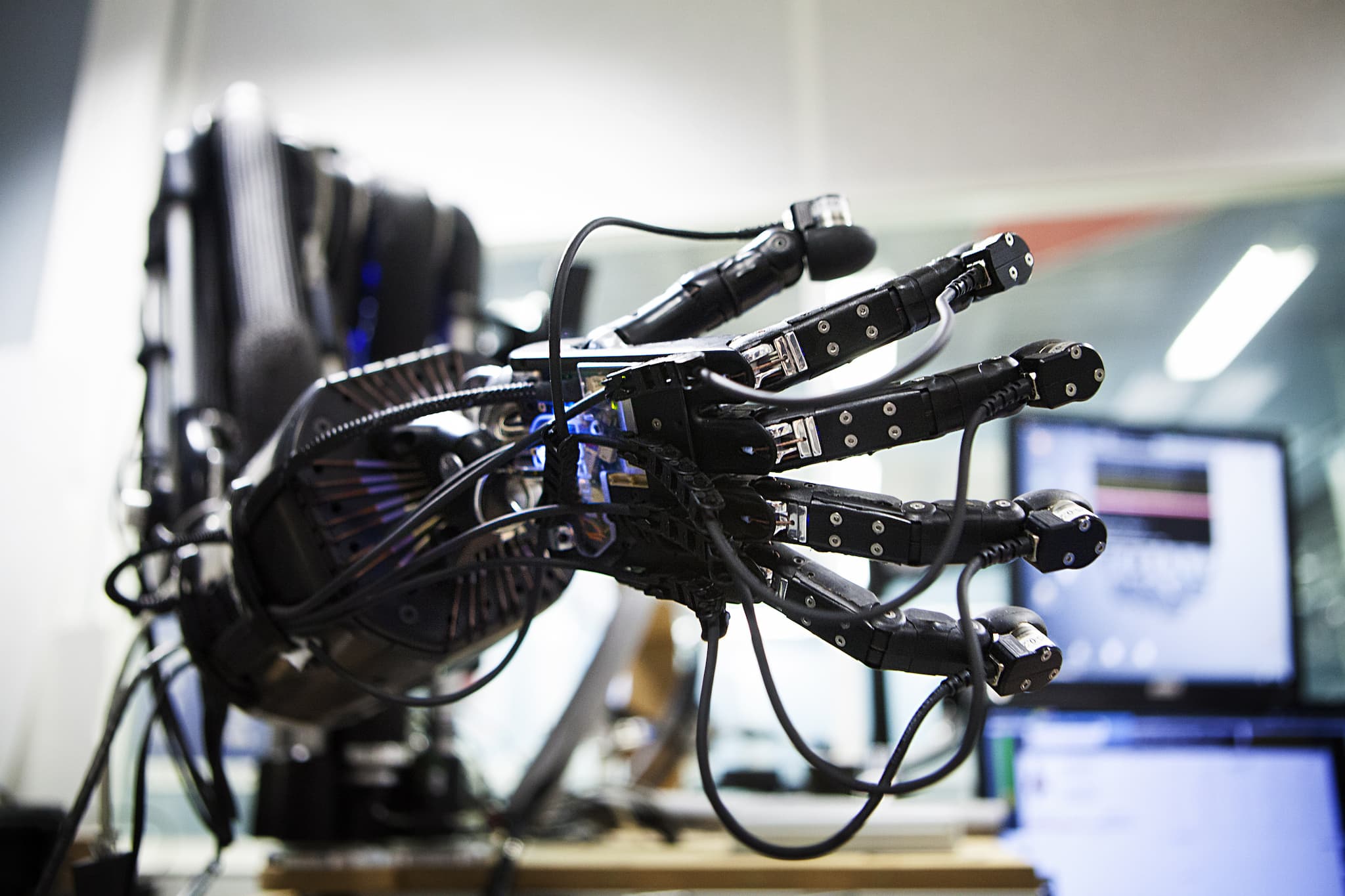 More and more experts agree that the world job market is in for a disruption that is unprecedented, or at least that hasn't been seen since the Industrial Revolution. In a decade or so, automation born from artificial intelligence (AI) development is expected to take over jobs in a number of industries — from transportation to manufacturing, finance, and even information technology. To prepare for job displacement, particularly those considered to be minimum income work, some experts have been advocating for a universal basic income.

For World Bank president Jim Yong Kim, there might be another equally necessary course of action. Speaking to an audience at Columbia University in New York, prior to the World Bank's annual meeting in Washington D.C., Kim said that it's important for policymakers to invest in education and health.

This is urgent. We've got to create an environment that makes it impossible not to #investinpeople. pic.twitter.com/iHqxXBRz8u

In the face of the looming intelligent automation and political threats against economic development—such as growing resistance against globalism—Kim warned that the world is following a "crash course."

"If your aspirations start to rise but then there's no opportunity it can lead to fragility, conflict, violence," Kim explained to the BBC. "This is the crash course we're going down." Hence, there's a need to create more opportunities for people, which starts by investing on human capital. This marks a change in the World Bank's development approach.

It's normal for any meaningful development to have a good and bad side, and automation is a product of how good technology has become. AI has given birth to autonomous systems that will let cars, ships, and even planes operate themselves more safely, or run stores and factories more cost-effectively. Then, of course, as machines get better at doing work human beings used to do, it becomes more efficient to "hire" them instead.

Many have chosen to look at this intelligent automation with gloomy expectations, but some see a potential for humankind to progress. Google chief engineer and famous "future teller" Ray Kurzweil said that automation would give rise to new jobs—professions which haven't been invented yet, he said. Tesla CEO and founder Elon Musk said something similar, noting how automation would give humanity more time to pursue leisure.

In any case, both ideas seem to agree with the World Bank president's point: to prepare for automation, one has to invest in people. "The one thing you know for sure that you'll need, in whatever the economy looks like in the future, is people who can learn," Kim told the BBC. "We want to create a sense of urgency to invest in people that we think is necessary given the way [...] the global economy is changing."

Automation will happen—in fact, it's already begun. The only thing we can do now is to make sure humankind is ready to accept the new economy it will bring. What's clear is that humanity's ingenuity will surely find a way to cope.

Read This Next
Bad Science
Cosmologist Lists the Stupidest Things People Believe About Space
Singularity Thoughts
Neuralink Co-Founder Predicts That Humanity Will Get "Wrecked"
Futurism
Crime-Fighting AI Put a Guy in Jail for a Year With Little Evidence
Bot Versus Bot
A Bot Made Frank Sinatra Cover Britney Spears. YouTube Removed It Over Copyright Claims.
Cost of Living
This Company Is Paying People $1,830 to Film Them Constantly
More on Future Society
Musk Rats
4:54 PM on the byte
Twitter Is Quietly Re-Suspending the Lunatics Elon Musk Let Back On
Going Wireless
Yesterday on futurism
Hackers Took Over a Subdomain of Wired.com for Several Months and Replaced It With Sleazy Online Casino Content
Spreadsheet Guy
Tuesday on the byte
Sam Bankman-Fried Posts Excel Docs That He Says Shows Nothing Was His Fault
READ MORE STORIES ABOUT / Future Society
Keep up.
Subscribe to our daily newsletter to keep in touch with the subjects shaping our future.
+Social+Newsletter
TopicsAbout UsContact Us
Copyright ©, Camden Media Inc All Rights Reserved. See our User Agreement, Privacy Policy and Data Use Policy. The material on this site may not be reproduced, distributed, transmitted, cached or otherwise used, except with prior written permission of Futurism. Articles may contain affiliate links which enable us to share in the revenue of any purchases made.
Fonts by Typekit and Monotype.