Jack Ma: The Way We Teach is Going to Make Our Kids Lose Jobs

"We should not be talking Made in China, Made in America. It's going to be 'Made in Internet.'" 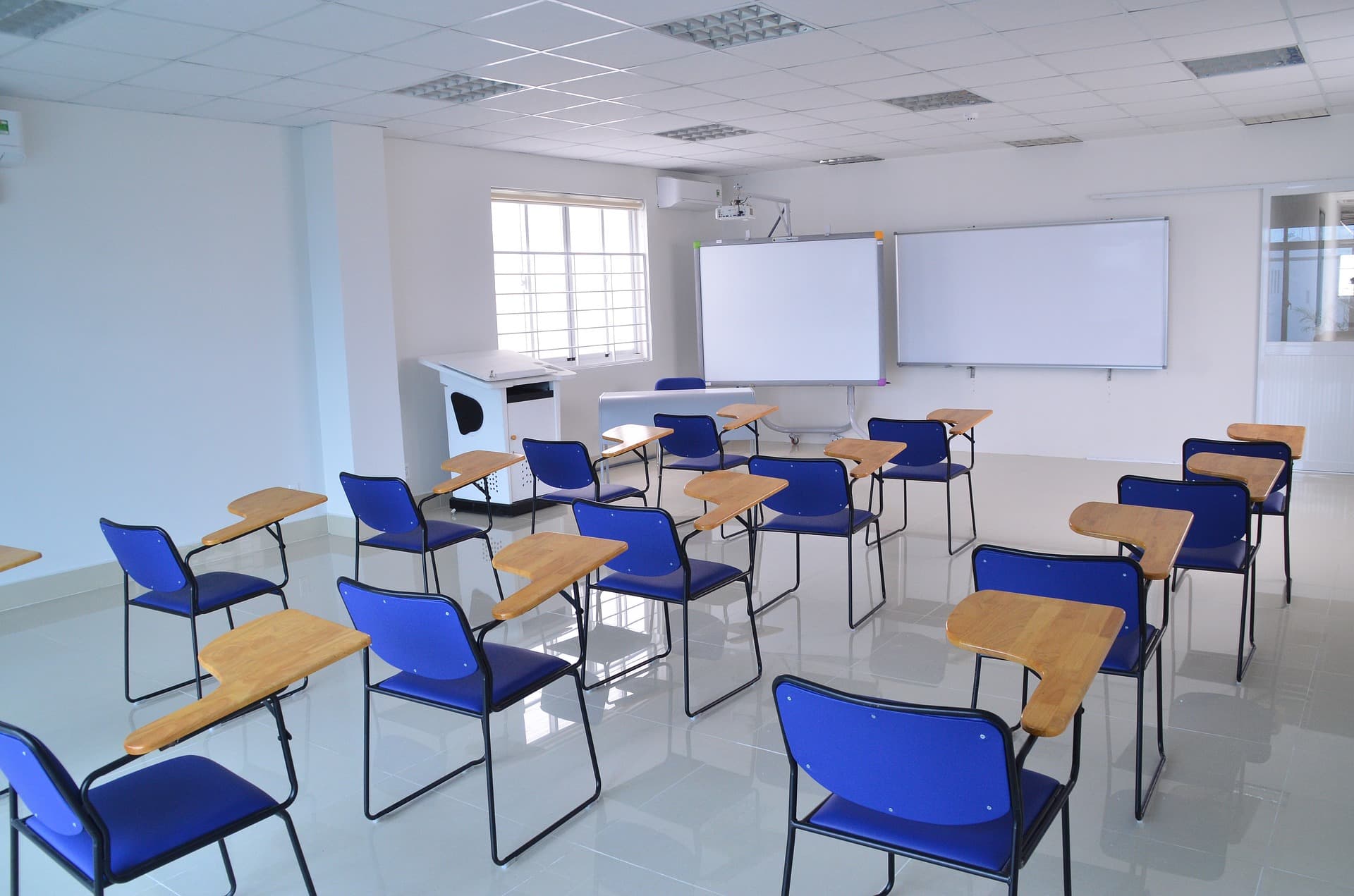 Jack Ma, founder and chairman of Alibaba, isn't afraid of artificial intelligence (AI) or automation. Instead, he thinks we need to prepare in the right ways for the massive, disruptive changes these forces are precipitating.

This take is dramatically different from the “America First” economic populism pushed by President Trump, who has repeatedly promised to return manufacturing jobs to the US.

“Talking about manufacturing, we should not be talking Made in China, Made in America,” Ma said. “It's going to be 'Made in Internet.'” The major obstacle to making this work is the way in which we educate and train the next generation to enter the workforce.

“The way we teach ... is going to be making our kids [lose] jobs [in] the next 30 years,” Ma said. According to him, there is no reason to train the kids of today to calculate, because machines will always be more effective at calculation. The human edge in the age of automation? “We have to teach our kids to be very, very innovative, very creative,” he said. “In this way, we can create jobs for our own kids.”

Ma's not alone in this thinking; many experts feel that the way we currently teach children is ineffective, outdated,won't prepare them for automation or STEM jobs, and renders higher learning inaccessible to too many. But when it comes to AI, Ma joins a debate that's much more polarizing, with experts taking positions across the spectrum of opinion.

Ma is not as worried about AI as, for example, Elon Musk; he is more optimistic — if we are properly prepared. “The new technology will destroy a lot of jobs. But it will also create a lot of jobs,” he said. “The question is whether we are ready and whether we are qualified for these new jobs.”