Elon Musk: Competition for AI Superiority at National Level Will Be the "Most Likely Cause of WW3"

Musk clarified that he believes the war would be started not by a world leader, but by an AI's preemptive strike. 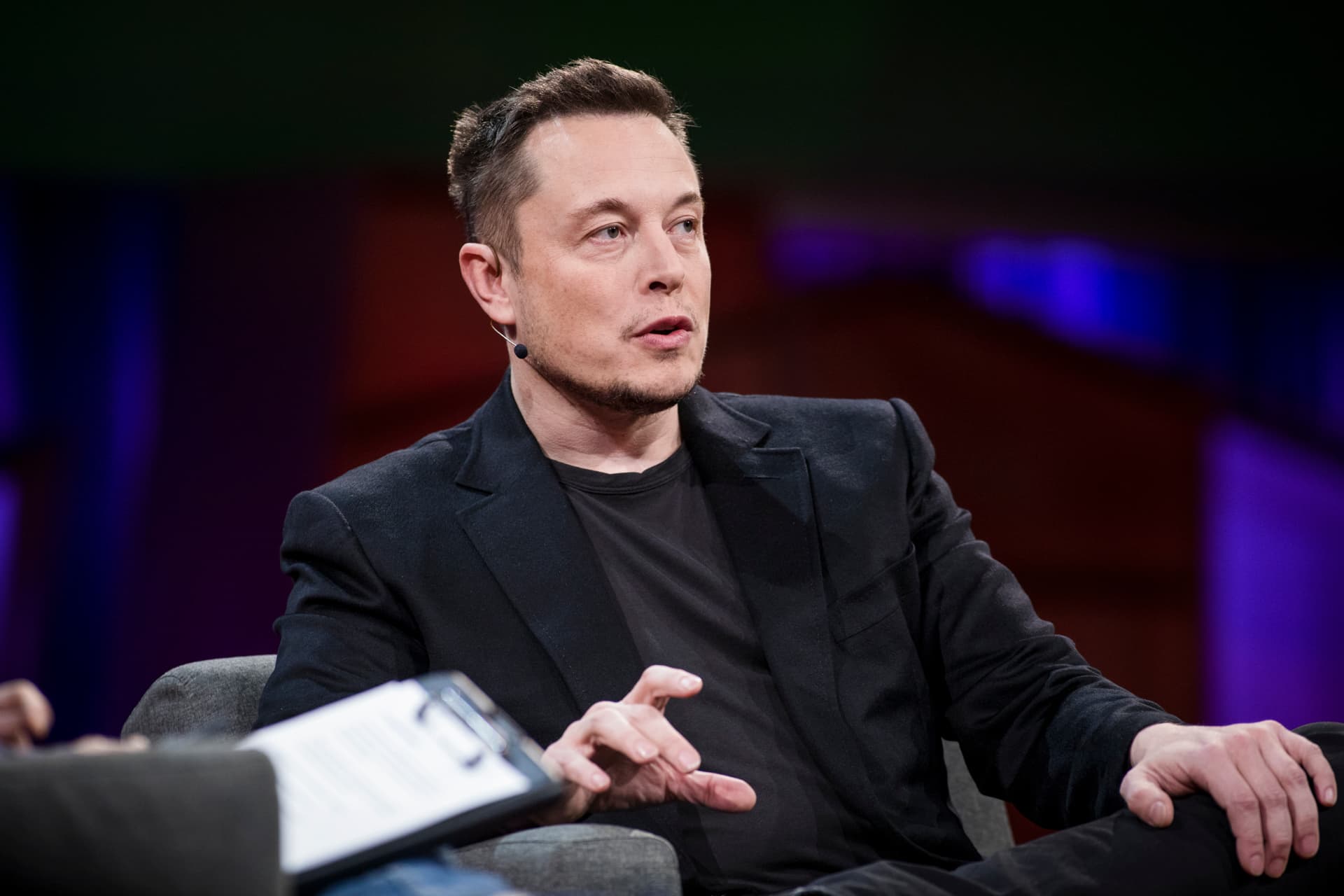 On Monday morning, in response to an article from The Verge discussing Vladimir Putin's remarks on artificial intelligence (AI), Elon Musk took to Twitter to share his views.

Musk clarified that he believes the war would be started not by a world leader, but by an AI as a preemptive strike:

May be initiated not by the country leaders, but one of the AI's, if it decides that a prepemptive strike is most probable path to victory

Musk also responded to several Twitter users' points in the discussion that followed, which focused primarily on the fraught relationship between North Korea and the U.S.

NK launching a nuclear missile would be suicide for their leadership, as SK, US and China wd invade and end the regime immediately

Should be low on our list of concerns for civilizational existential risk. NK has no entangling alliances that wd polarize world into war.

Govts don't need to follow normal laws. They will obtain AI developed by companies at gunpoint, if necessary.

Rulers of the World

We already know that the U.S. is generally considered the world leader in AI and machine learning. This position is tenuous, however, particularly in light of strong competition from other countries, as well as growing weakness of the education system, resulting in a decreased number of adults with the technical skills required to sustain and grow STEM industries.

Goldman Sachs recently released a report citing China as an up and coming AI power, predicting that the nation will continue to grow in AI development, likely meeting its 2030 goal of becoming a global center for AI innovation. By that time, Goldman predicts China's AI industries will reach a total output value of 1 trillion yuan ($147.80 billion).

Russia, too, is placing a high value on AI development. Like both China and the U.S., the country is exploring militarized AI in the form of swarming drones and long-range missiles. On Friday, Vladimir Putin commented that the country that leads in AI development "will be the ruler of the world," but added that in terms of AI dominance by any one nation, it "would be strongly undesirable if someone wins a monopolist position."

This is not the first time Musk has pointed out that AI poses a much greater risk of war than North Korea. In fact, Musk is not alone in his idea that AI will cause the next world war: Jack Ma, head of China's Alibaba, shares this belief — and Alibaba is one of the top AI developers in China, according to the Goldman Sachs report.