Goldman Sachs Report: China's AI Sector is Catching Up to the U.S.

Guidelines set forth in July stated that by 2030, China intends to become a global center for AI innovation. 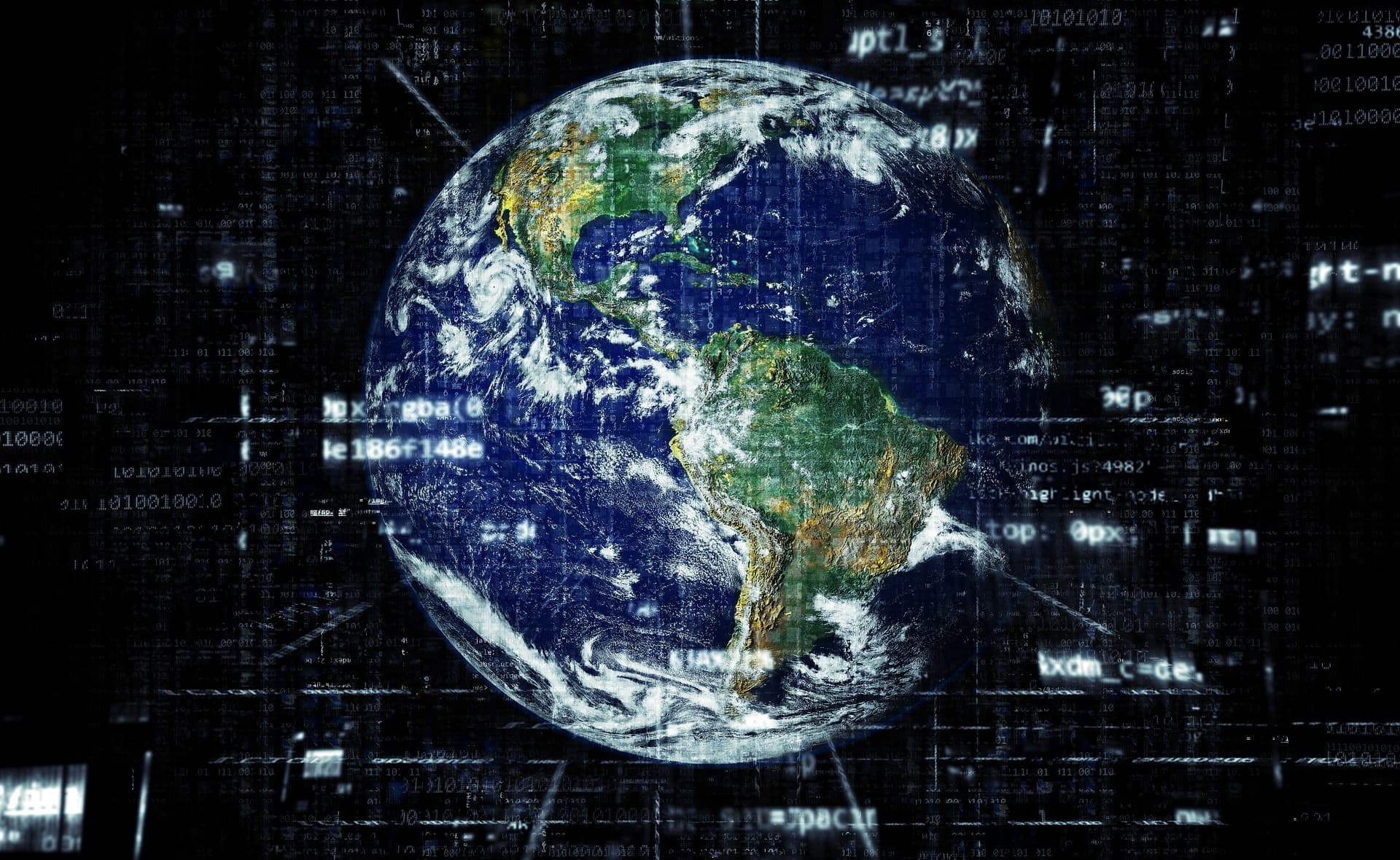 A new report from Goldman Sachs indicates that China now has the resources, ambitious plans, and high-level government support to potentially create an artificial intelligence (AI) and machine learning powered intelligent economy over the next few years. “China's Rise in Artificial Intelligence,” explains that the country is using AI to drive economic progress, and is therefore emerging as a major global contender in the field. Part of the reason for this is because both private industry and the government have identified machine learning and AI as the next major sources of innovation.

“We believe AI technology will become a priority on the government's agenda, and we expect further national/regional policy and funding support on AI to follow,” the report said.

Although the United States is typically considered to be at the forefront of the AI field, other countries, including China, are making enormous strides. Internet leaders such as Alibaba, Baidu, and Tencent, are contributing to the nation's rise, as are the new State Council guidelines from back in July. These guidelines set forth an ambitious national goal: by 2030, China intends to become a global center for AI innovation, at which time its AI industries will reach a total output value of 1 trillion yuan ($147.80 billion). The guidelines also indicate that the government will both invest in AI projects and encourage private investment, as well as encourage additional AI training and the creation of open-source computing platforms.

According to Goldman Sachs, development must take place within four key areas to generate value in AI: computing power, data, infrastructure, and talent. Goldman concluded in its report that China lacks only the computing power to fully embrace AI.

China's vast, mostly online population — and huge internet companies with ecosystems that comprehensively penetrate the daily lives of internet users — affords it a data-generating advantage. “China understandably generates (about) 13 percent of the digital information globally. By 2020, we expect this to grow to around 20 percent to 25 percent as China's economy emerges as the world's largest,” Goldman said in its report, predicting China would generate about 9 to 10 zettabytes of data by 2020.

In terms of infrastructure, Chinese companies involved in AI research, such as Baidu, are following the global trend of adopting open-sourced platforms to attract talent and resources. Talent is a problem everywhere, mostly because AI is still a relatively new technology. Goldman indicates that both Chinese and U.S. companies are opening research facilities around the world to fight this limitation.

China's main limitation right now is computing power, which depends on processing units. The Goldman report indicates that China is making some progress in this area, despite a track record of heavy dependence on foreign suppliers for processing chips. The bank predicts that this dependency will decrease over time as China comes into its own as a world power in AI.

Read This Next
Bot Wreck
Red Ventures Knew Its AI Lied and Plagiarized, Deployed It at CNET Anyway
Chinese Chatbots
Chinese Company Gearing Up to Release Powerful ChatGPT Competitor
Locker Room
Leaked Messages Show How CNET's Parent Company Really Sees AI-Generated Content
I Have a Dream of Mass Layoffs
ChatGPT Shamelessly Writes Letter Announcing Layoffs While Promoting Execs and Quoting MLK
Bot My Fault
News Site Admits AI Journalist Plagiarized and Made Stuff Up, Announces Plans to Continue Publishing Its Work Anyway
More on Artificial Intelligence
AI After All
5:58 PM on futurism
This Entire Sci-Fi Magazine Generated With AI Is Blowing Our Puny Human Minds
AI Hands
5:37 PM on the byte
Here's Why AI Is so Awful at Generating Pictures of Humans Hands
Let Them Fight
4:14 PM on futurism
Whatever You Think of BuzzFeed's AI Quizzes, They're Way Less Horrible Than What CNET Has Been Doing
READ MORE STORIES ABOUT / Artificial Intelligence
Keep up.
Subscribe to our daily newsletter to keep in touch with the subjects shaping our future.
+Social+Newsletter
TopicsAbout UsContact Us
Copyright ©, Camden Media Inc All Rights Reserved. See our User Agreement, Privacy Policy and Data Use Policy. The material on this site may not be reproduced, distributed, transmitted, cached or otherwise used, except with prior written permission of Futurism. Articles may contain affiliate links which enable us to share in the revenue of any purchases made.
Fonts by Typekit and Monotype.