The Reports Are In: AI and Robots Will Significantly Threaten Jobs in 5 Years

People must be willing to adapt and learn new skills to succeed. 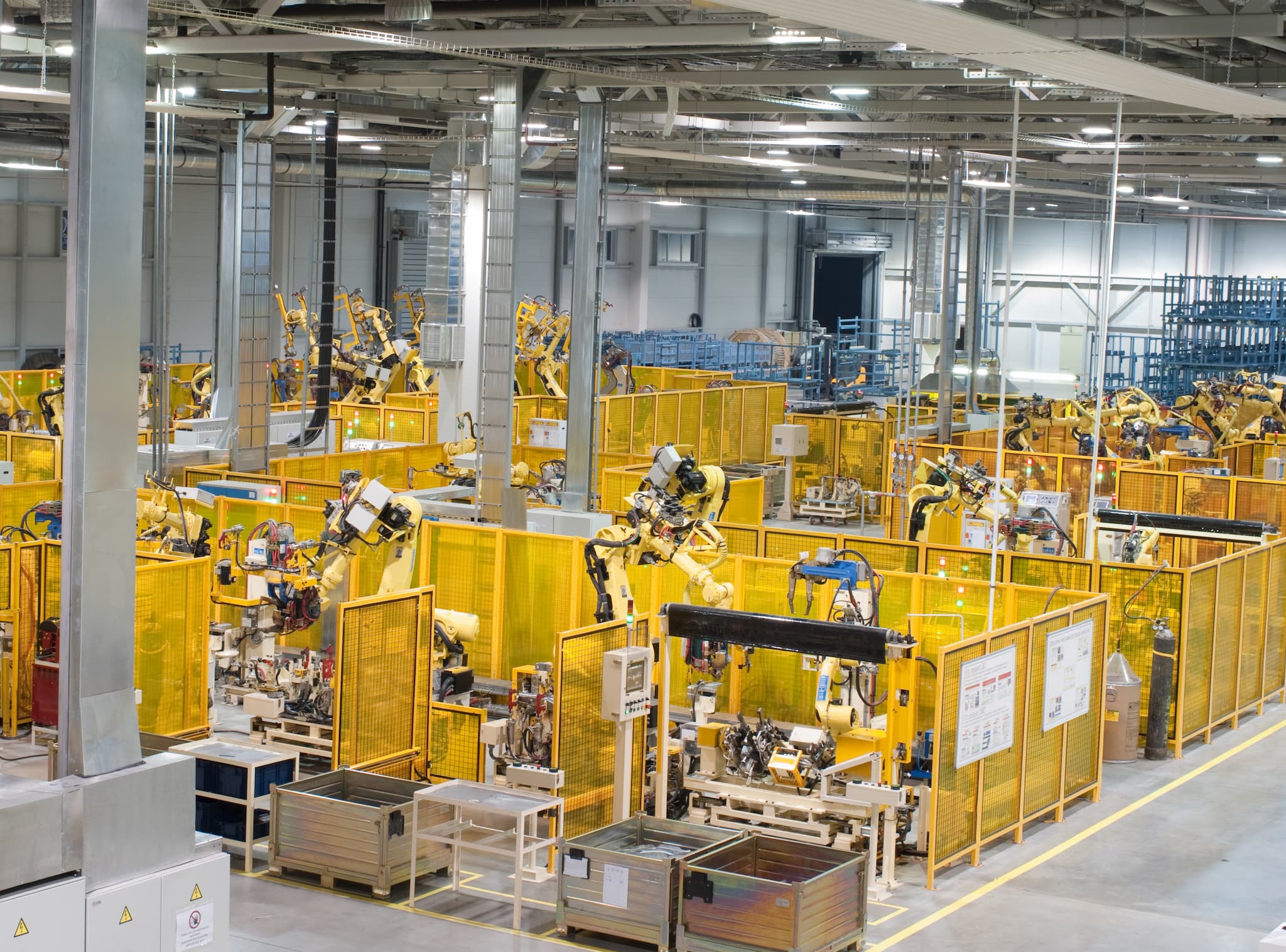 The Robots Are Coming to Threaten Jobs

A study from Redwood Software and Sapio Research released October 4th revealed that IT leaders believe automation could impact 60% of businesses by 2022 and threaten jobs in the process. Now, a new, separate report from PwC, the second biggest professional services firm worldwide, suggests a similar timeline; one in which people may need to practice and learn new skills — or be left behind as automation takes over.

The report, titled Workforce of the Future, surveyed 10,000 people across China, India, Germany, the UK, and the U.S. to "better understand the future of work." Of those, nearly 37% think artificial intelligence and robotics will put their jobs at risk; in 2014, 33% had a similar concern.

A startling scenario the report envisions for the future is one in which "typical" jobs — jobs people can steadily advance in through promotions — no longer exist, prompting the aforementioned move to develop new skills. Speaking with CNBC, PwC principal and U.S. people and organization co-leader Jeff Hesse says automation is already forcing people out, though it's not consistent across every field.

"It varies a bit by industry," explains Hesse, "but over the next five years we're going to see the need for workers to change their skills at an accelerating pace." If the report's results are anything to go by, people are ready for change: 74% expressed a willingness to "learn new skills or completely retrain in order to remain employable in the future."

Last year, Microsoft co-founder and philanthropist Bill Gates said there were three skills people would need to survive in a job market that continues to embrace technology: science, engineering and economics. They don't need to be experts, but they need to understand what people in each field are capable of. In the case of robotics, those with knowledge about managing automatic software programs will be highly sought after. Hesse also suggests people research which skills their fields will be in need of.

You can't talk about the rise of robotics and automation without asking about those unable to adjust or unwilling to learn a new skill. 56% of the people PwC surveyed think governments should take any steps necessary to protect jobs, presumably so people without technical prowess can continue to work and earn an income.

Of course, the concept of a universal basic income has also been suggested as a possible step to offset automation's potential to threaten jobs. The idea has been gaining a lot of support and is being talked about more, though there are still many who think there are better options. Gates, for example, believes the idea could work, but the world doesn't have the means to pull it off just yet. Former Vice President Joe Biden believes a future that makes jobs and hard work a priority is better for everyone.

"While I appreciate concerns from Silicon Valley executives about what their innovations may do to American incomes, I believe they're selling American workers short," said Biden. "All of us together can make choices to shape a better future. Our workers, our businesses, our communities, and our nation deserves nothing less."

Automation is happening more slowly than expected, but it's a clear, impending challenge that needs to be prepared for. Whether the answer is a cash payment from governments, better job training, or other solutions, a decision needs to be made before we're scrambling for short-term solutions.

Read This Next
Singularity Thoughts
Neuralink Co-Founder Predicts That Humanity Will Get "Wrecked"
Futurism
Crime-Fighting AI Put a Guy in Jail for a Year With Little Evidence
Bot Versus Bot
A Bot Made Frank Sinatra Cover Britney Spears. YouTube Removed It Over Copyright Claims.
Brands We Love
Learn Big Data and Machine Learning Skills Right at Home With This Training
Cost of Living
This Company Is Paying People $1,830 to Film Them Constantly
More on Future Society
Down in Flames
Yesterday on the byte
Elon Musk Apparently Thinks Twitter Is a "Flaming Dumpster Rolling Down the Street"
All Tomorrow's Pa...
Yesterday on the byte
Party Startup Says It Has Zero Plans to Make Any Money With Investors' Funds
Primate Theft
Tuesday on the byte
It Was a Very Bad Weekend for Monkeys Being Stolen From Zoos, Apparently
READ MORE STORIES ABOUT / Future Society
Keep up.
Subscribe to our daily newsletter to keep in touch with the subjects shaping our future.
+Social+Newsletter
TopicsAbout UsContact Us
Copyright ©, Camden Media Inc All Rights Reserved. See our User Agreement, Privacy Policy and Data Use Policy. The material on this site may not be reproduced, distributed, transmitted, cached or otherwise used, except with prior written permission of Futurism. Articles may contain affiliate links which enable us to share in the revenue of any purchases made.
Fonts by Typekit and Monotype.