He's betting against some of the biggest innovators in Silicon Valley. 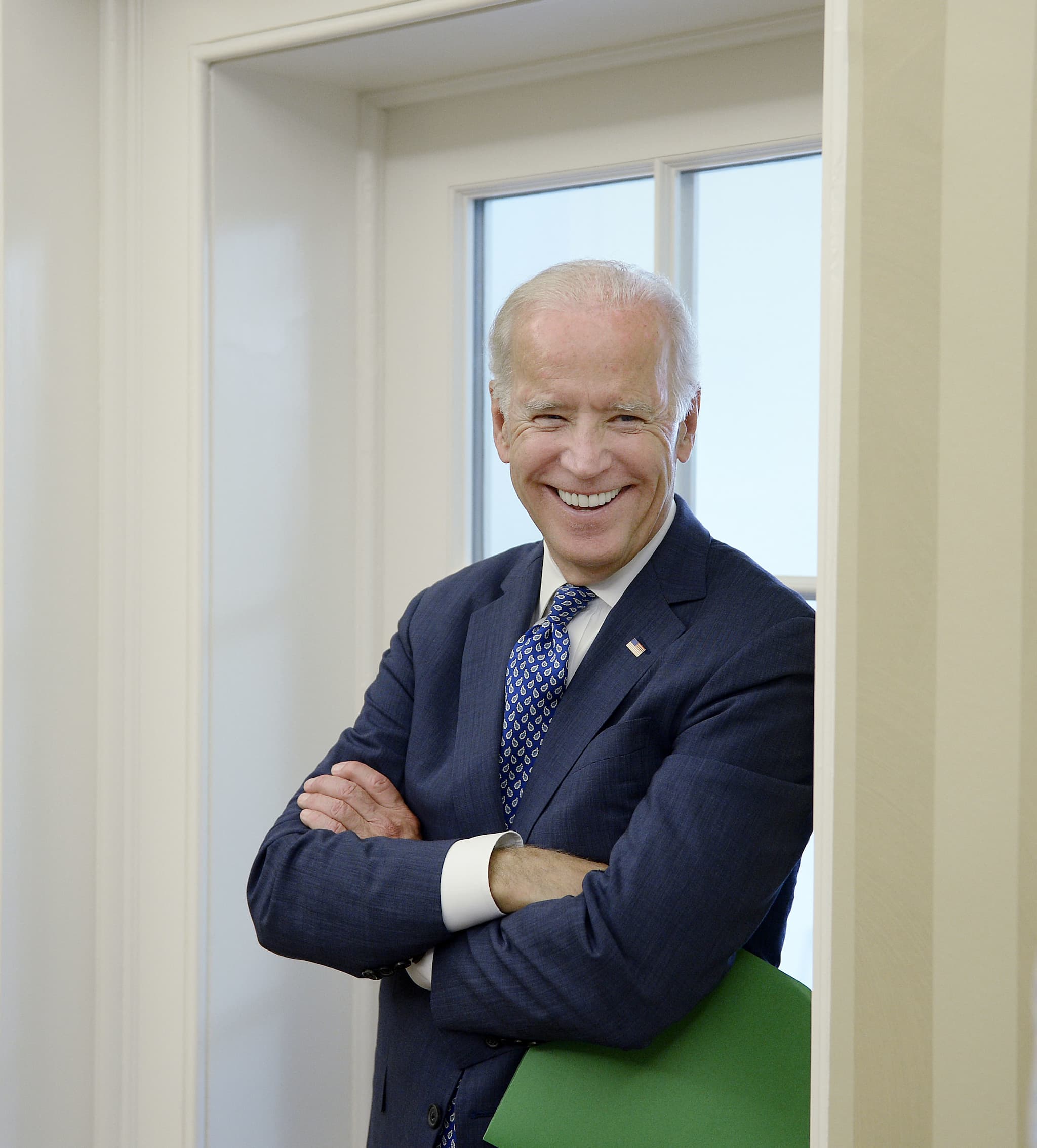 Universal Basic Income (UBI) is a economic safety net system in which everyone — regardless of their age, employment status, economic status, household size, or other factors — is guaranteed a minimum income. In other words, it’s guaranteed money that everyone gets just for being a part of society. This salary is intended to provide people with enough money to meet their basic needs without any strings attached.

Sam Altman, the President of Y Combinator, Elon Musk of Tesla and SpaceX, Stewart Butterfield of Slack and Flickr, Sir Richard Branson of Virgin, and Mark Zuckerberg of Facebook, are just some of the big names who have publicly supported UBI. Former Vice President Joe Biden is now taking the opposite position, arguing that the US needs to “build a future that puts work first.”

“Our children and grandchildren deserve the promise we've had: the skills to get ahead, the chance to earn a paycheck, and a steady job that rewards hard work,” Biden wrote in a Biden Institute blog post. “While I appreciate concerns from Silicon Valley executives about what their innovations may do to American incomes, I believe they're selling American workers short.” He finished the post by saying, “All of us together can make choices to shape a better future. Our workers, our businesses, our communities, and our nation deserves nothing less.”

UBI and the Future

According to McKinsey & Co., 45 percent of jobs today will be gone within 20 years because of automation. Although the US has already endured massive changes in its economy and job market, when it transformed from a society of farmers (84% in 1810) to what we are today (only 2% of the population are farmers), automation will cause a change that's both larger and faster than we've ever seen before. UBI could mitigate against the effects of rapid technological unemployment and allow people to transition into new kinds of work as the economy changes.

The Overseas Development Institute recently conducted a meta-analysis of over 160 studies spanning 30 countries and 56 cash transfer programs. They found positive results from these programs in education, employment, health and nutrition, and savings and investment. So, while Biden is calling to train people for the jobs of the future, he may be underestimating the importance of a tool like UBI in transitioning the American public to that future.

Read This Next
Give Me Cash
Scientists Discover That Money Actually Can Buy Happiness
What's a Space Force?
Progressive Groups Call For Elimination of Space Force
FrancisGang
The Pope Just Endorsed Universal Basic Income
Cost of Living
This Company Is Paying People $1,830 to Film Them Constantly
Essentials First
Basic Income Recipients Spent the Money on “Literal Necessities”
More on Future Society
Musk Rats
4:54 PM on the byte
Twitter Is Quietly Re-Suspending the Lunatics Elon Musk Let Back On
Going Wireless
Yesterday on futurism
Hackers Took Over a Subdomain of Wired.com for Several Months and Replaced It With Sleazy Online Casino Content
Spreadsheet Guy
Tuesday on the byte
Sam Bankman-Fried Posts Excel Docs That He Says Shows Nothing Was His Fault
READ MORE STORIES ABOUT / Future Society
Keep up.
Subscribe to our daily newsletter to keep in touch with the subjects shaping our future.
+Social+Newsletter
TopicsAbout UsContact Us
Copyright ©, Camden Media Inc All Rights Reserved. See our User Agreement, Privacy Policy and Data Use Policy. The material on this site may not be reproduced, distributed, transmitted, cached or otherwise used, except with prior written permission of Futurism. Articles may contain affiliate links which enable us to share in the revenue of any purchases made.
Fonts by Typekit and Monotype.