When Robots Take Over Our Jobs, It's Women Who Will Lose Out Most

90,000 male assembly line workers will be at risk, compared to the 164,000 women employed as secretaries and administrative assistants. 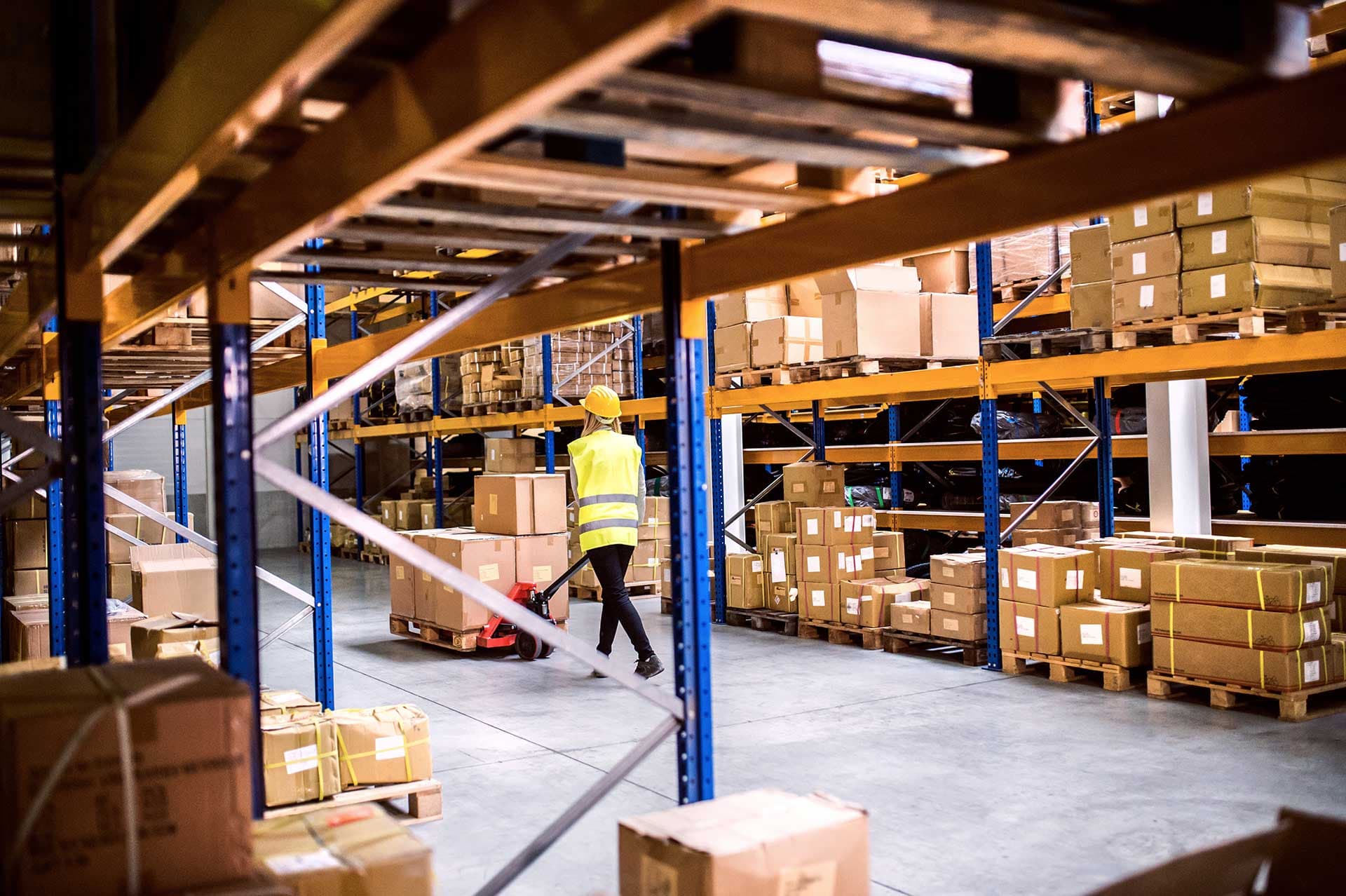 It's no secret that the world of work is set to change irreversibly as more industries start to implement automation and artificial intelligence. A new study published by the World Economic Forum finds that women are set to be hit the hardest.

In the United States, 1.4 million jobs will be vulnerable to disruption by 2026 due to technology and other factors. The report analyzed some 1,000 types of jobs throughout the country, covering 96 percent of total employment. It showed that 57 percent of those whose jobs are at risk are women.

This statistic sheds light on how the transition away from a predominantly human workforce might play out. For one, women are already under-represented in several forms of labor that are expected to see growth over the coming years.

For example, we often think of assembly line workers as being one of the groups set to be replaced as robots are adopted by the manufacturing industry, as automated systems tend to thrive at such tasks. It's been estimated that in the wake of automation, the jobs of around 90,000 male assembly line workers will be at risk — compared to the 164,000 women who are employed as secretaries and administrative assistants whose jobs will be at risk.

Of those workers whose jobs are vulnerable, 16 percent would have no opportunities to transfer to a new role that uses their skills. 25 percent would only have access to between one and three types of jobs.

As a result, comprehensive re-skilling programs are being recommended to offset the difficulty of such a transition. Re-skilling would present displaced workers with 48 available job transitions, on average – almost as many as those in the top two percent of transferrable skills today. Additionally, half of those roles would also involve a wage increase.

Giving women better opportunities to transition into another career could also have a positive effect on the gender wage gap. The report suggests that such an initiative could give 74 percent of at-risk women higher wages, compared to 53 percent of at-risk men.

The end result of a broad re-skilling program would be more opportunities and better pay, but it won't be a particularly easy thing to pull off. It's expected that 70 percent of affected workers would need to be retrained, which will require them to have both income support and job-matching services.

"The only limiting factor on a world of opportunities for people is the willingness of leaders to make investments in re-skilling that will bridge workers onto new jobs," wrote Klaus Schwab, the founder and executive chairman of the World Economic Forum, in a statement accompanying the document. "This report shows that this investment has very high returns for businesses as well as economies – and ensures that workers find a purpose in their lives."

The big question that needs to be addressed is how re-skilling efforts and the safety net for affected workers would be funded. Since automated systems and robots are playing a key role in these changes, it's been suggested that the proposed taxation of this technology could help foot the bill.

Read This Next
Cost of Living
This Company Is Paying People $1,830 to Film Them Constantly
Lowkey Robot Takeover
New Futurist Fear: "Economic Singularity" Could Kill Jobs Forever
Fund The Net
AOC: Automation Means “More Time Enjoying the World We Live In"
UBI and Robots Forever
How Universal Basic Income Could Be Affordable, Andrew Yang Explains
Defying Automation
Globally, Most Workers Think Robots Couldn't Handle Their Jobs
More on Future Society
Rough
Yesterday on futurism
Elon Musk's Twitter Is Reportedly Failing Miserably to Contain Horrific Child Abuse Content
YouTube Propaganda
Yesterday on the byte
Experts Say There's Something Very Weird About North Korean YouTubers
Bird Crap
Feb 4 on the byte
It Looks Like Elon Musk Is Actually Building a Twitter Payment Platform
READ MORE STORIES ABOUT / Future Society
Keep up.
Subscribe to our daily newsletter to keep in touch with the subjects shaping our future.
+Social+Newsletter
TopicsAbout UsContact Us
Copyright ©, Camden Media Inc All Rights Reserved. See our User Agreement, Privacy Policy and Data Use Policy. The material on this site may not be reproduced, distributed, transmitted, cached or otherwise used, except with prior written permission of Futurism. Articles may contain affiliate links which enable us to share in the revenue of any purchases made.
Fonts by Typekit and Monotype.