Advancements in AI Are Rewriting Our Entire Economy

Instead of stealing jobs, AI could prove "productivity enhancing" for human-run businesses. 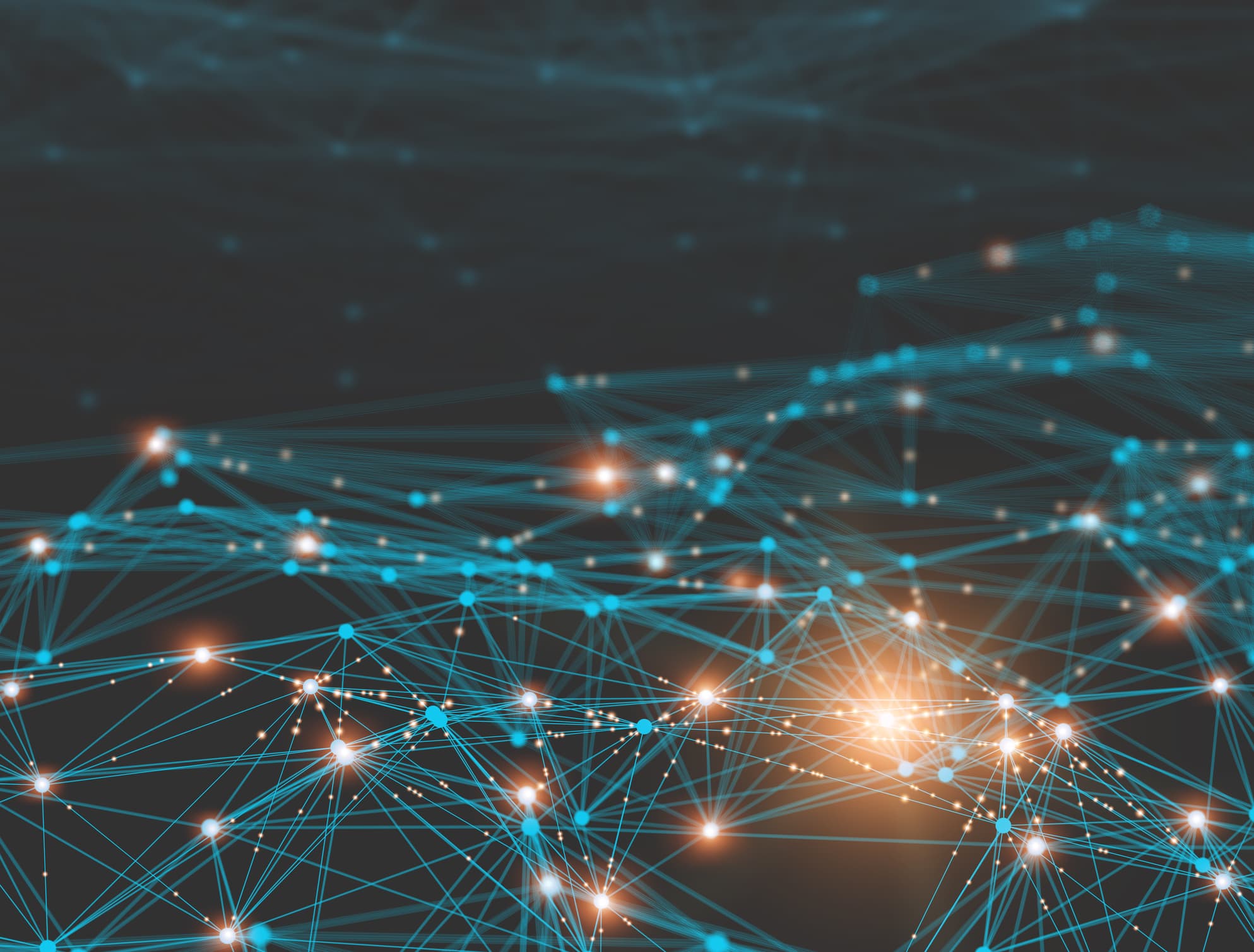 Once theorized as visions of a future society, technology like automation and artificial intelligence are now becoming a part of everyday life. These advancements in AI are already impacting our economy, both in terms of individual wealth and broader financial trends.

It's long been theorized that a readily available machine workforce will make it more difficult for humans to keep their jobs, but automation may, in fact, offer up more even-handed consequences. Major changes are coming, but there's reason to believe these changes could benefit a broader range of stakeholders — not just corporations who no longer have to worry about paying living wages (just parts and servicing).

"It is far more an opportunity for growth," said Joshua Gans, holder of the Jeffrey S. Skoll chair of technical innovation and entrepreneurship at the University of Toronto's Rotman School of Management. "At the moment, while some jobs have been replaced by automation, this has also led to job creation as well. So while there may be short-term disruption, the longer-term potential is very strong."

While jobs that rely on manual labor may increasingly fall to machines, everything from the design of these systems to their upkeep has the potential to create new jobs for humans. There's also the capacity for technology to augment the human workforce, allowing them to accomplish tasks that would otherwise be impossible. For instance, imagine a robotic suit that could allow a factory worker to lift objects so heavy they could never perform the task with their human strength alone (at least not without incurring injury). In a more general sense, these technologies stand to increase productivity, which would have far-reaching benefits.

"I don't think they are going to disrupt the economy but instead make individuals and firms more efficient," said Gans. "In other words, they are productivity enhancing."

Automation might even allow some of us to escape the traditional work week. If you have access to a self-driving car, you could use it as a taxi service, collecting profits without having to be behind the wheel. This isn't dissimilar to the basic concept of cryptocurrency mining, which puts the hardware to work in order to earn money for its human owners.

Assuming that individuals aren't priced out of buying new hardware, this could make a huge shift in how we earn money. A basic income could be accrued from ownership of a machine that performs a task for others. Of course, a scenario like this would prompt questions of disparity in access: how could we ensure the rich won't simply get richer, while the less wealthy are left behind?

The days of a standard 40-hour work week seem to be coming to an end. In an ideal world, we'd all be able to provide for ourselves by leveraging a robotic workforce on a personal scale to earn money. In practice, it's much more likely that corporations are going to be able to invest in this infrastructure well before individuals can do so.

Universal basic income (UBI) has been touted as one solution to decreased job opportunities for humans. Automation could even foot the bill via a tax on robotic workers – though, critics of this idea have suggested it could discourage widespread adoption.

Proponents have argued that UBI could foster entrepreneurship, and even have a positive impact on the economy. It would be a huge shift in its own right, and there could be smaller changes to be made in the meantime that would ease the transition toward a greater reliance on automation and AI.

"In countries with a well established social safety net and non-employer related health insurance, the transition will be much easier," said Gans. "That said, there are few companies that have good programs for mid-career retraining. So this is an area that could use some significant public policy effort."

This much is clear: these technologies are already beginning to change the way we work. It's of crucial importance that we start preparing for greater changes as soon as possible. Automation and AI could have a positive effect on wealth disparity and quality of life for the average person. However, if they aren't employed with the proper care and consideration, they also have the potential to bring about the opposite effect.

Read This Next
AI Boss
Amazon Used An AI to Automatically Fire Low-Productivity Workers
No Scrubs
This Grouchy Employee Hates Walmart's New Floor-Scrubbing Robots
Robot Overlords
A Quarter of Europeans Trust AI More Than Politicians
Robot Uprising
New Research: People Who Get Defeated By AI Feel Horrible
Everything's An Ad
This Guy is Hacking Printers to Warn About Job-Stealing AI
More on Artificial Intelligence
AI Asshole
Yesterday on the byte
BuzzFeed Columnist Tells CEO to "Get F*cked" for Move to AI Content
Deepfaked Neighbors
Yesterday on futurism
Trashy TV Prank Show Deepfakes Celebrities Into Jackass-Style Situations
Bad Bots
Yesterday on the byte
Oxford Scientists Warn AI Could Be More Deadly Than Nuclear Weapons
READ MORE STORIES ABOUT / Artificial Intelligence
Keep up.
Subscribe to our daily newsletter to keep in touch with the subjects shaping our future.
+Social+Newsletter
TopicsAbout UsContact Us
Copyright ©, Camden Media Inc All Rights Reserved. See our User Agreement, Privacy Policy and Data Use Policy. The material on this site may not be reproduced, distributed, transmitted, cached or otherwise used, except with prior written permission of Futurism. Articles may contain affiliate links which enable us to share in the revenue of any purchases made.
Fonts by Typekit and Monotype.