As it turns out, the AI takeover has actually already started. 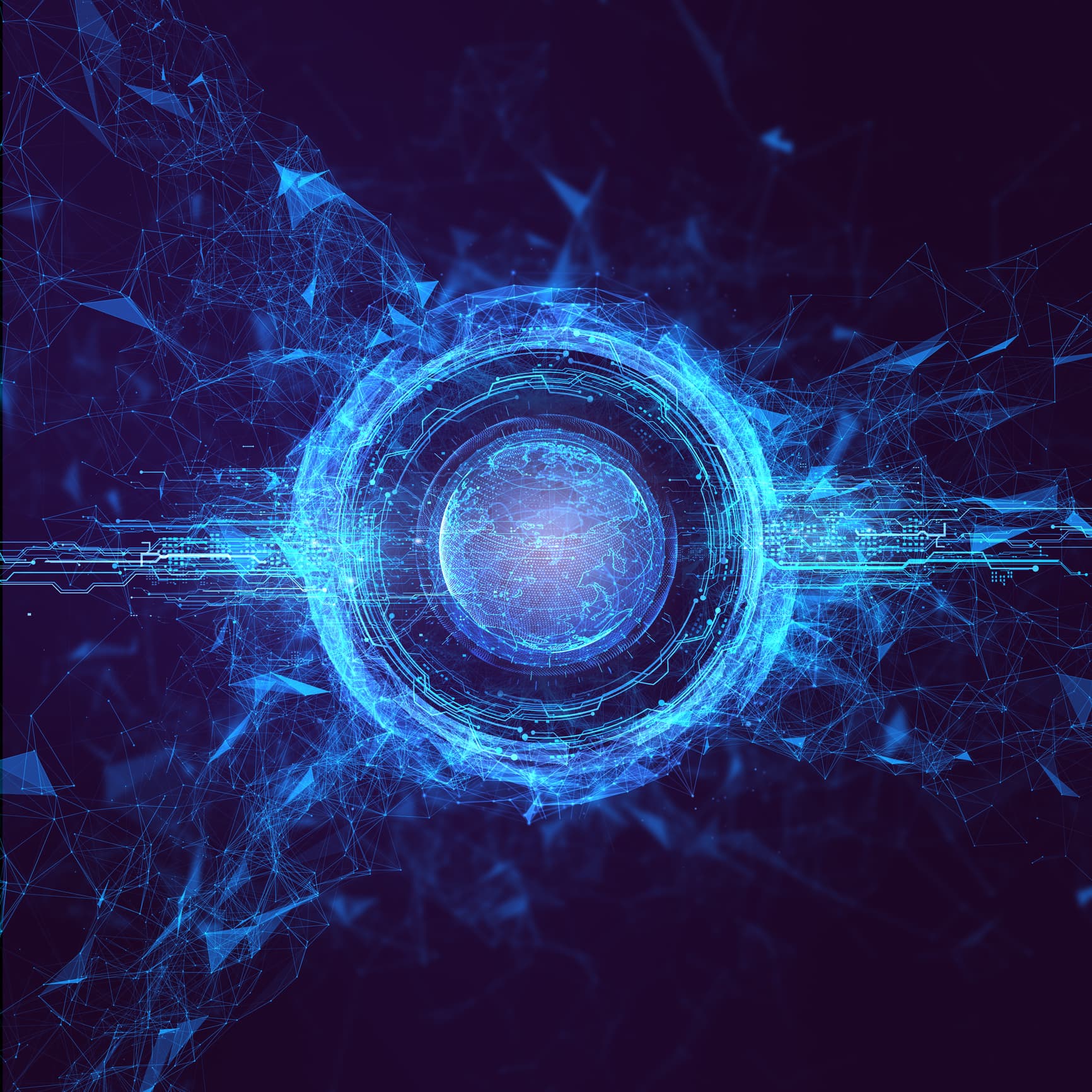 Researcher Katja Grace at the University of Oxford's Future of Humanity Institute and a team surveyed 1,634 of the leading artificial intelligence researchers from all over the world about when they believe intelligent machines and the AI that powers them will surpass human intelligence in a variety of contexts. 352 of the experts responded, and the team then calculated median responses. The results of the probe were presented this month.

The experts predicted that within the next decade, AI will outperform humans in tasks like driving trucks (by 2027), translating languages (by 2024), and writing high school essays (by 2026). The consensus was that other tasks such as writing a bestseller (2049) or carrying out surgeries (2053) wouldn't be quite so imminent. Interestingly, the experts (who answered in 2015) predicted that AI would not surpass humans at Go until 2027 — yet that's already happened. This suggests the sobering thought that in general their predictions may have been far too conservative against AI.

Still, even if we go with the estimates the experts provided — and these were attendees of two of the most significant AI events in 2015 — there is a 50% chance that AI will surpass human intelligence in all areas within about 45 years. AI researchers from Asia think it will happen in 30 years, while AI researchers in North America think it won't happen for 74 years.

Getting Ready For AI

Regardless of which estimate is accurate, there isn't much time left before AI will be capable of taking over any — if not every — job that exists right now. This means that the time to address the potential fallout from this change to our economy and culture is right now. Canada, as well as many other countries, is preparing for the automation age by investing in training and education. Many here in the U.S. have called for more investment into affordable education for the same reason.

Various nations and private companies are also planning or trialling universal basic income (UBI) programs, including Canada and a German startup in Berlin. Various tech leaders such as Mark Zuckerberg and Elon Musk support UBI in the U.S., and see it is as the only possible future in light of automation. While there is no consensus around the world about how to prepare for the rise of AI, there can be no reasonable doubt that now is the time to begin planning and taking action.

Read This Next
Bot Wreck
Red Ventures Knew Its AI Lied and Plagiarized, Deployed It at CNET Anyway
Locker Room
Leaked Messages Show How CNET's Parent Company Really Sees AI-Generated Content
I Have a Dream of Mass Layoffs
ChatGPT Shamelessly Writes Letter Announcing Layoffs While Promoting Execs and Quoting MLK
Bot My Fault
News Site Admits AI Journalist Plagiarized and Made Stuff Up, Announces Plans to Continue Publishing Its Work Anyway
Botulism Toxin
CNET's AI Journalist Appears to Have Committed Extensive Plagiarism
More on Artificial Intelligence
Year of Efficiency
8:58 PM on the byte
Zuckerberg Says Facebook Will Lean Hard Into AI
Facepalm
7:26 PM on the byte
"AI Will Never Replace Journalism," Says Magazine CEO Replacing Journalists With AI
Robot and Sickle
6:49 PM on the byte
OpenAI CEO Says His Tech Is Poised to "Break Capitalism"
READ MORE STORIES ABOUT / Artificial Intelligence
Keep up.
Subscribe to our daily newsletter to keep in touch with the subjects shaping our future.
+Social+Newsletter
TopicsAbout UsContact Us
Copyright ©, Camden Media Inc All Rights Reserved. See our User Agreement, Privacy Policy and Data Use Policy. The material on this site may not be reproduced, distributed, transmitted, cached or otherwise used, except with prior written permission of Futurism. Articles may contain affiliate links which enable us to share in the revenue of any purchases made.
Fonts by Typekit and Monotype.