Even Children Receive Money in This Startup's UBI Program

This 5-year-old is already helping his family financially. 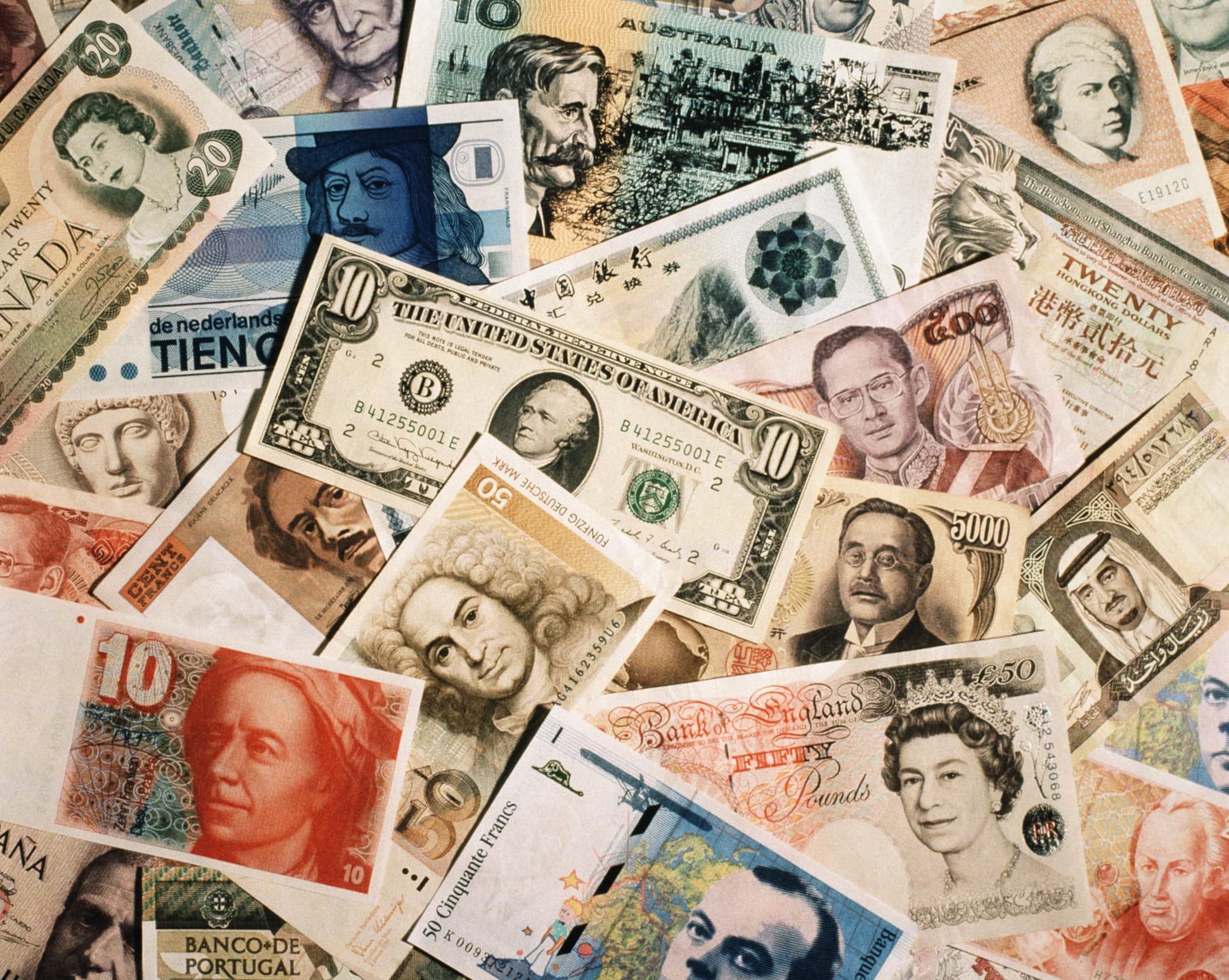 The concept of universal basic income (UBI) has been thrown around a lot lately. The idea itself isn't new, but recent developments — particularly the advancement of automation that threatens jobs in a number of industries — have made UBI a worthwhile consideration.

UBI is a fairly simple concept. It entails giving a fixed amount of money to people without any stringent conditions or qualifications. Essentially, every person in such a program would receive basic income regardless of their social situation or employment status. As such, experts believe that UBI could level the economic playing field while simultaneously improving social welfare programs.

Implementing such a program, however, isn't that simple, and just like any novel idea, UBI has its own set of critics and skeptics, including billionaires Bill Gates and Mark Cuban. Concerns include the source of the funding, how the money should be allocated, and the question of taxation. Some critics warn that UBI would make people lazy and less productive.

This sense that UBI would change people's attitude toward work was the primary reason why the German government rejected a petition from some 50,000 Germans for a basic income back in 2009. However, a Berlin-based startup is determined to put the system to the test.

Mein Grundeinkommen (My Basic Income) covered the problem of funding through donations received by 55,000 supporters via a crowdfunding model, and now, 85 people, including 10 or so children, are each receiving one year's worth of monthly payments of 1,000 euros ($1,063) through the program.

The company's founder, Michael Bohmeyer, asserts that no one involved in the program has become lazy or less productive because of it. "Everyone sleeps more soundly and no one become[s] a layabout," he said, speaking of his startup's beneficiaries.

This does seem to be the case, according to Valerie Rupp, one of Mein Grundeinkommen's recipients. "Without day-to-day pressures, you can be more creative and try things out," she told public broadcaster ARD. She explained how she was able to start working as an interior decorator while still taking care of her baby.

Another recipient, Astrid Lobeyer, found UBI to be "at once a gift and a prompt" to make a change. Lobeyer's experience seems to echo Tesla CEO Elon Musk's beliefs, as he has claimed that UBI could give people more time to pursue other activities.

For University of Freiburg economist Alexander Spermann, Bohmeyer's UBI startup is a "poorly thought out" solution for a number of social questions. He told AFP that Men Grundienkommen has only succeeded in answering the question, "What would I do with a blank cheque if I got one for Christmas?"

However, in order to really find out just how effective or ineffective UBI could be, more programs that test this model need to be implemented. Already, several countries and institutions are involved in UBI trial runs, including Finland and one startup that uses cryptocurrency for basic income payments. Other test programs are also in the works, so we should know very soon if UBI is the answer to our automation woes.

Read This Next
Give Me Cash
Scientists Discover That Money Actually Can Buy Happiness
FrancisGang
The Pope Just Endorsed Universal Basic Income
Cost of Living
This Company Is Paying People $1,830 to Film Them Constantly
Essentials First
Basic Income Recipients Spent the Money on “Literal Necessities”
Lowkey Robot Takeover
New Futurist Fear: "Economic Singularity" Could Kill Jobs Forever
More on Future Society
Balloon News
Yesterday on futurism
China Says "Spy Balloon" Soaring Over America Is Completely Innocent
Down in Flames
Wednesday on the byte
Elon Musk Apparently Thinks Twitter Is a "Flaming Dumpster Rolling Down the Street"
All Tomorrow's Pa...
Wednesday on the byte
Party Startup Says It Has Zero Plans to Make Any Money With Investors' Funds
READ MORE STORIES ABOUT / Future Society
Keep up.
Subscribe to our daily newsletter to keep in touch with the subjects shaping our future.
+Social+Newsletter
TopicsAbout UsContact Us
Copyright ©, Camden Media Inc All Rights Reserved. See our User Agreement, Privacy Policy and Data Use Policy. The material on this site may not be reproduced, distributed, transmitted, cached or otherwise used, except with prior written permission of Futurism. Articles may contain affiliate links which enable us to share in the revenue of any purchases made.
Fonts by Typekit and Monotype.