Businesses might find that automated workforces are more cost effective if the proposed tax bill is passed. 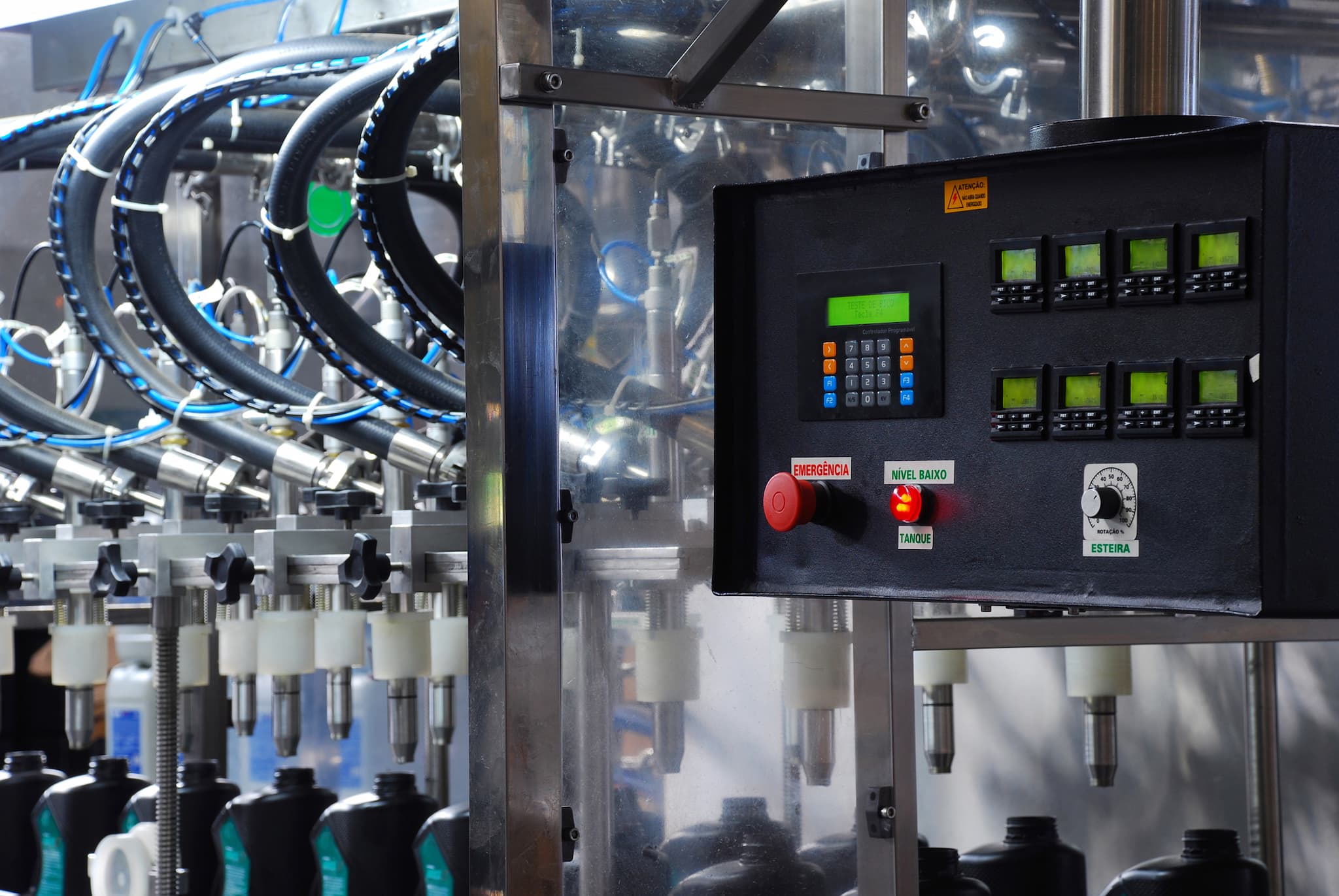 The ongoing political battle over U.S. tax reform has proven to be a particularly contentious issue in recent months. Proponents of the bill introduced in November argue that it will create jobs – but it might instead empower companies to accelerate plans to replace human workers with automated systems.

A provision included in the bill allows for the full and complete depreciation of capital spending. This means that businesses who purchase new machines or other hardware will be able to write off their cost against their profits in the first year, according to a report from The Intercept. This is a marked change from current regulations, which enable companies to write off such spending gradually over several years.

This provision could benefit a whole range of industries; everything from equipment used to drill for oil, to improvements to buildings and other facilities, would be covered. However, it's also set to jump-start manufacturer's efforts to implement automation.

Companies like Rockwell Automation and Emerson Electric, which produce machines of this kind, are set to benefit from the proposed tax bill. Emerson chief executive David Farr noted that he expects to see an uptick in demand if it passes with the provision intact.

Automation has been poised to revolutionize the world of work for some time, with or without current tax reform proposals. However, the tax reform provision pertaining to capital spending could certainly play a role in convincing businesses that the time is right.

An automated work force may turn out to be cheaper than human employees, as upkeep and maintenance could potentially cost less than a living wage in the long run. The initial investment is the expensive part – and that could be mitigated by these new tax rules.

Of course, the advent of automation isn't necessarily a bad thing for us humans, although it will certainly cause a great deal of upheaval. Advocates maintain that robots and machines will be able to take care of the most repetitious or physically grueling jobs, hopefully opening up different, more specialized roles for humans to fulfill.

There have been several proposals for methods of taxing the machines themselves, which could in turn pay for a universal basic income to support those rendered jobless by the transition to automated labor. Yet robot taxation has been criticized by some, who suggest that such a move might make the investment less appealing for businesses. Clearly, the effect of the tax proposal would have quite the opposite effect.

The fields of artificial intelligence and robotics have come a long way in recent years, and now they're set to have a massive impact on the global economy. In an ideal world, this technology would make industries more productive without having negative consequences for the workers who are supplanted. However, we need to make sure that the transition is made with the proper consideration for all parties who will be affected by the change.

Read This Next
Beep Boop
Scientists Say They're Now Actively Trying to Build Conscious Robots
Garden Variety RAIcist
Scientists Alarmed When Robot Immediately Becomes Racist and Sexist
Bot-icelli
Sorry, But There's No Way Tesla Is Selling a Humanoid Robot Next Year
ElonAI
Elon Musk Says Tesla Robots Could Achieve AGI
Robo Cops
China Deploys Its First Robot Traffic Police
More on Artificial Intelligence
Not a Scientist, ...
3:16 PM on the byte
Largest Publisher of Scientific Journals Slaps Down on Scientists Listing ChatGPT as Coauthor
ChatGPA
3:10 PM on the byte
Mom Encourages Teen to Turn in Essay Generated With ChatGPT
AI Asshole
Friday on the byte
BuzzFeed Columnist Tells CEO to "Get F*cked" for Move to AI Content
READ MORE STORIES ABOUT / Artificial Intelligence
Keep up.
Subscribe to our daily newsletter to keep in touch with the subjects shaping our future.
+Social+Newsletter
TopicsAbout UsContact Us
Copyright ©, Camden Media Inc All Rights Reserved. See our User Agreement, Privacy Policy and Data Use Policy. The material on this site may not be reproduced, distributed, transmitted, cached or otherwise used, except with prior written permission of Futurism. Articles may contain affiliate links which enable us to share in the revenue of any purchases made.
Fonts by Typekit and Monotype.