"The future is not going to be a black or white." 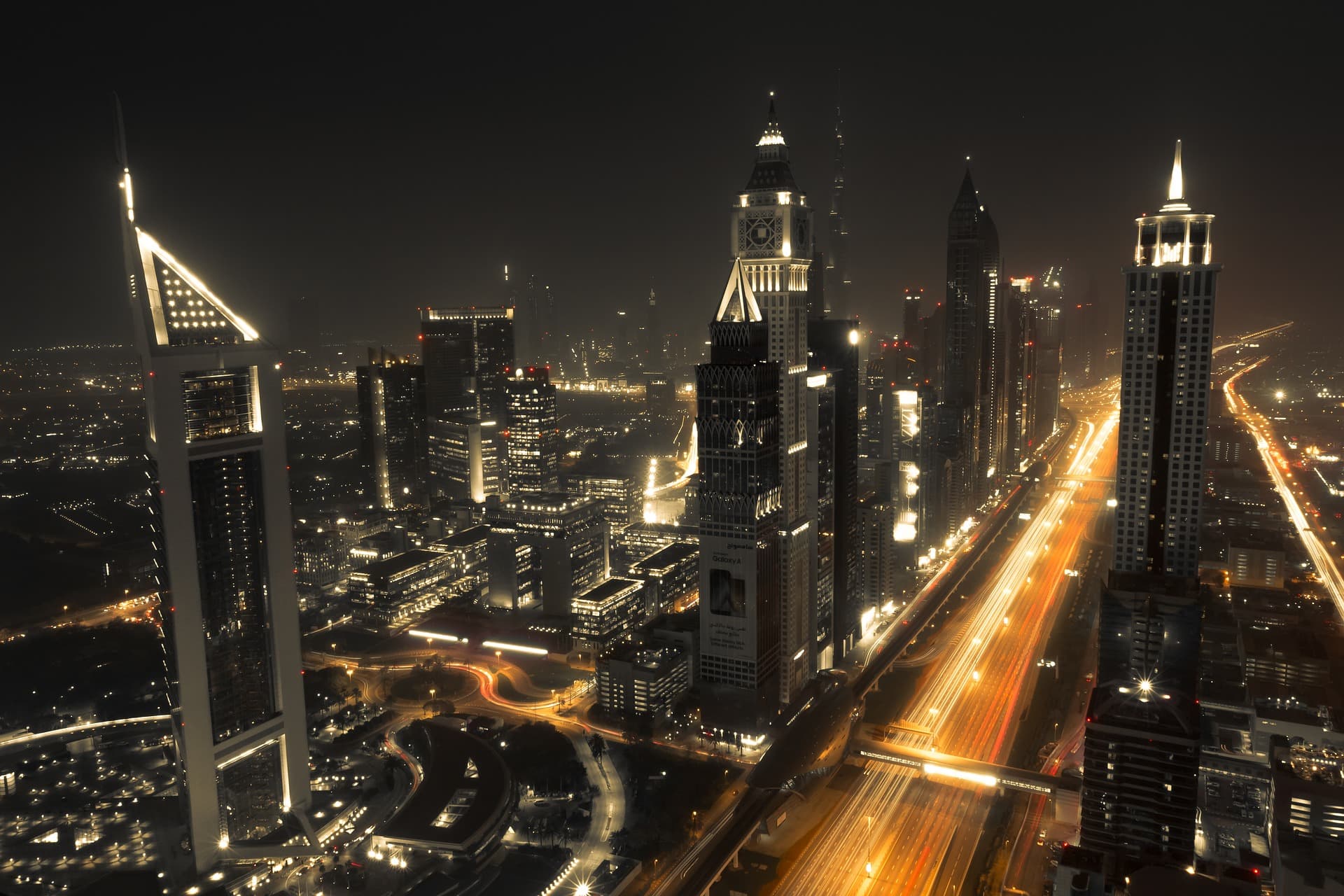 From robots that can flawlessly perform backflips to electric cars that can go over 950 km (600 miles) on a single charge, it is becoming increasingly apparent that the future is far closer than we may have previously thought. If the missteps of the industrial revolution are any indicator, we need to start planning for that future today.

And it seems that this is precisely what the United Arab Emirates (UAE) is trying to do.

The nation's efforts are mainly concentrated in the city of Dubai, which is already home to a number of futuristic projects, including plans to create a "Mars science city" and build a real life hyperloop, programs for renewable energy and electric vehicles, and tests for flying taxis and even flying jetpacks. Dubai even has an accelerator program aimed at expediting the creation of these various futuristic technologies.

"We want the UAE to become the world’s most prepared country for artificial intelligence," UAE Vice President and Prime Minister and Ruler of Dubai His Highness Sheikh Mohammed bin Rashid Al Maktoum said during the announcement of the position, according to Gulf News.

The first person to occupy the state minister for AI post is H.E. Omar Bin Sultan Al Olama. The 27-year-old is currently the Managing Director of the World Government Summit in the Prime Minister’s Office at the Ministry of Cabinet Affairs and the Future, and he holds degrees in Project Management and Excellence from the American University of Sharjah and a Bachelor of Business Administration from the American University of Dubai.

Just days prior to the announcement of this position, on October 16, Sheikh Mohammed officially launched the UAE's AI strategy. According to the government's official webpage, it is the first of its kind in the world.

The goal is also to make the UAE a leader when it comes to AI research, development, and innovation. "In the UAE, we understand the positives and the potential for AI," Al Olama told Futurism. "We have visionary leadership that wants to implement these technologies to serve humanity better. Ultimately, we want to make sure that we leverage that while, at the same time, overcoming the challenges that might be created by AI."

The technology's impact on education, in particular, could be quite dramatic, according to Al Olama. "With the internet, we've seen a generation that has so much knowledge," he said. "Imagine if AI was able to help us deliver that content in a way that makes people understand it, memorize it, and be thought leaders in it. I don't think the future will have tests, exams, or strict memorization. AI will help us actually make a more collaborative and personal learning process."

He continues by noting that AI can do more than just help us learn new skills — it can help us learn what skills we have a natural aptitude for: "It will help us be able to identify what each person is good at, and then allow us to determine how to make sure that everyone has the information delivery method that they need in order to excel."

For the UAE and Dubai, the potential for AI is obvious, and education is just the beginning. They hope to ensure that the tech eventually makes its way to all sectors of society that can benefit from it — including almost every single facet of modern governance.

In the official release, the UAE notes that the ultimate goal is to "provide all services via AI and [fully integrate] AI into medical and security services." According to the same release, harnessing the power of AI would translate to a 50 percent savings in annual government costs by streamlining the nation's 250 million yearly paper transactions, which currently require 190 million hours and 1 billion kilometers (621 million miles) in travel. Of course, AI's potential as far as governance is convened goes beyond just this. The UAE's strategy also includes the creation of a "new vital market with high economic value."

The UAE hopes its AI initiatives will encourage the rest of the world to really consider how our AI-powered future should look. "AI is not negative or positive. It's in between. The future is not going to be a black or white. As with every technology on Earth, it really depends on how we use it and how we implement it," said Al Olama. "People need to be part of the discussion. It's not one of those things that just a select group of people need to discuss and focus on."

"AI is not negative or positive. It's in between. The future is not going to be a black or white."

To that end, they hope to bring governments, organizations, and everyday citizens together. "At this point, it's really about starting conversations — beginning conversations about regulations and figuring out what needs to be implemented in order to get to where we want to be. I hope that we can work with other governments and the private sector to help in our discussions and to really increase global participation in this debate. With regards to AI, one country can't do everything. It's a global effort," Al Olama said.

Today's biggest tech companies, led by Google and Amazon, want to put AI at the core of their businesses, and the UAE and Dubai hope to do the same for an entire nation.