The “Father of Artificial Intelligence” Says Singularity Is 30 Years Away

All evidence points to the fact that the singularity is coming (regardless of which futurist you believe). 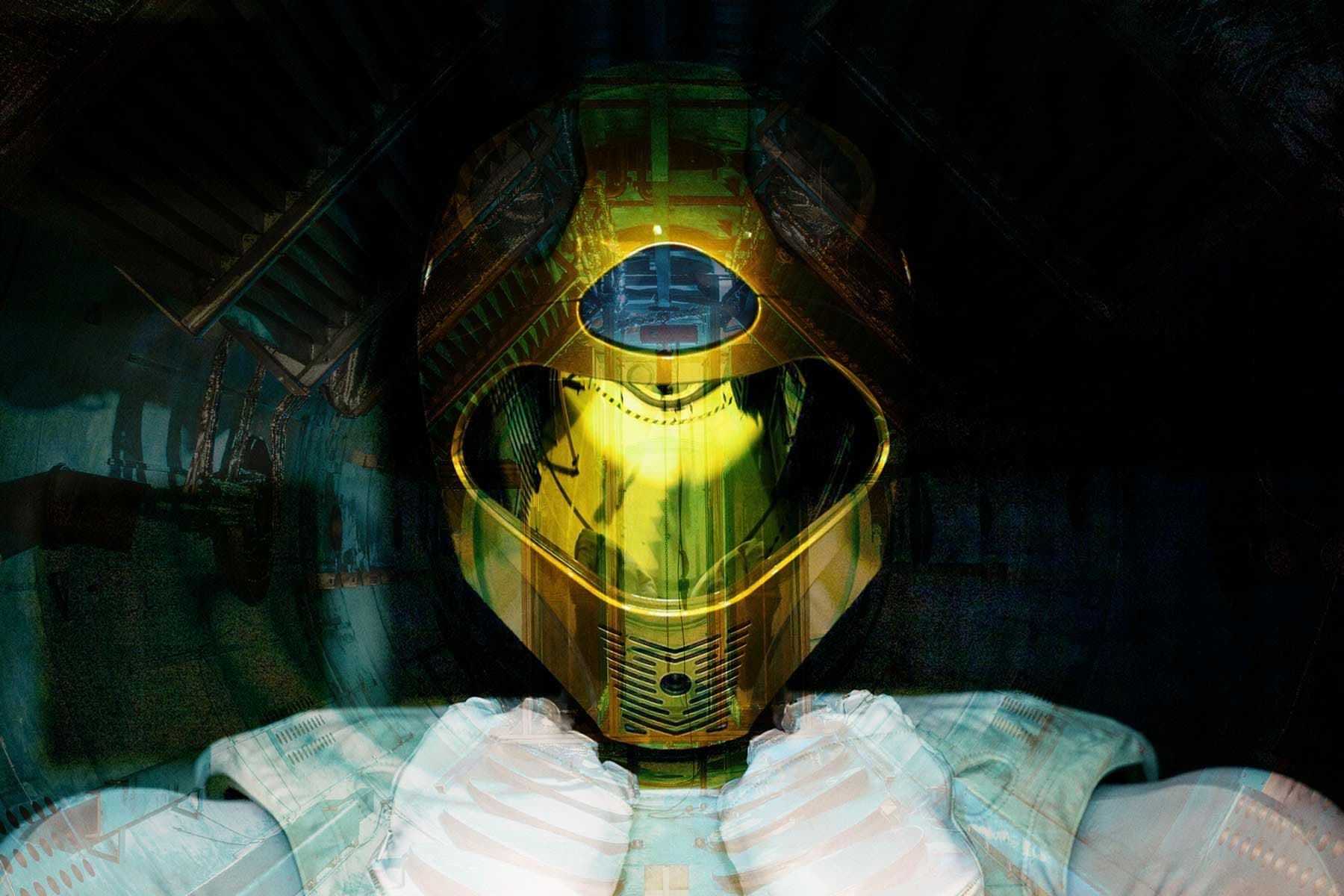 You’ve probably been told that the singularity is coming. It is that long-awaited point in time — likely, a point in our very near future — when advances in artificial intelligence lead to the creation of a machine (a technological form of life?) smarter than humans.

If Ray Kurzweil is to be believed, the singularity will happen in 2045. If we throw our hats in with Louis Rosenberg, then the day will be arriving a little sooner, likely sometime in 2030. MIT’s Patrick Winston would have you believe that it will likely be a little closer to Kurzweil’s prediction, though he puts the date at 2040, specifically.

But what difference does it make? We are talking about a difference of just 15 years. The real question is, is the singularity actually on its way?

At the World Government Summit in Dubai, I spoke with Jürgen Schmidhuber, who is the Co-Founder and Chief Scientist at AI company NNAISENSE, Director of the Swiss AI lab IDSIA, and heralded by some as the “father of artificial intelligence” to find out.

He is confident that the singularity will happen, and rather soon. Schmidhuber says it “is just 30 years away, if the trend doesn’t break, and there will be rather cheap computational devices that have as many connections as your brain but are much faster,” he said.

And that’s just the beginning. Imagine a cheap little device that isn’t just smarter than humans — it can compute as much data as all human brains taken together. Well, this may become a reality just 50 years from now. “And there will be many, many of those. There is no doubt in my mind that AIs are going to become super smart,” Schmidhuber says.

Today, the world faces a number of hugely complex challenges, from global warming to the refugee crisis. These are all problems that, over time, will affect everyone on the planet, deeply and irreversibly. But the real seismic change, one that will influence the way we respond to each one of those crises, will happen elsewhere.

“It is much more than just another industrial revolution. It is something that transcends humankind and life itself.”

When biological life emerged from chemical evolution, 3.5 billion years ago, a random combination of simple, lifeless elements kickstarted the explosion of species populating the planet today. Something of comparable magnitude may be about to happen. “Now the universe is making a similar step forward from lower complexity to higher complexity,” Schmidhuber beams. “And it’s going to be awesome.”

Like with biological life, there will be an element of randomness to that crucial leap between a powerful machine and artificial life. And while we may not be able to predict exactly when, all evidence points to the fact that the singularity will happen.

Read This Next
Neural Networking
Welcome to “Robot Hell”! Meet the Deranged Genius Who Created an AI Version of @Dril
Bot-icelli
Sorry, But There’s No Way Tesla Is Selling a Humanoid Robot Next Year
Botsexual
Man Credits Affair With AI Girlfriend For Saving His Marriage
Power Hungry
Scientists Warn That Ad-Targeting Neural Networks Could Use “Infinite” Energy
Mmmm... Deepfakes
Neural Networks Generate Demonic Simpsons Characters Straight From Hell
More on Artificial Intelligence
Ay Gee Eye
May 19 on the byte
Google Says It’s Closing in on Human-Level Artificial Intelligence
Rob's Removal
Apr 29 on futurism
Deepfaked Robert Pattinson TikTok Account Mysteriously Nuked
Oh No
Apr 28 on futurism
Man Married to Hologram Can’t Talk to Wife Due to Software Glitch
READ MORE STORIES ABOUT / Artificial Intelligence
Keep up.
Subscribe to our daily newsletter to keep in touch with the subjects shaping our future.
+Social+Newsletter
TopicsAbout UsContact Us
Copyright ©, Camden Media Inc All Rights Reserved. See our User Agreement, Privacy Policy and Data Use Policy. The material on this site may not be reproduced, distributed, transmitted, cached or otherwise used, except with prior written permission of Futurism. Fonts by Typekit and Monotype.