Experts Assert That All Nations Should Have a "Minister of AI"

It actually makes a lot of sense. 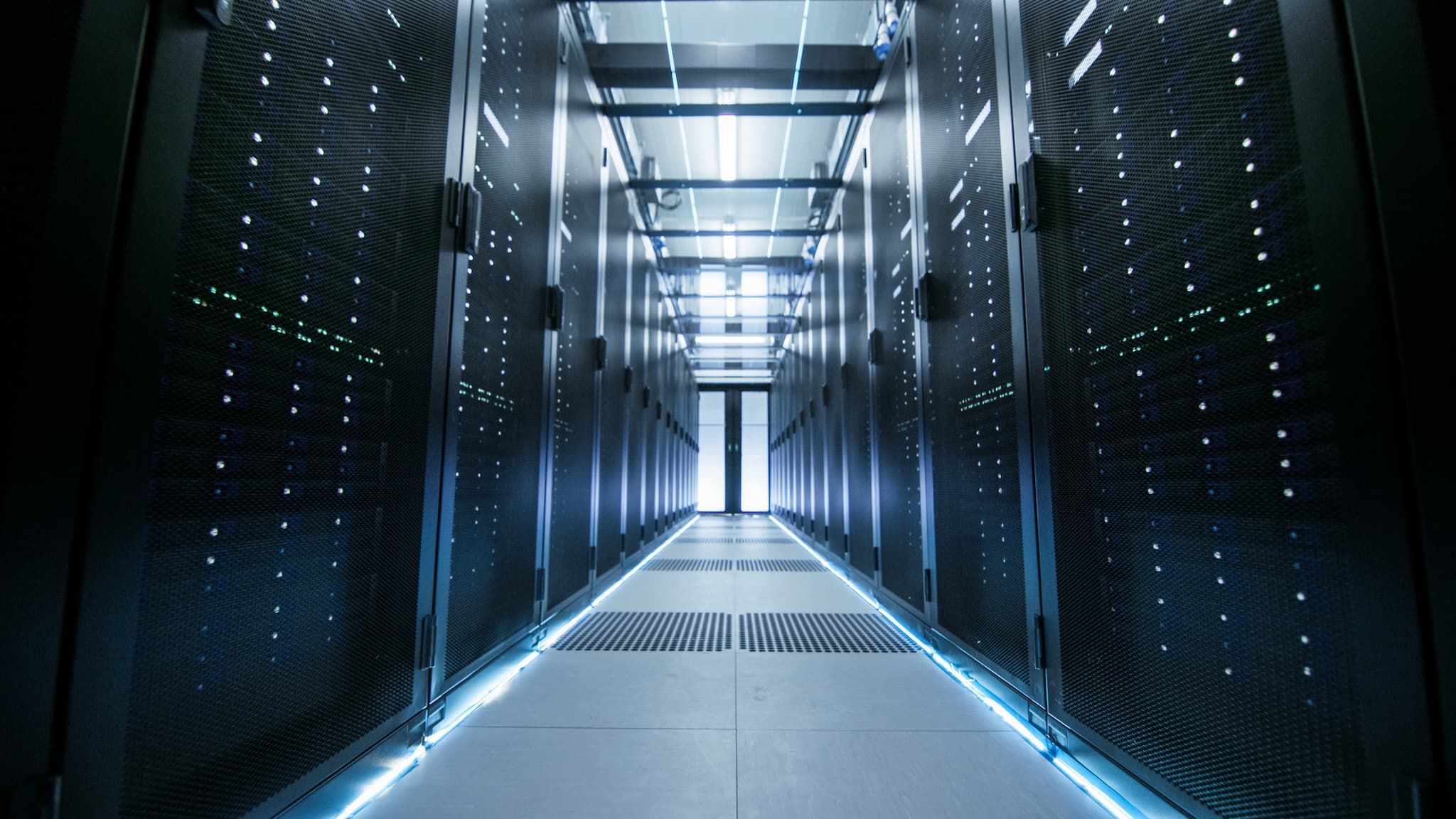 Today, world leaders gathered in a secretive meeting on the global governance of artificial intelligence. It was attended by more than 50 of the world's leading experts in AI. From IBM to Facebook and from Amazon to the U.N., representatives from all sectors and levels of government convened to map the future of AI. Futurism was fortunate enough to be there for the event.

The goal of the roundtable, organized by the AI Initiative from the Future Society at Harvard Kennedy's School of Government and H.E. Omar bin Sultan Al Olama, the UAE's Minister of State for Artificial Intelligence, was to address the challenges and opportunities AI bring and develop the strategies, guidance, and governance to help safely advance its evolution.

To be clear, it's not that we're lacking ideas or applications for AI. It has seemingly endless potential within almost any industry you can imagine and, increasingly, it's becoming part of our everyday lives. The technology has already established its role in the fields of law and medicine, but it has also had an unequivocal influence on lighter fare, too. Think, entertainment.

What has lagged behind, and ultimately impeded our progress, is regulation and appropriate guidance. It's a struggle that's well-known to many panelists.

“Governments need to move faster," said one. Another agreed, noting that nations had to realize that AI is creating a faster, more efficient world day-by-day. "Governments have to know that today is the slowest day of the rest of their life," he said. The rest agreed.

And so the topic turned to how officials can accelerate the adoption of AI. "You need to have a minister of AI like Dubai does," one panelist said. While it seems like a straightforward concept, to other members of the roundtable, it's a slippery slope. If you have a minister of AI, why not have a minister of anything — of everything? They ventured, could you have, for example, a minister of DNA? Real solutions, they argued, were more granular and less grandiose.

"Is it okay if government lags industries in innovation, especially because AI poses so many risks?"

Alternative solutions the panel suggested involved more time-tested methods, like using money to inspire — or incentivize — innovation and accelerate AI development. However, some were wary about using this approach. They feared that such moves would result in a lack of government oversight and control, which is the problem the group was trying to mitigate, not increase. "Is it okay if government lags industries in innovation, especially because AI poses so many risks?" one panelist asked.

Another suggested that total open access would put everyone on a level field and put an end to this concern. Others agreed, but they noted that open-access brought with it an entirely new set of problems. As one panelist pointed out, it may not be wise to be completely open, as it increases the chances of nefarious individuals entering the game.

Here, we circled back to the initial question of guidance. And the most intuitive answer was clear: the AI minister.

Read This Next
Faking Face
Twitter Is "Verifying" Accounts With AI-Generated Faces
Zombie Stage
CNET Sister Site Restarts AI Articles, Immediately Publishes Idiotic Error
Series of Un4Chanate Events
Startup Shocked When 4Chan Immediately Abuses Its Voice-Cloning AI
Inside View
I Work for CNET’s Parent Company. Its AI-Generated Articles Disgust Me.
Unforgettable
Guy "Outsources" His Own Memory to AI
More on Artificial Intelligence
Called Out
Yesterday on futurism
Twitch Streamer Tearfully Apologizes for Looking at Deepfaked Porn
Music for Robots ...
Yesterday on the byte
Google's Powerful New AI Can Turn Text Into Music
Another One Bites...
Monday on the byte
OpenAI Reportingly Hiring "Army" of Devs to Train AI to Replace Entry-Level Coders
READ MORE STORIES ABOUT / Artificial Intelligence
Keep up.
Subscribe to our daily newsletter to keep in touch with the subjects shaping our future.
+Social+Newsletter
TopicsAbout UsContact Us
Copyright ©, Camden Media Inc All Rights Reserved. See our User Agreement, Privacy Policy and Data Use Policy. The material on this site may not be reproduced, distributed, transmitted, cached or otherwise used, except with prior written permission of Futurism. Articles may contain affiliate links which enable us to share in the revenue of any purchases made.
Fonts by Typekit and Monotype.