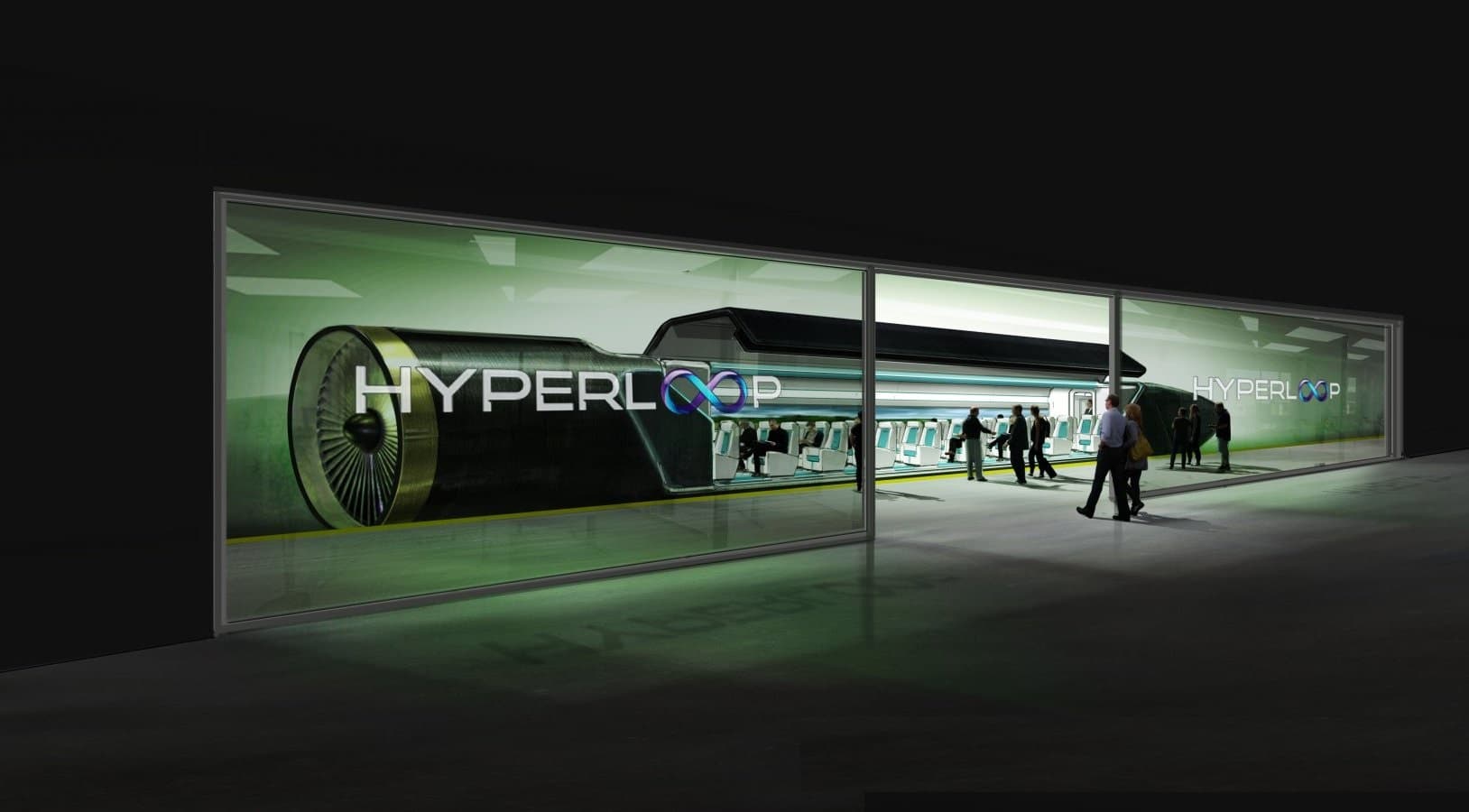 Speeding Into The Future

Over the past few years, a number of governments have stepped forward in order to bring a host of innovative technologies to life, and in so doing, they have accelerated the future as never before. Now, Dubai has just taken us another great leap towards bringing some of the world's most futuristic ideas to life.

The Dubai Future Foundation recently organized an International Hyperloop Competition in order to help make the (seemingly) impossible possible. The two day competition had contestants design three Hyperloop terminals which were evaluated by a panel of judges.

"Imagine that you can live in Riyadh, work in Dubai, have your dinner in Abu Dhabi and watch a movie in Qatar," said His Excellency Saif Al Aleeli, CEO of Dubai Future Foundation, "Dubai is trying, as a mission, to prove that concept."

In a release, H.E. Mohammad bin Abdullah Al Gergawi, Minister of the UAE Cabinet Affairs and the Future, and Vice Chairman of Dubai Future Foundation, added that Dubai is working to become “a global platform for innovative minds to come together to create futuristic solutions on issues of relevance to humanity” and to that end, “this contest is a great opportunity to explore innovative ideas in the smart transportation sector.”

Bringing the Future to Life Today

According to reports, team Mobius, made up of 20 staff, was ultimately named the winner because of the "totality of the solution," which included all the elements necessary to unite business and the emergent technologies that are currently being unveiled. To that end, their concept for the Hyperloop not only reinvented the high-speed transport for both passengers and cargo, but also presented technical and economic feasibility, safety and security, and took sustainability into consideration.

Should the concept be implemented, a two-hour trip from Dubai to Fujairah, a distance of over 105 kilometers (65 miles), would be whittled down to just 10 minutes.

It sounds like something out of a sci-fi novel, but work like this helps to highlight just how real these futuristic technologies are becoming.

Of course, the Hyperloop is not without its technical challenges, but despite these potential difficulties, countries around the world, including Dubai, are driving the concept forward through initiatives that clearly demonstrate their interest in making our world a more connected and efficient place.

Indeed, H.E. Saif Al Aleeli continued by noting the significance of this competition in relation to Dubai's commitment to accelerating the future, "Announcing the first-place winner of the Hyperloop Competition is a milestone that makes evident our resolve to move forward with our plans to build the future today."