Android devices have been offering up location data since the beginning of 2017. 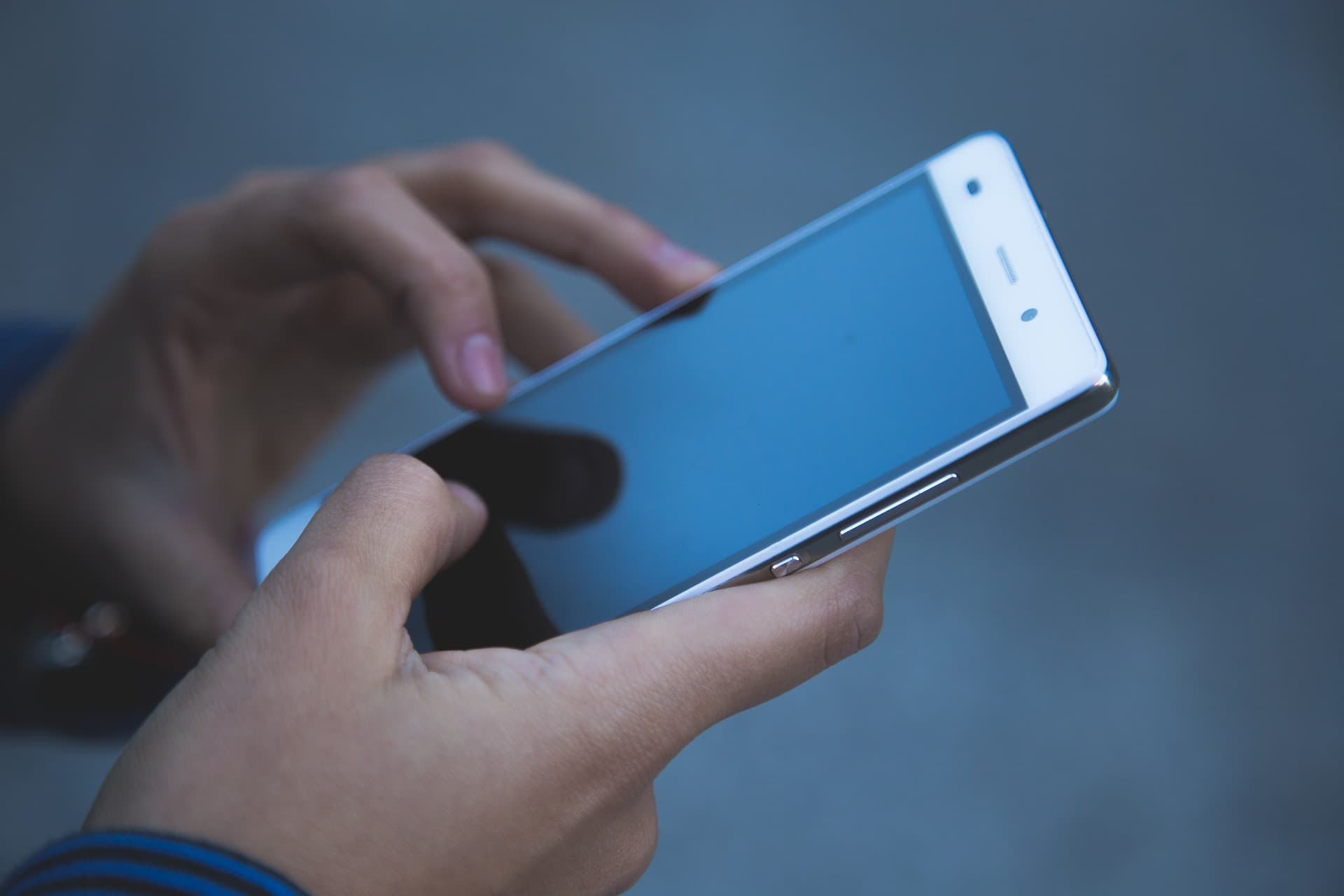 We all know that smartphones and other mobile devices might use your location to expand the capabilities of various apps and services. However, while these apps typically require the user's permission, there is now evidence that Android phones might be sending information back to Google without explicit authorization.

Since the start of 2017, Android devices have been recording the location of nearby cellular towers and relaying that information back to Google. This process was carried out even in devices that had location services disabled and no SIM card installed.

This activity continued by using the same mechanism that Google uses to transmit notifications and messages to users. The company has since admitted to the practice, claiming that it never actually used or stored the data, and pledging that it will stop recording the information by the end of November 2017.

"In January of this year, we began looking into using Cell ID codes as an additional signal to further improve the speed and performance of message delivery," said a Google spokesperson in email correspondence with Quartz. "However, we never incorporated Cell ID into our network sync system, so that data was immediately discarded, and we updated it to no longer request Cell ID."

It's thought that all modern Android smartphones were subject to this method of tracking over the course of 2017. According to current knowledge, if you own an Android device and you made a connection to a cellular network or Wi-Fi within 2017, it seems that your location was being recorded.

On the surface, your phone taking note of nearby cellular towers may seem relatively innocuous. However, while looking at one tower wouldn't give an exact location, cross-referencing several towers does give a fairly precise indication of where the device is.

This is a fairly enormous invasion of privacy. People have all kinds of reasons for turning off location services, and the system that was in place essentially disregarded these preferences and recorded the data regardless.

Google's privacy policy does state that anyone who uses the company's services is subject to having their location tracked. However, it doesn't say anything specific about whether or not this continues to apply when location services have been disabled. It remains to be seen whether the policy will be amended in light of these practices being uncovered.

Companies like Google can use the location data of their customers to provide more targeted advertising materials, which allows them to make more money. Large-scale tracking efforts like this might be invasive, but they're likely to become more and more common as the biggest tech companies seek out new ways to monetize their user base.

Read This Next
"Don't Be Evil"
Google Refuses to Pull Website Responsible for Scores of Suicides
Oh, Billy
Google Debuts Dystopic 3D Prison-Style Video Chat: Project Starline
Brands We Love
Learn Big Data and Machine Learning Skills Right at Home With This Training
Brands We Love
Here's What You Need to Know About the Samsung Galaxy S20 Series Pre Order
Too Soon
YouTube's Autocomplete Feature Has a Huge Spoiler Problem
More on Future Society
Musk Rats
Yesterday on the byte
Twitter Is Quietly Re-Suspending the Lunatics Elon Musk Let Back On
Going Wireless
Wednesday on futurism
Hackers Took Over a Subdomain of Wired.com for Several Months and Replaced It With Sleazy Online Casino Content
Spreadsheet Guy
Tuesday on the byte
Sam Bankman-Fried Posts Excel Docs That He Says Shows Nothing Was His Fault
READ MORE STORIES ABOUT / Future Society
Keep up.
Subscribe to our daily newsletter to keep in touch with the subjects shaping our future.
+Social+Newsletter
TopicsAbout UsContact Us
Copyright ©, Camden Media Inc All Rights Reserved. See our User Agreement, Privacy Policy and Data Use Policy. The material on this site may not be reproduced, distributed, transmitted, cached or otherwise used, except with prior written permission of Futurism. Articles may contain affiliate links which enable us to share in the revenue of any purchases made.
Fonts by Typekit and Monotype.