Market for Humanoid Robots Set to Grow Ten Times by 2023

Demand from the medical, retail, and education industries will foster this expansion. 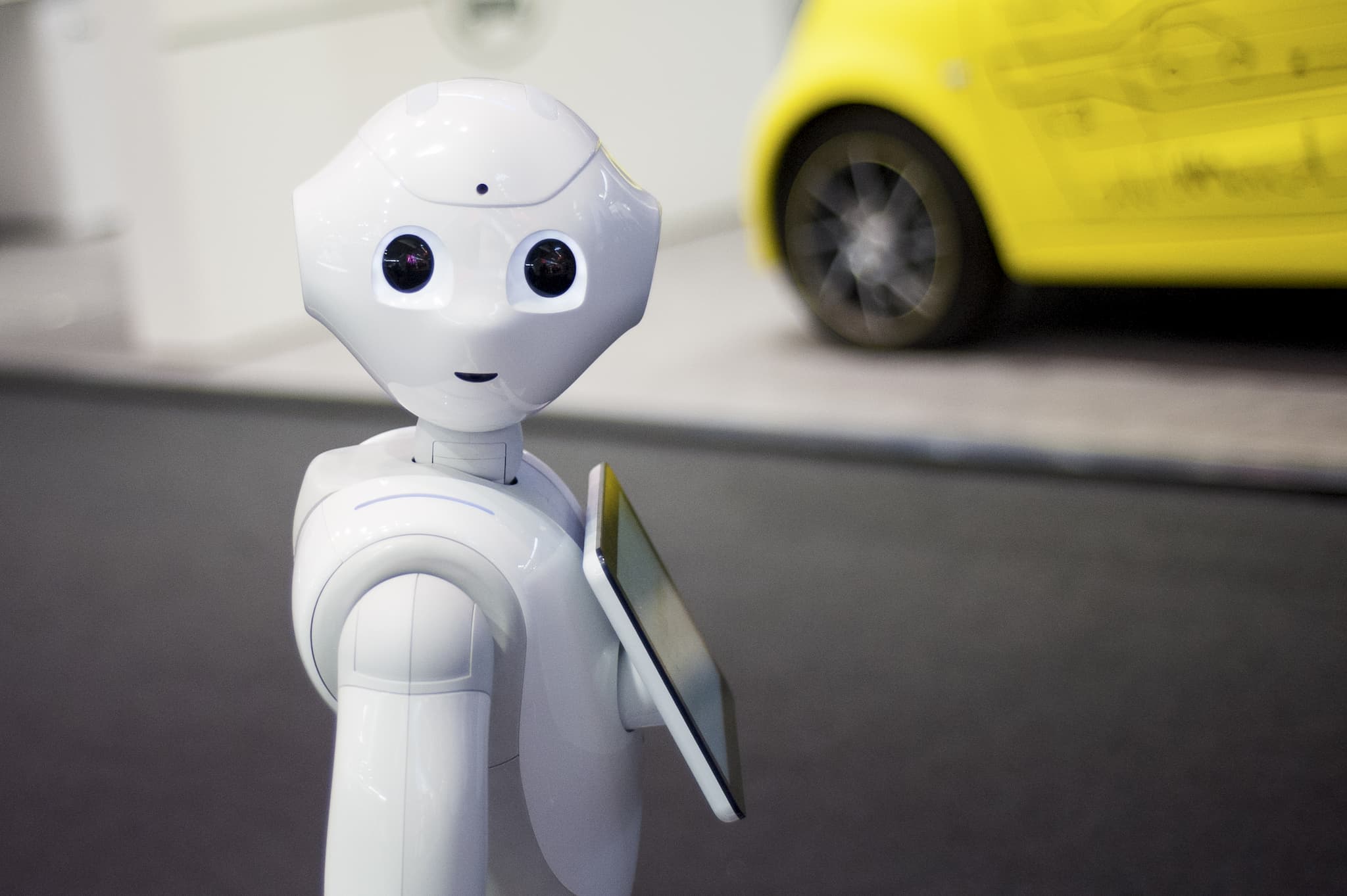 A new report claims the market for humanoid robots will expand tenfold by 2023. Current estimates put its value at $320.3 million, but it's projected to reach $3.9 billion within the next six years.

Many of the major potential applications for the technology are found within the education sector and the retail industry, where robots will be able to take on a swathe of customer service roles. Robots are also expected to be used in fields such as logistics and medicine as a vessel for advanced artificial intelligence systems.

There are some obstacles that could potentially slow the predicted growth, though: For one, robots are not yet as mobile as they would need to be for many of these roles, so improving their ability to traverse a wide range of environments quickly and safely will be crucial over the next few years.

While North and South America are the biggest force in the robotics market, over the six years the the report covered, it was forecasted that the fastest rate of growth in the industry will actually be in the Asia-Pacific region (APAC).

"APAC is likely to adopt humanoids for almost all the major applications during the forecast period," reads the report. "As the elderly population in APAC countries such as China and Japan is on the rise, the region is expected to employ humanoids for the personal assistance and caregiving application."

We're already seeing robots become a part of our daily lives, albeit at a cautious pace. Everything from delivery services to police work is being considered as a potential job opportunity for machines.

However, humanoid robots have a particularly high potential for growth because they can take on tasks that were previously the domain of humans alone. Whether it's something as simple as holding a natural conversation, or a more complex role like providing care for an infant or an elderly person, there are times when a familiar presence is valued – even if the mind at work is a machine's.

It's no surprise that the market for this technology will skyrocket as robots  become increasingly capable of mimicking some aspects of human behavior; an ability that will only continue to improve as technology and innovation advances.

Read This Next
Mini-Brain in the Cell Membrane
This Startup's Computer Chips Are Powered by Human Neurons
War Machine
Russia Is Planning A "Ground Force" of Armed Military Robots
UBI and Robots Forever
How Universal Basic Income Could Be Affordable, Andrew Yang Explains
Killer Robots
Scientists Call for a Ban on AI-Controlled Killer Robots
Tech Sells
Here's a Roundup of All the Super Bowl Ads About Robots and AI
More on Robots & Machines
Dogs With Guns
Yesterday on the byte
China Shows Off Drone That Drops Robodog With Huge Gun Anywhere
Roboforce
Tuesday on the byte
CEO Brags That Fry Cook Robot Will Replace Obsolete Human Grunts
Quacks Like a Duck
Tuesday on futurism
Watching Elon Musk's Robot Back to Back With Boston Dynamics Is... Something
READ MORE STORIES ABOUT / Robots & Machines
Keep up.
Subscribe to our daily newsletter to keep in touch with the subjects shaping our future.
+Social+Newsletter
TopicsAbout UsContact Us
Copyright ©, Camden Media Inc All Rights Reserved. See our User Agreement, Privacy Policy and Data Use Policy. The material on this site may not be reproduced, distributed, transmitted, cached or otherwise used, except with prior written permission of Futurism. Articles may contain affiliate links which enable us to share in the revenue of any purchases made.
Fonts by Typekit and Monotype.