Revolutionary Tech Lets Us See Inside a Beating Heart

"This is the first demonstration of all-optical ultrasound imaging in a clinically realistic environment." 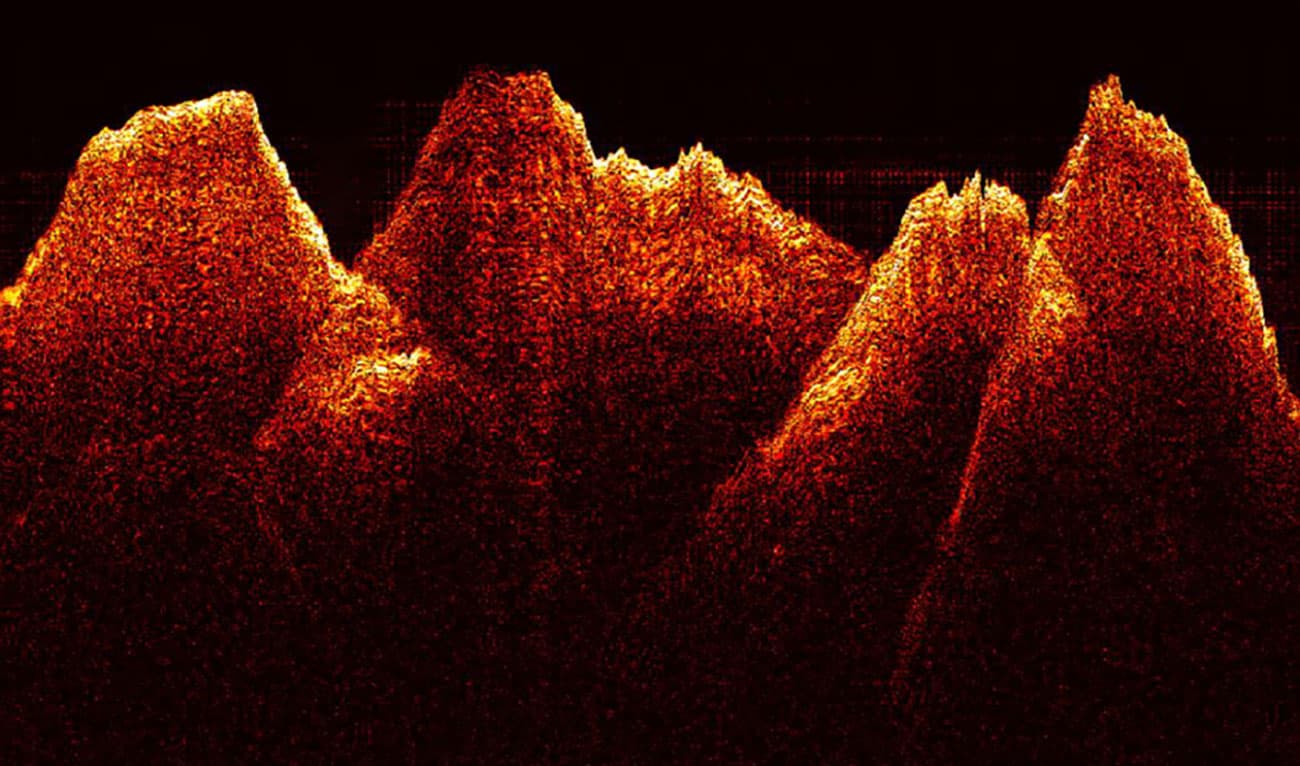 Look Into Your Heart

A new imaging device developed by a team of researchers from University College London (UCL) and Queen Mary University of London (QMUL) will allow surgeons to get an unprecedented look into the heart during minimally invasive procedures. Currently, doctors have to rely on external ultrasound probes and imaging taken before the operation to visualize internal soft tissue. This new development will allow surgeons to see the tissue internally, which will make heart procedures easier and safer.

The device, an optical ultrasound needle, was developed by a team of surgeons, engineers, physicists and material chemists with the goal of creating a tool to work with existing single-use medical devices. To that end, the team had to ensure the needle was sensitive enough to image centimeter-scale depths of tissues, all while moving about inside the body. Thus far, the needle has been successfully tested in pigs.

Dr. Malcolm Finlay, consultant cardiologist at QMUL and Barts Heart Center, and co-lead on the study, explained how the tool will help surgeons target small tissue that can be hard to visualize — but potentially disastrous to miss.

“We now have real-time imaging that allows us to differentiate between tissues at a remarkable depth, helping to guide the highest risk moments of these procedures," said Finlay. "This will reduce the chances of complications occurring during routine but skilled procedures such as ablation procedures in the heart. The technology has been designed to be completely compatible with MRI and other current methods, so it could also be used during brain or fetal surgery, or with guiding epidural needles.”

The tool is actually a miniature optical fiber housed within a custom-made clinical needle. When inserted into the body, it delivers a brief pulse of light that generates ultrasonic pulses. The reflections of these ultrasonic pulses, which are produced when the light hits the internal tissue, are then detected by a sensor on a second optical fiber, enabling real-time ultrasound imaging.

The sensors were developed with help from work completed by a separate UCL study led by Dr. James Guggenheim, a research associate at the UCL Department of Medical Physics & Biomedical Engineering.

“The whole process happens extremely quickly, giving an unprecedented real-time view of soft tissue. It provides doctors with a live image with a resolution of 64 microns, which is the equivalent of only nine red blood cells, and its fantastic sensitivity allows us to readily differentiate soft tissues,” said Dr. Richard Colchester, fellow research associate at UCL and co-author of the study.

The team behind the optical ultrasound needle hopes to enable the technology for clinical use in human patients. If successful, it could become one of the primary tools surgeons around the world use during surgical procedures involving the heart, such as the recently pioneered technique developed by Dr. David Wood. Wood's aortic valve procedure (named 3M for having a "multidisciplinary, multimodality, but minimalist" approach) takes a minimum of 45 minutes to complete, with patients reportedly recovering in just a few days.