New Alzheimer's Drug Appears to Actually Work, to Some Degree

The new drug shows some promise, but it isn't without controversy. 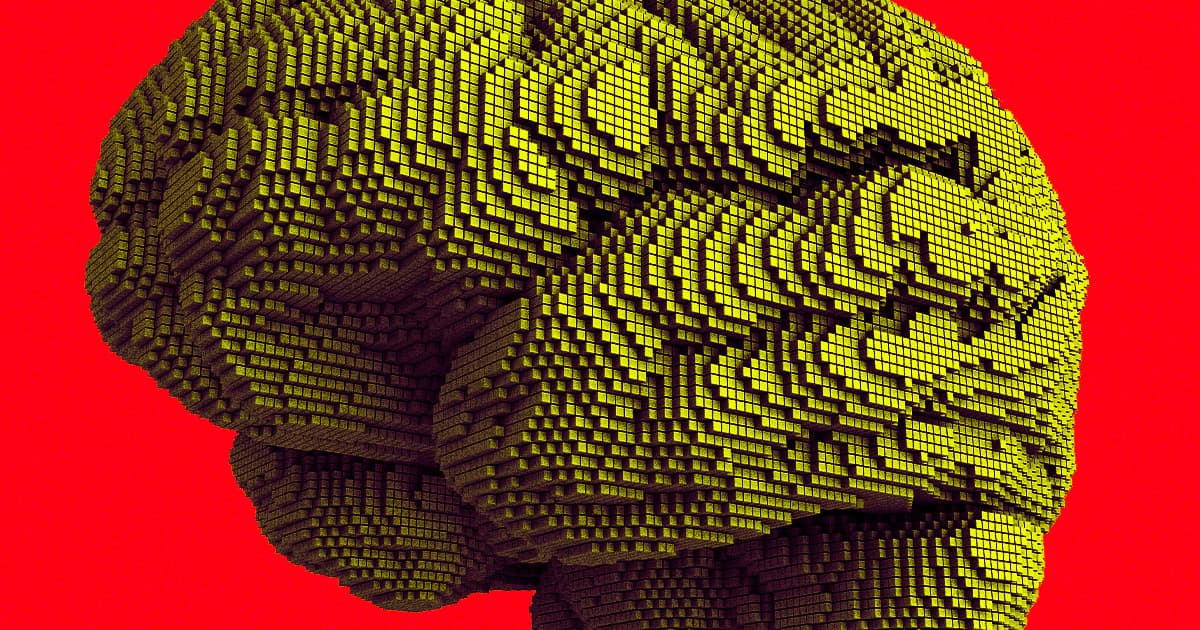 Last year, the pharmaceutical company Biogen released a drug called Aduhelm. It was the first new Alzheimer's drug approved by the FDA in almost 20 years, but its rollout was mired in controversy — vast swaths of experts decried its approval, claiming there simply wasn't enough evidence to support its efficacy, while the Journal of American Medicine (JAMA) rejected Biogen's key Aduhelm paper. Shortly thereafter, Medicare chose to limit coverage of the drug.

All that is to say that given last year's Aduhelm spectacle, you'd be forgiven for doubting what appears to be a promising development in Biogen's continued Alzheimer's drug development. And that's just what it announced with a collaborator, fellow pharmaceutical maker Eisai, on Tuesday. But that being said, initial data suggests that the new drug is actually proving quite successful in late-stage clinical trials — enough so that Biogen might have a redemption arc, after all.

That new drug, lecanemab, is an anti-amyloid medication. An amyloid is a type of protein, and a normal one for brains to produce. An overabundance of amyloids, however, is believed to be caused by a disruption in a healthy brain's built-in protein disposal system, resulting in a plaque; although our understanding is still fuzzy, brains with Alzheimer's are shown to have abnormal plaque levels, so the idea is that anti-amyloid lecenameb, administered intravenously, could scrub that plaque away.

As The New York Times reports, Biogen and Eisei enrolled nearly 1,800 participants to test lecenameb, all with with slight cognitive impairment or mild Alzheimer’s. At the end of an 18-month-long treatment period, 27 percent of lecenameb patients showed reduced levels of cognitive decline when compared to the placebo group. Those aren't completely game changing results, but they are a striking figure in this particular medicinal realm, where pharmaceutical progress has often seemed perennially stalled.

There are some caveats. As with other anti-amyloid medications, some patients experienced brain swelling or even bleeding, and some experts have already raised concerns over the study's significance. While Ivan Cheung, the chairman and chief executive of Eisai, reportedly claimed in a Tuesday press briefing that this is "the first definitively positive large clinical trial to show that you can indeed slow down Alzheimer's disease at this very early symptomatic stage," others, as the NYT reports, believe that the average rate of reduced cognitive decline shown in the trial patients — a 0.45 on an 18-point scale — isn't enough to warrant true clinical significance.

Importantly, this drug only targets — and was only tested on — very early stage Alzheimer's. But that being said, the sooner any disease is caught and treated, the better. And while 0.45 out of 18 isn't much, there's enough intrigue to at least warrant further study. Biogen and Eisei, meanwhile, are pushing to get the drug fast-tracked for FDA approval. The companies have promised that more detailed results will be published by November, and an FDA decision is expected by January.

"Today's announcement gives patients and their families hope that lecanemab, if approved, can potentially slow the progression of Alzheimer's disease, and provide a clinically meaningful impact on cognition and function," Michel Vounatsos, Chief Executive Officer at Biogen, said in a press release. "We believe defeating this disease will require multiple approaches and treatment options, and we look forward to continuing the discussion about the significance of these findings with the patient, scientific, and medical communities."

Alzheimer's is equally notorious for its ferocity as well as its lack of any viable treatment. It's exciting to see what does appear to be a somewhat significant moving of the needle in what's been a multi-billion dollar sea of largely disappointing research, although Biogen's recent history doesn't illicit extraordinary faith. Still, here's hoping they have it right this time.

More on Alzheimer's research: Decades of Alzheimer's Research Allegedly Based on Fabricated Data