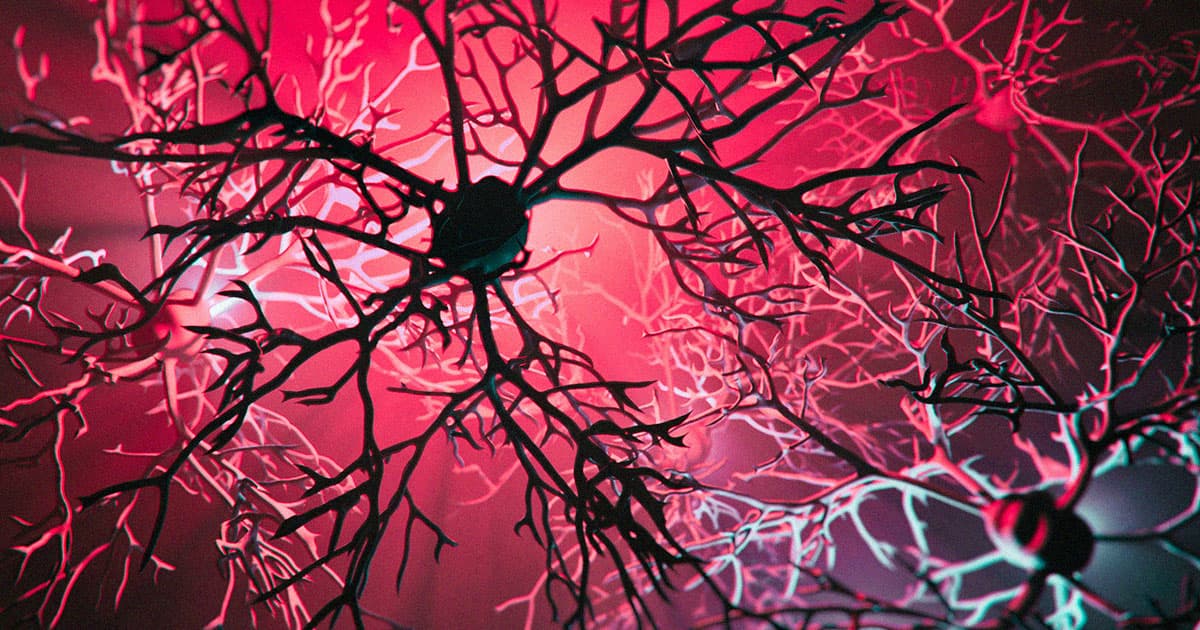 Brigham and Women’s Hospital in Boston, Massachusetts, is about to kick off a clinical trial of a new nasal vaccine meant to prevent and slow the progression of Alzheimer's.

Research lead Howard Weiner, from the hospital's Ann Romney Center for Neurologic Diseases, called the trial a "remarkable milestone" in a statement.

"Over the last two decades, we’ve amassed preclinical evidence suggesting the potential of this nasal vaccine for AD," he said. "If clinical trials in humans show that the vaccine is safe and effective, this could represent a nontoxic treatment for people with Alzheimer’s, and it could also be given early to help prevent Alzheimer’s in people at risk."

The news comes after the Food and Drug Administration approved the first new Alzheimer's drug in 20 years, called Aduhelm.

The nasal vaccine, which is administered through the nose, stimulates the immune system using an experimental substance called Protollin, which has been used in other vaccines for many years.

Protollin can trigger the clearing of beta amyloid plaques, which are clumps of protein in the brain linked to Alzheimer's disease.

"This vaccine harnesses a novel arm of the immune system to treat AD," said Tanuja Chitnis, neurology professor at Brigham. "Research in this area has paved the way for us to pursue a whole new avenue for potentially treating not only AD, but also other neurodegenerative diseases."

The trial includes 16 participants between the ages of 60 and 85 who are experiencing early symptoms of Alzheimer's, with the aim of determining the safety of the vaccine.

The vaccine could lay the groundwork to arm ourselves against the most common cause of dementia — but that will all depend on years of clinical trials.

6.29.22 Rx/Medicines
People Are Stockpiling Abortion Pills and Emergency Contraceptives After Roe Reversal
"We're treating 25 times more patients daily than we were 15 months ago."
By Maggie Harrison / Read More >>
6.29.22 Rx/Medicines
Facebook Is Automatically Deleting Posts Offering to Mail Abortion Pills
These pills could save lives. So why is Facebook throttling information?
By Maggie Harrison / Read More >>
6.28.22 Developments
Study Finds That Weed Puts You at Higher Risk for Hospitalization
"Cannabis use is not as benign and safe as some might think."
By Frank Landymore / Read More >>
Keep up.
Subscribe to our daily newsletter to keep in touch with the subjects shaping our future.
+Social+Newsletter
TopicsAbout UsContact Us
Copyright ©, Camden Media Inc All Rights Reserved. See our User Agreement, Privacy Policy and Data Use Policy. The material on this site may not be reproduced, distributed, transmitted, cached or otherwise used, except with prior written permission of Futurism. Fonts by Typekit and Monotype.